The media is already demanding the metaverse be censored for “misinformation”

In the offline world, there's no Big Tech giant listening to your every word, ready to police your conversations. The media wants the metaverse to be different.
Share 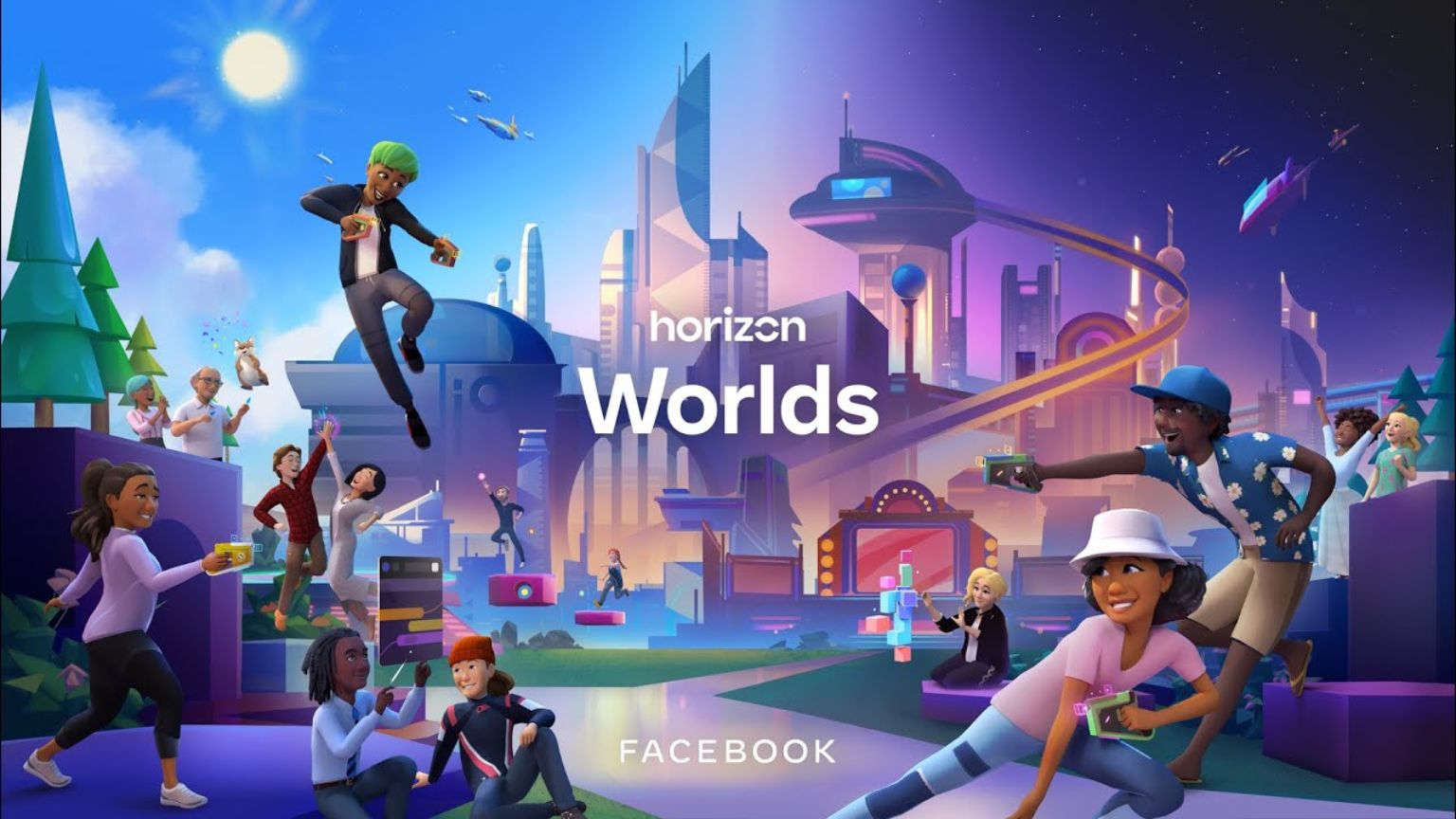 The relentless search of new parts of the social media and tech ecosystems that could yet be censored has reached a “milestone” now with Buzzfeed looking for ways to flush out “misinformation” on private Horizon Worlds, and hold Meta (Facebook) responsible if found not to be “doing enough.”

Horizon Worlds is a virtual reality (VR) online video game published by Meta Platforms for Oculus headsets, and the idea behind Buzzfeed&rsquor;s “investigation” into how the thing complies with current online censorship “standards” being set in stone by corporate media is that Meta should monitor these private VR experiences for any “misinformation.”

Next stop: probing how well tech companies are doing monitoring and censoring conversations at your actual dinner table?

But in the meantime, says Buzzfeed, attempts to get Meta to explain how rules are being enforced in VR products have failed. However, when CEO Mark Zuckerberg first announced the VR focus, he spoke about the need to enhance privacy and safety, compared to Facebook&rsquor;s other platforms and apps.

Unsurprisingly, those looking to find any fault with Facebook/Meta for all the wrong reasons, choose to latch onto the mention of safety rather than privacy, and to interpret safety to mean more “moderation” of things labeled as misinformation.

About how this is supposed to be happening, Meta has reportedly offered no particular details, so the listicle brand Buzzfeed set out to conduct some ‘serious investigative journalism’ by setting up a private Horizon World that purposefully contained “misinformation” – on things like elections and vaccines. Next step was flagging this content to Meta, as a way to see how efficient the company is in censoring private VR spaces.

Before this, Buzzfeed&rsquor;s questions about how Meta “protects people from child abuse, harassment, misinformation, and other harms in virtual reality,” got a spokesperson replying that the giant&rsquor;s goal was to give users more control over their VR experiences, “through safety tools like the ability to report and block others.”

“We&rsquor;re also providing developers with further tools to moderate the experiences they create, and we&rsquor;re still exploring the best use of AI for moderation in VR,” the spokesperson continued. Still, Meta&rsquor;s obvious commitment to censorship even in this place was interpreted by Buzzfeed as the company “declining” to answer relevant questions.

Buzzfeed then proceeded with its curious “test”: a private, “unpublished, invitation only” Horizon World they refer to as “Qniverse,” that only a handful of its own reporters had access to.

“After over 36 hours, the Qniverse appeared to go undetected by Horizon,” said the site, and added, “Perhaps because the world was private, had only four people allowed to enter it, and got almost no engagement – all factors that would likely make it a low priority for content moderators.”