Media outlets campaign to get Facebook to censor climate “misinformation” 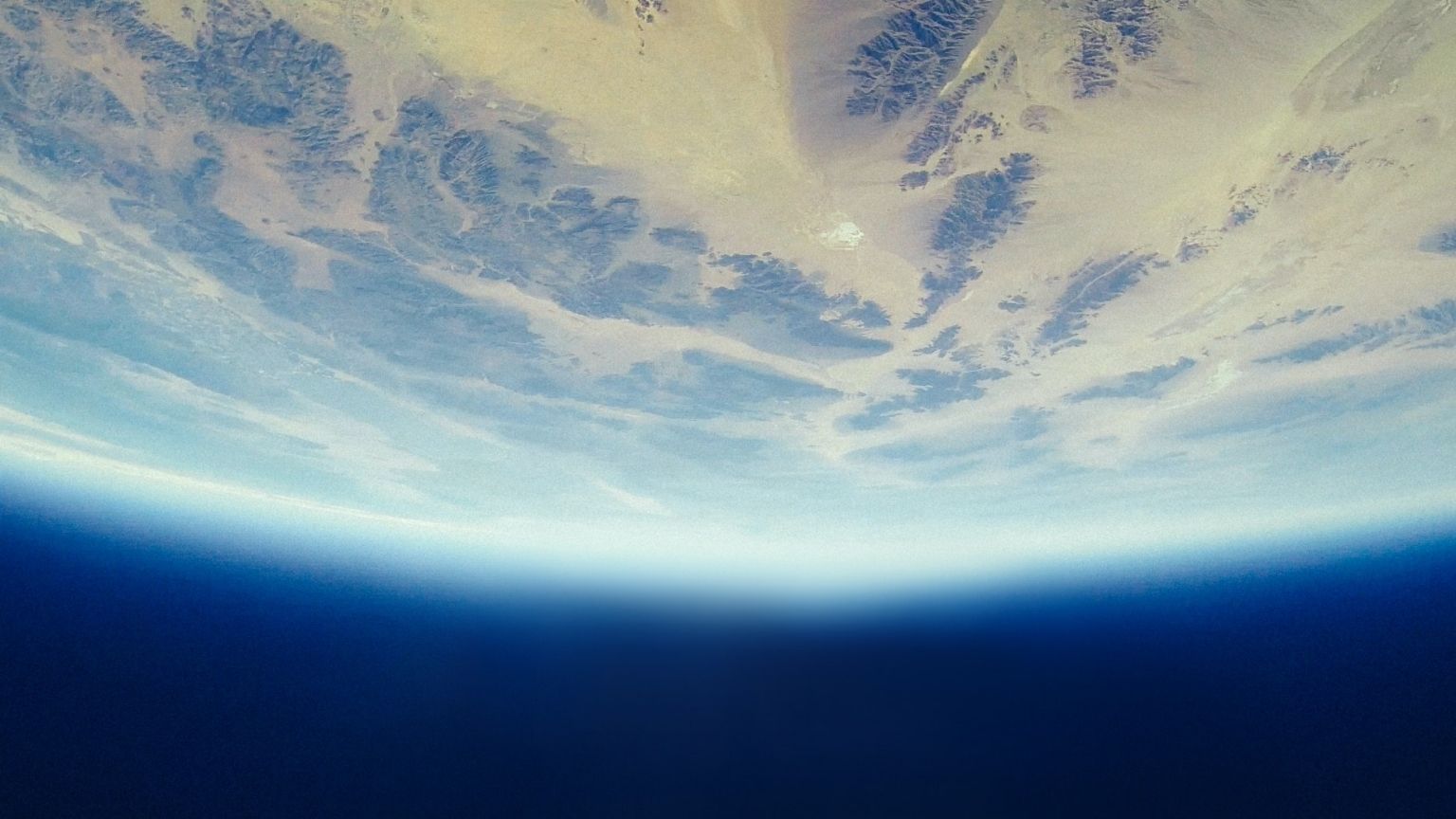 A series of articles have been appearing lately in Big Media, piling pressure on Facebook to step up censorship of what’s considered to be “climate misinformation” on the giant platform.

These reports published by the BBC, The Guardian, and The Verge – all citing and giving a lot of space to a study into climate-related content on Facebook produced by several fairly obscure advocacy groups – came shortly after Big Tech declared “climate misinformation” and “climate denial” to be its next censorship target.

One of these groups, “The Real Facebook Oversight Board,” announced on Twitter that it is publishing a quarterly report that documents “Facebook’s harms on climate change.” 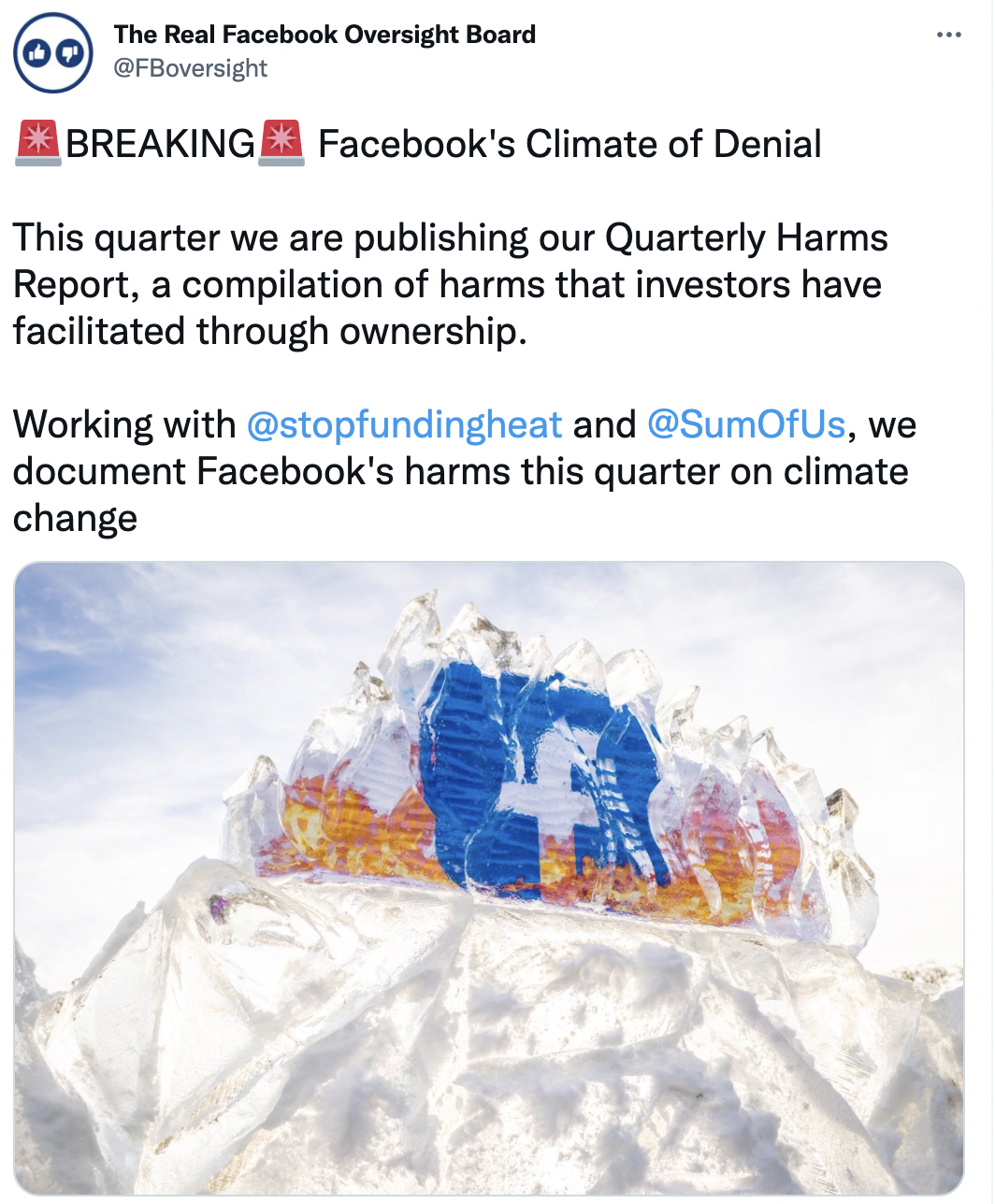 The outfit, which states to be a part of the the-citizens.com site (that for now has a landing page and is funded, among others, by Luminate – an offshoot of billionaire Pierre Omidyar’s organization), said it was working with “Stop Funding Heat” and “Sum of Us” to produce the report.

The Verge bases its article on the “study” published on the Stop Funding Heat website, which accuses Facebook of “fact-checking” less than 4 percent of posts for climate misinformation, that is said to have increased by as much as 77% since January, to garner between about 800,000 and 1.3 million views.

“Facebook has been told over and over, through public reports and in private meetings, that its platform is a breeding ground for climate misinformation. Either they don’t care or they don’t know how to fix it,” Stop Funding Heat’s Sean Buchan is cited as stating.

“The Real Facebook Oversight Board” crops up again in a Guardian article dedicated to the same issue, which reveals that a majority of the 195 Facebook pages the activist groups analyzed mostly share memes ridiculing some politicians’ focus on climate change as a policy issue.

Facebook is singled out as being “among the world’s biggest purveyors of climate disinformation,” while the giant’s perceived inaction in censoring content skeptical of climate change is seen as harmful to the “the battle” led by the elites who gathered in Glasgow for UN’s COP26 summit.

The BBC also covered the topic of the allegedly rampant climate misinformation on Facebook, choosing to cite a study which said only 8% of the 7,000 posts they consider misleading were labeled as misinformation.