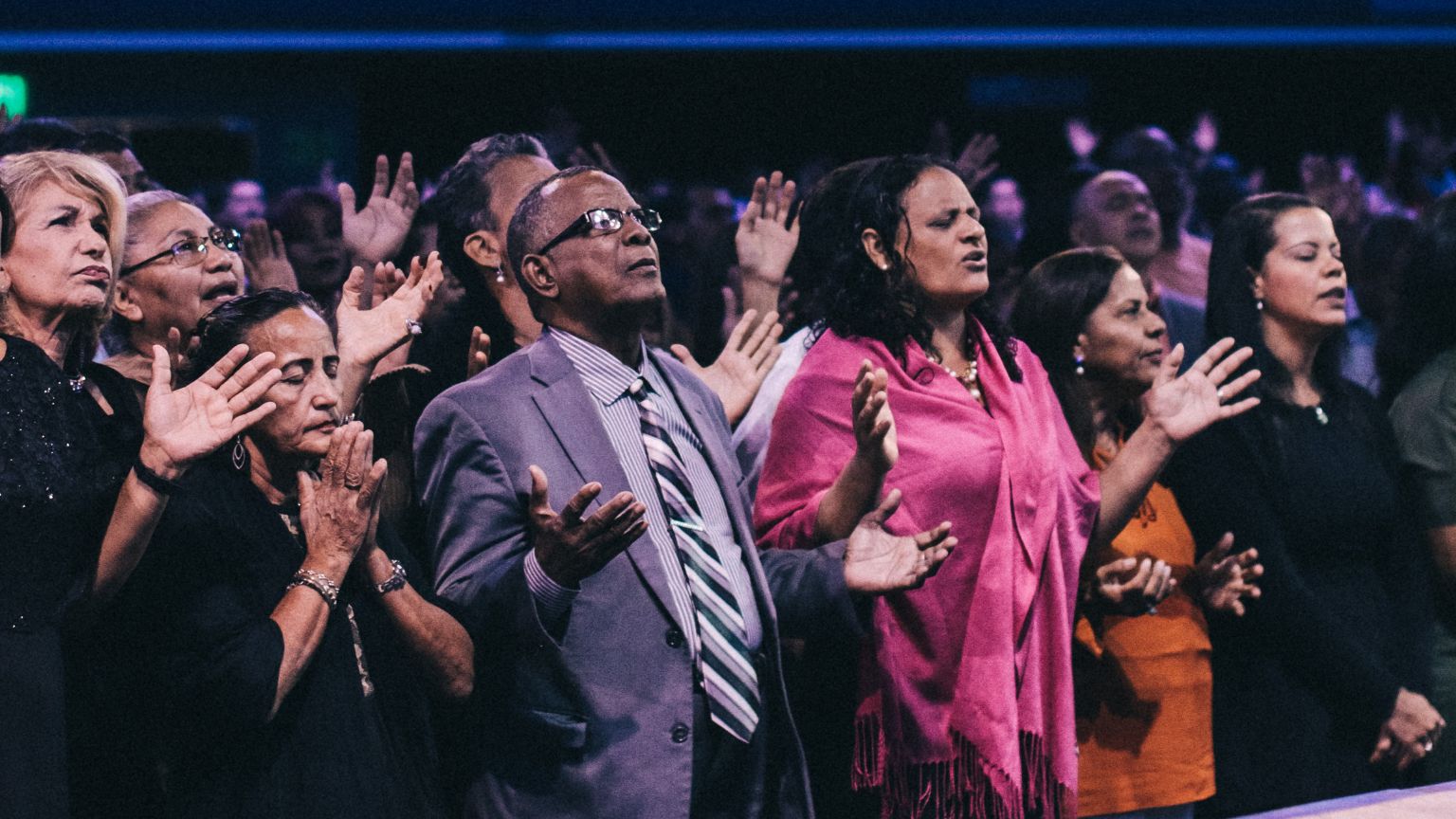 Apps that deal with some of the most sensitive and personal data, such as that concerning a user’s mental health or religious activities, are said to rank among the worst privacy offenders.

This is the conclusion of a study conducted by the Mozilla Foundation, which singled out mental health and prayer apps as being prone to track and collect data revealing a person’s state of mind, feelings, and thoughts, and then “share” that for-profit via targeted advertising.

Mozilla’s team looked into 32 apps from this category, putting a “privacy not included” label on 29, and publishing the findings in a guide of the same name. 25 of these apps didn’t pass the foundations’ minimum security standards around password quality and handling of security updates.

PTSD Coach, developed by the US The Department of Veterans Affairs, has “strong privacy policies and security practices,” while chatbot Wysa “seems to value users’ privacy.” And the Catholic prayer app Hallow was the only one to “respond in a timely manner” to Mozilla’s emails.

Besides these technical issues, the apps singled out in the report are also said to target “vulnerable users with personalized advertisements” and track and share biometric data. 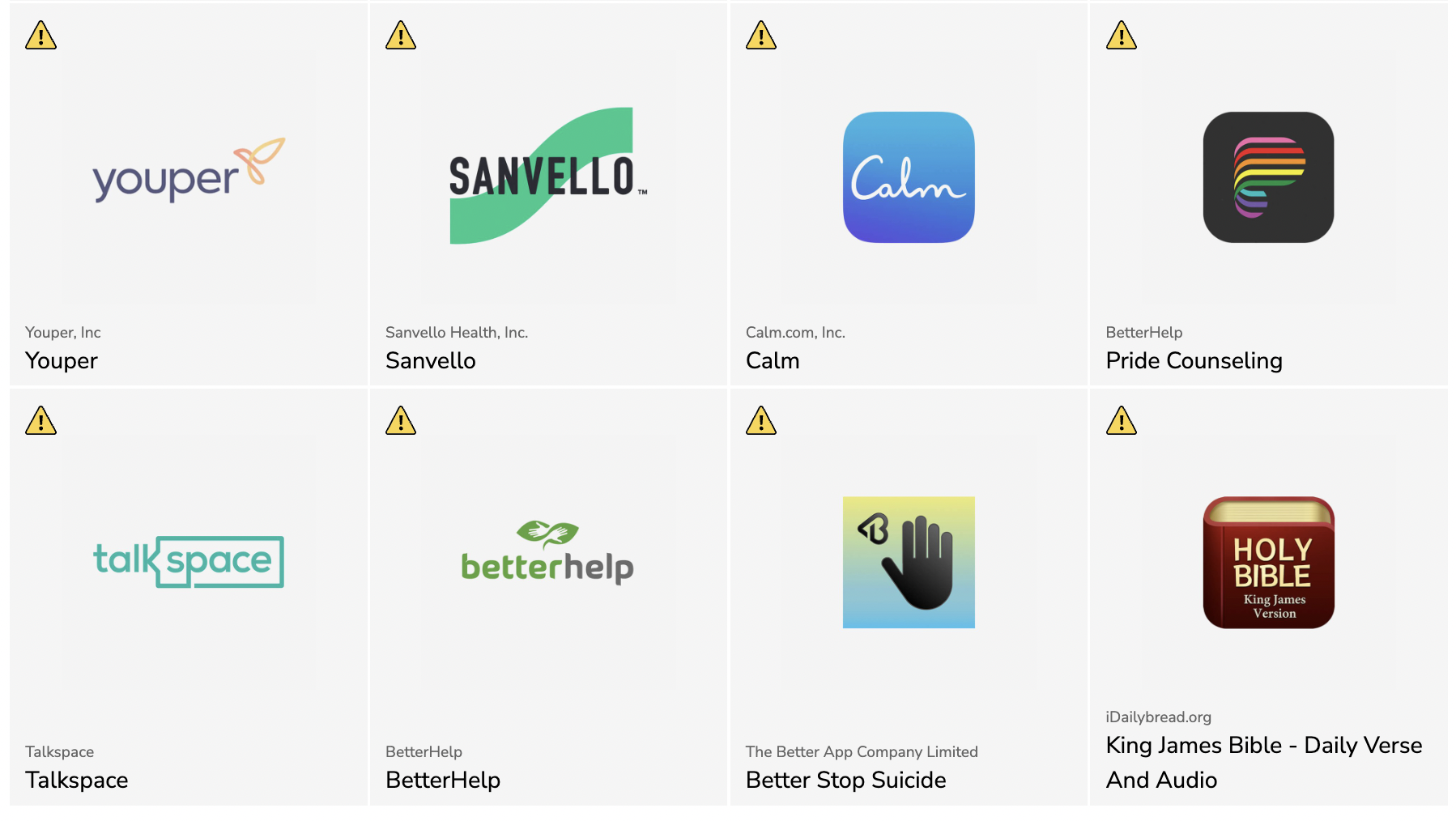 The apps can be found on both major mobile platforms, Android and iOS, while those who scored the worst when it comes to privacy and security protections are Better Help, Youper, Woebot Health, Better Stop Suicide, Pray.com, and Talkspace.

Some of the issues that these apps are designed to tackle are mental disorders such as PTSD, anxiety, depression, suicidal tendencies, as well as eating disorders, and domestic violence.

“Exceptionally creepy,” is how the guide’s lead Jen Caltrider decided to describe the vast majority of mental health and prayer apps they looked into.

But the apps are fighting back, with Woebot Health saying that the report is inaccurate and that the company behind it is “working with researchers” in order to produce what they consider to be accurate findings.

Talkspace also complained of “major inaccuracies” and also said that work was in progress with Mozilla to correct the situation.

“They track, share, and capitalize on users’ most intimate personal thoughts and feelings, like moods, mental state, and biometric data,” Caltrider said of the offending apps, adding that discovering what’s happening under the hood of these apps that are supposed to improve mental health is in itself a realization bad for one’s mental health.