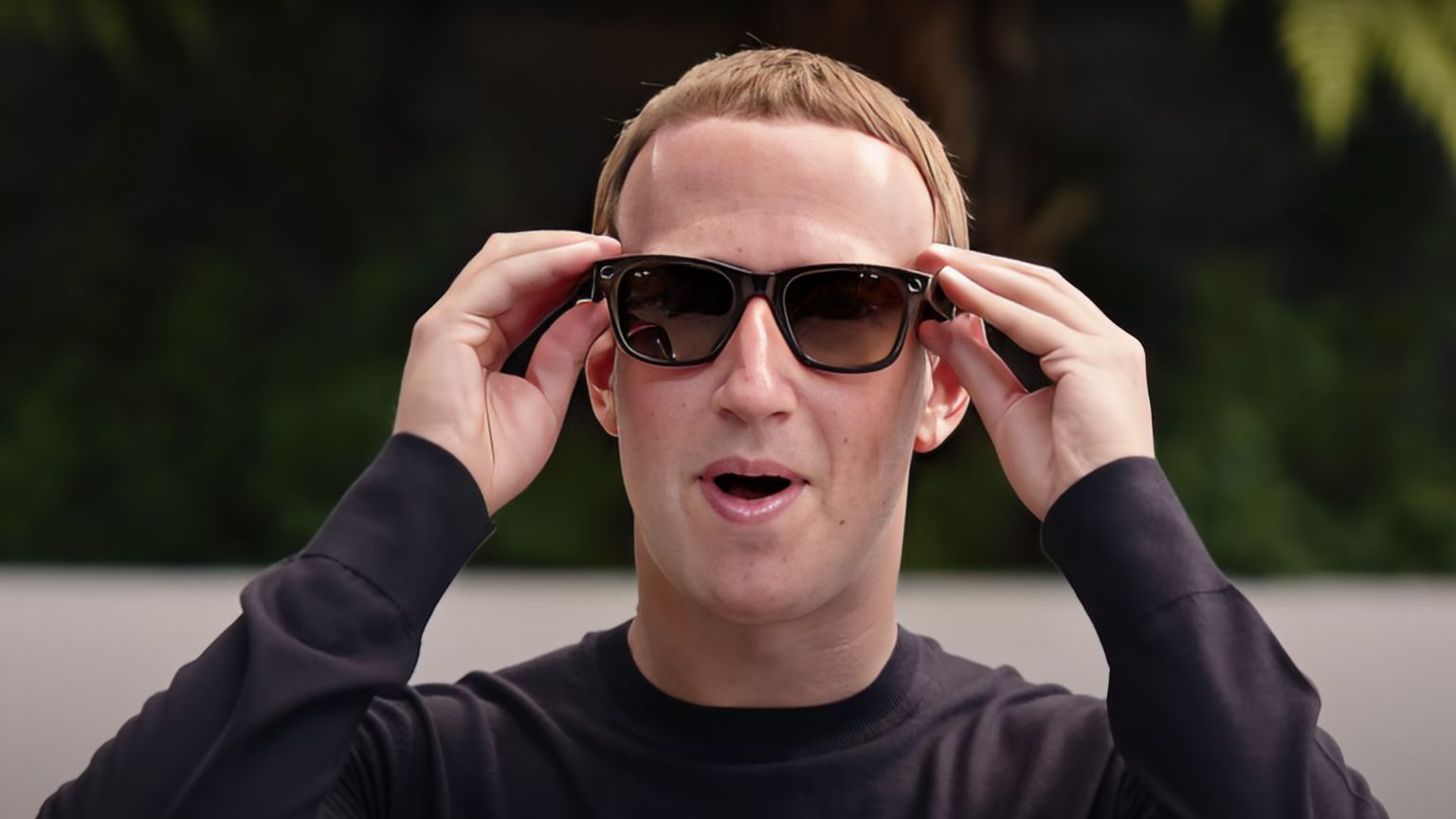 The report, however, does not say how Meta intends to tackle these risks that involve the lack of “informed consent from bystanders” who can be recorded on video or photographed by the cameras hidden in the frames.

The report – produced by the Foley Hoag law firm, and obtained for you here, and commissioned in response to accusations that content shared on Meta&rsquor;s platforms spurs real life violence in various countries – mentions possible misuses of the technology from the point of view of the broader human rights category, and separates that from privacy, although the latter concern is also mentioned in passing.

Other than two cameras, the glasses also contain a microphone, but none of this is readily apparent to “bystanders” – in other words, members of the public are not given proper “signals” to know somebody is wearing a pair of “smart” instead of regular sunglasses and can record them.

The Meta report says it has carried out an internal analysis of how the product might affect human rights, and in the process identified informed consent from bystanders, the safety of those wearing the glasses, and how the device could affect vulnerable groups.

The document states that the analysis also looked into privacy issues, but offers no solution in the recommendations and Meta&rsquor;s response section.

The report speaks about “human rights due diligence” and more research, framing the issue as mostly affecting vulnerable bystanders like homeless people and minorities, where in reality it affects everyone.

And despite the product being on the market for nearly a year, Meta is proceeding at a snail&rsquor;s pace in developing what it calls an acceptable use policy and signals for bystanders.

It would appear that Meta is betting on VR and AR technologies and adjacent devices that are supposed to ultimately power “the metaverse” without a particular sense of urgency when it comes to protecting people&rsquor;s privacy, and other human rights.