Microchipping humans is already a thing 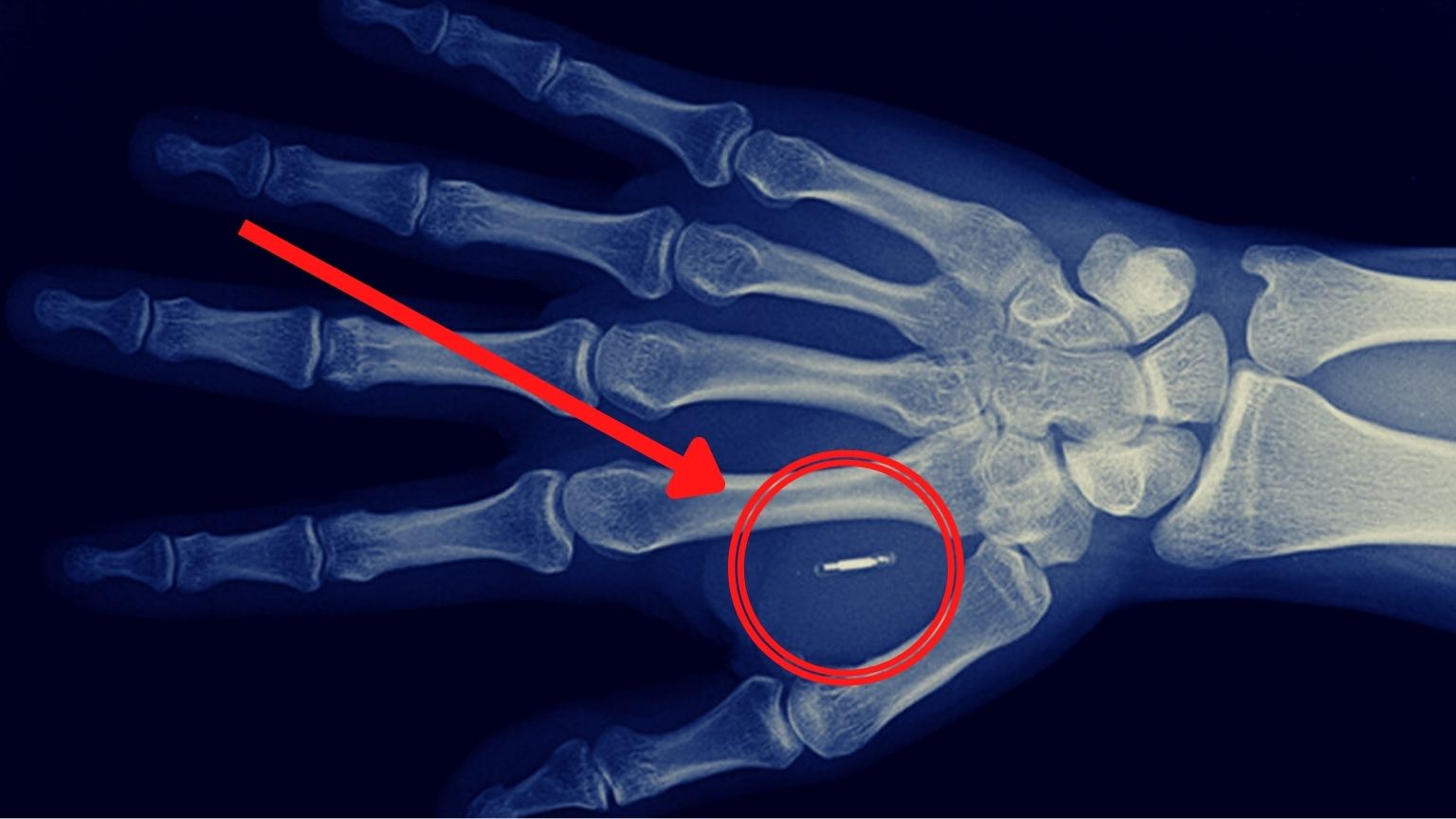 A British-Polish firm has been selling implantable payment microchips for the past year.

Implantable microchips have been available since 1998. However, those that can allow users to make contactless payments were introduced by a British-Polish form called Walletmor last year.

The rice-grain sized microchip weighs less than a gram. The chip and its antenna are encased in a natural material that resembles plastic called biopolymer.

“The implant can be used to pay for a drink on the beach in Rio, a coffee in New York, a haircut in Paris – or at your local grocery store,” Walletmor’s founder and chief executive Wojtek Paprota told the BBC. “It can be used wherever contactless payments are accepted. 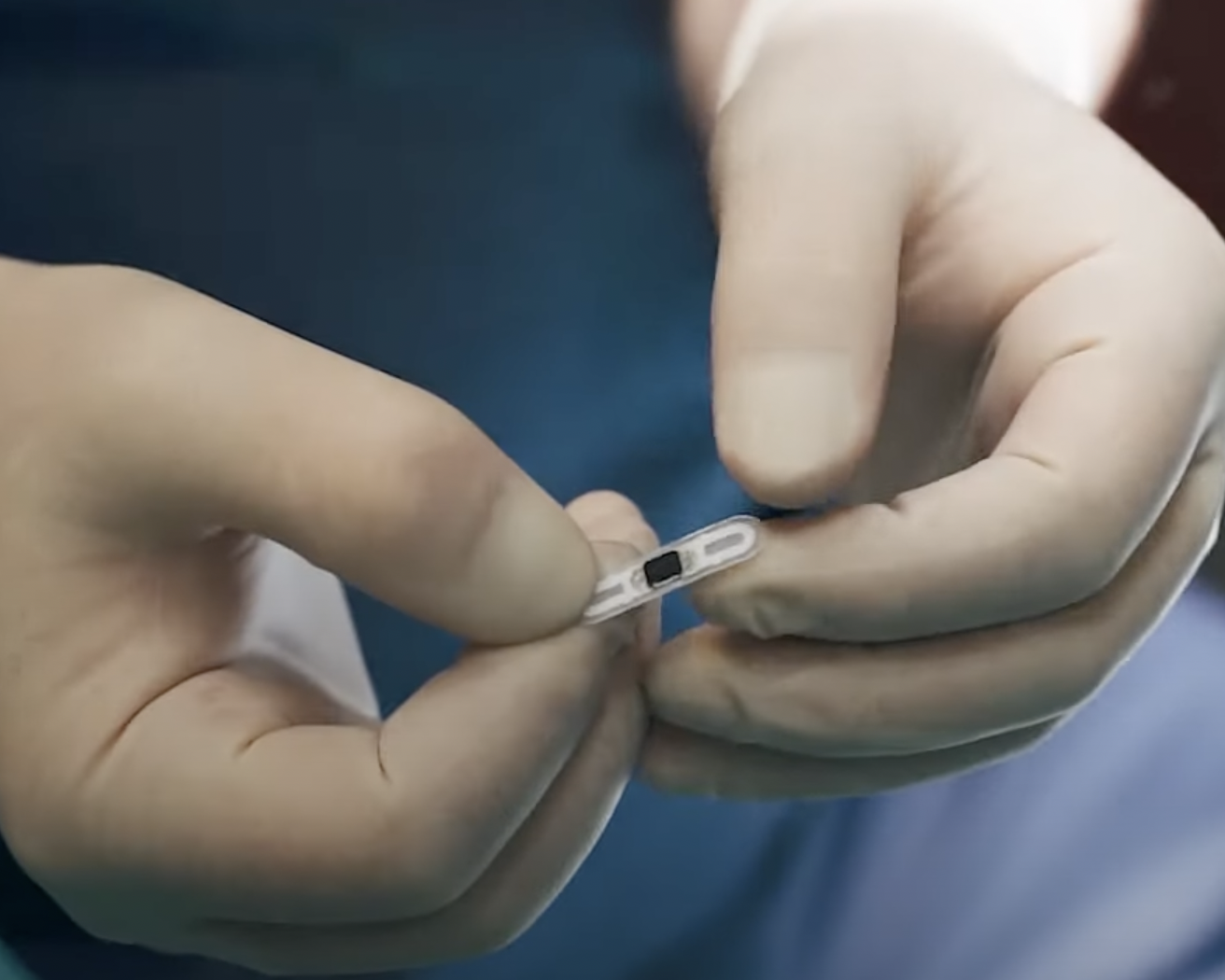 Immediately after it is implanted, the firmly placed chip will start to work. Paprota insists that the chip is safe and has been approved by regulators. The company claims it has sold more than 500 of its implantable payment chips.

Regardless of safety assurances from tech companies and some tech researchers, most people are opposed to the idea of implantable microchips. That said, a survey conducted in 2021 in Europe and the UK alleged that 51% of people would consider implantable chips. Without specifying the number, the study said that “invasiveness and security issues remained a major concern.” 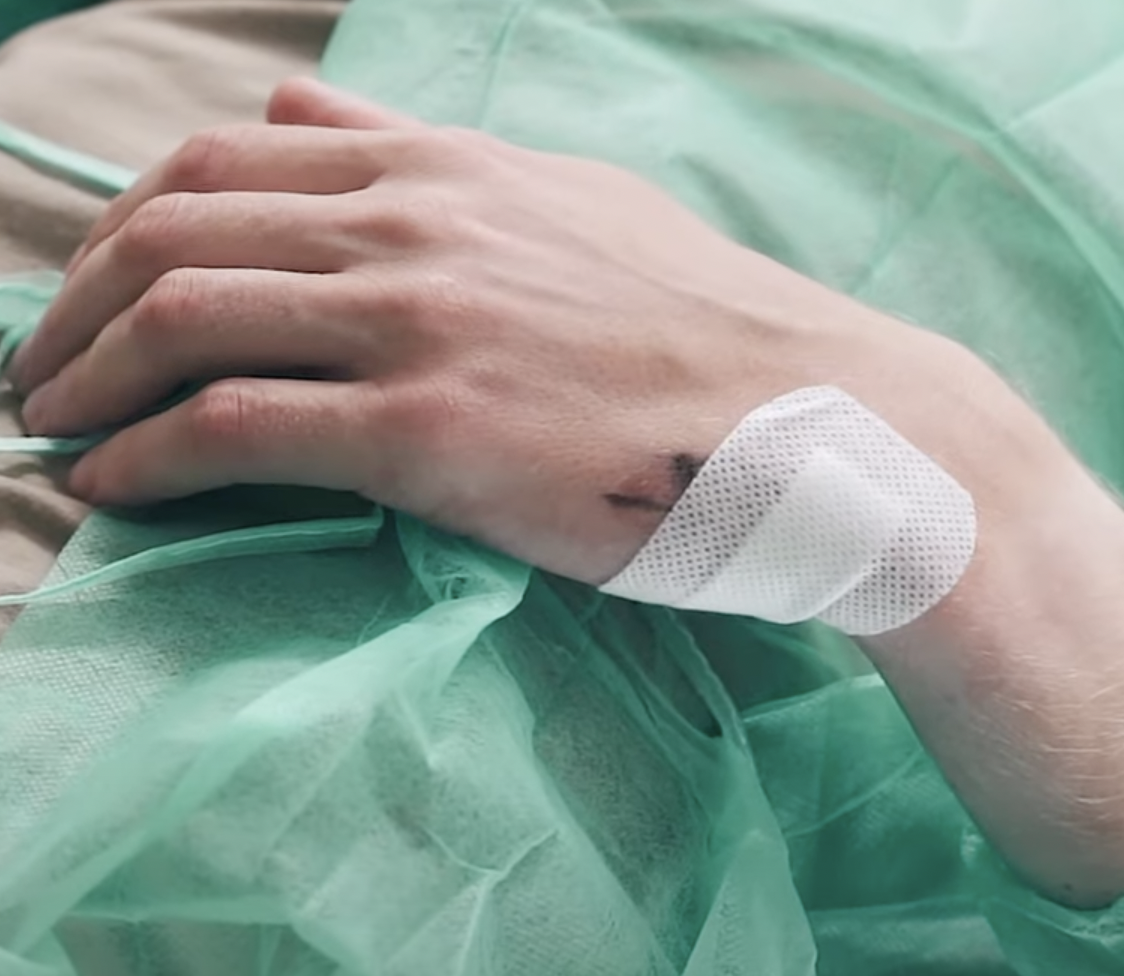 There are concerns that advancements in technology will result in these chips being able to store personal data, something that raises privacy concerns.

“How much are we willing to pay, for the sake of convenience?”asked fintech expert Theodora Lau. “Where do we draw the line when it comes to privacy and security? Who will be protecting the critical infrastructure, and the humans that are part of it?”
Reading University’s professor of policy, governance and ethics Nada Kakabadse aired similar concerns.

“There is a dark side to the technology that has a potential for abuse,” she said. “To those with no love of individual freedom, it opens up seductive new vistas for control, manipulation and oppression.

“And who owns the data? Who has access to the data? And, is it ethical to chip people like we do pets?”

Kakadabse warned that the technology could result in “the disempowerment of many for the benefits of a few.”