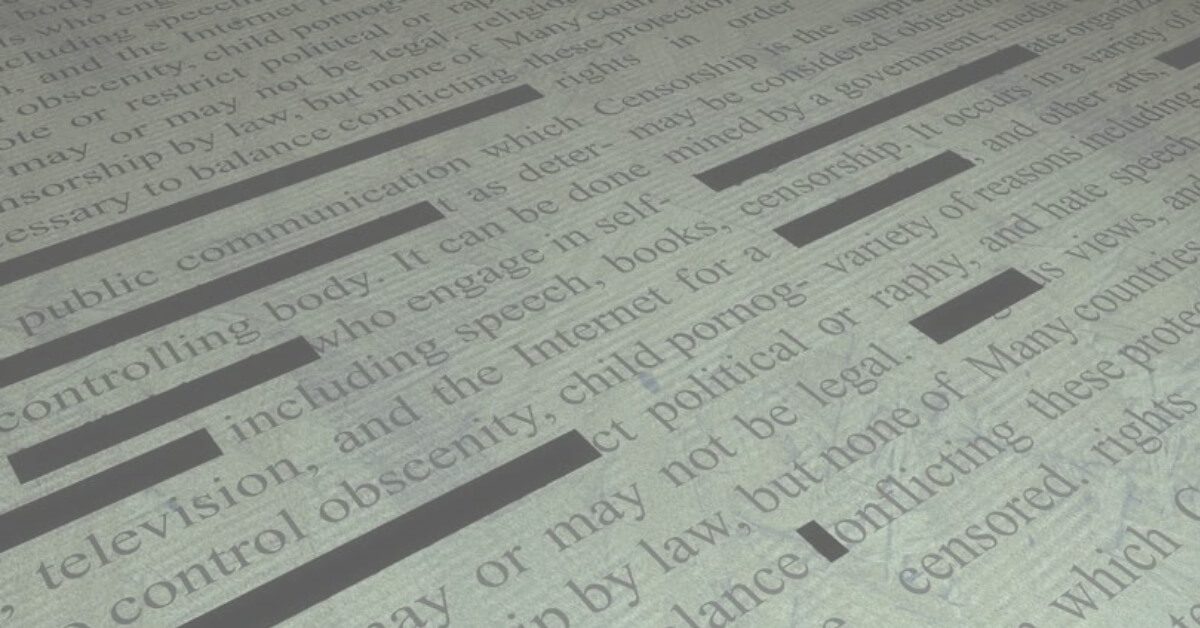 Microsoft has joined those calling for tougher censorship of online content by tech companies in the wake of the New Zealand mosque massacre earlier this month.

Even though the contentious sharing of the video of the shooting wasn’t exactly taking place on LinkedIn, the social network owned by Microsoft – the Redmond-based giant wants to lead the way and rally the rest of the industry behind more stringent self-regulation.

Microsoft president, Brad Smith, revealed this in a blog post.

Once notorious for stifling competition in unscrupulous ways and being a champion of closed-source and proprietary products, Microsoft is now strongly arguing in favor of a community spirit, working together, using open source, and sharing the fruits of this labor – at least when it comes to improving what is referred to as online moderation. Read: censorship.

“This is an area in which companies across the tech sector need to learn, think, work and act together,” Smith writes.

He proposes funding new technologies to identify unwanted content, sharing this tech, agreeing on a definition of a major event, and then responding to such crises from a “joint virtual command center.”

In the blog post, Smith also references the creation of the Global Internet Forum to Counter Terrorism (GIFCT) – set up at the urging of the British government and the European Commission, and signed on to by YouTube, Facebook, Twitter, and Microsoft – as a good starting place to build on and come up with an “industrywide approach.”

And the industry should work with governments and non-governmental sector alike, he added. Another of his ideas is to introduce “browser-based solutions” that would block access to content “at the point when people attempt to view and download it.”

The New Zealand event has focused criticism on social networks such as Facebook and YouTube for the way they responded to the dissemination of the related content, and for their speech policing policies implemented at present time – with some calling for governments to step in, while others want to put pressure on the industry to change its practices.

Anticipating such reactions, the Electronic Frontier Foundation warned immediately in the wake of the mass shooting about the danger of jeopardizing legitimate free online speech by enforcing overly strict rules – but the digital rights group seems to be a lonely voice against out-of-touch and authoritarian governments.