Plus, accusing the US of allowing too much scientific and political debate.
Share 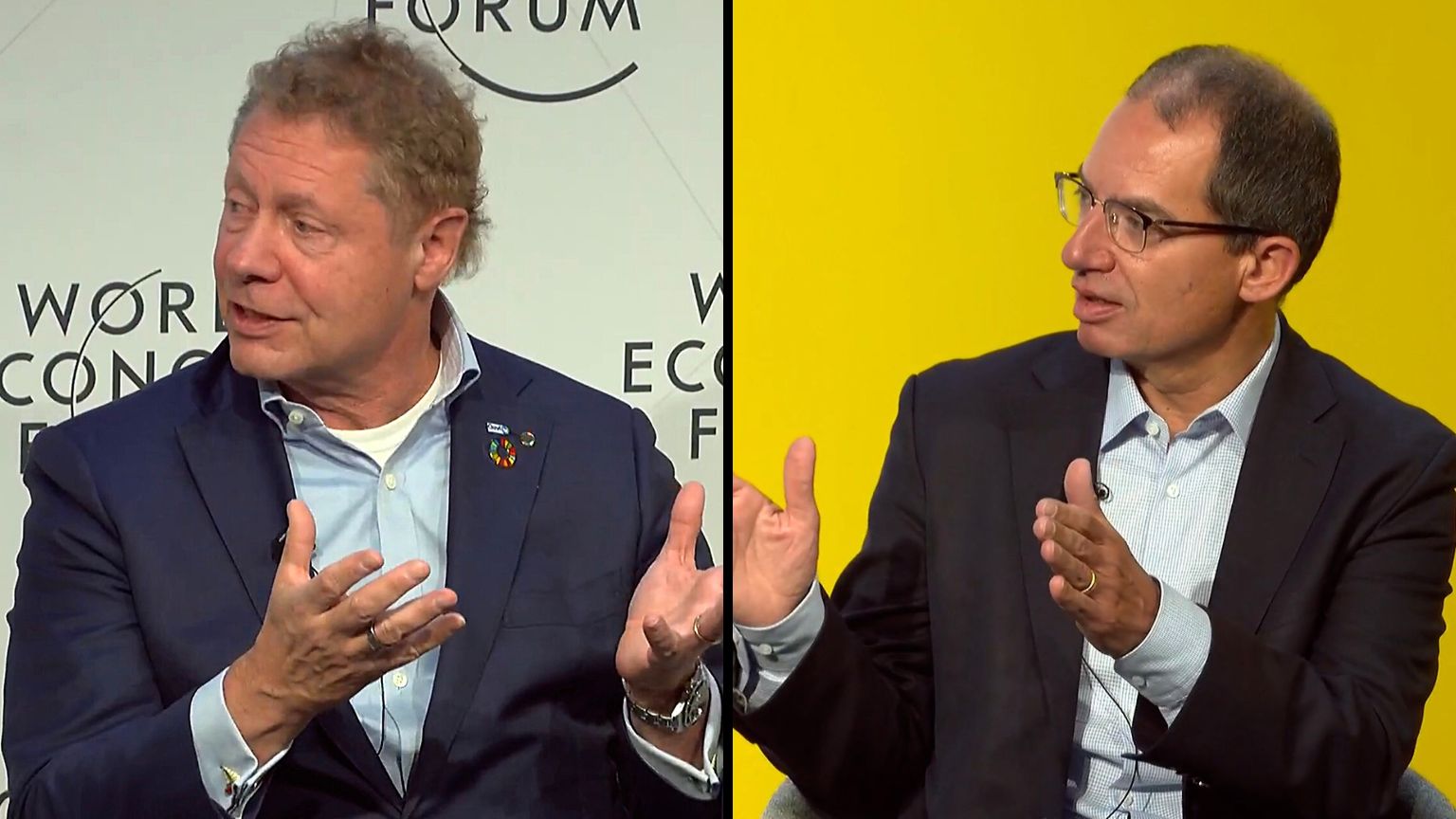 Head of the international vaccine group Gavi, Seth Berkley, and the CEO of Moderna Stéphane Bancel, have addressed the World Economic Forum at Davos and have made fresh statements about online platforms allowing what they see as vaccine misinformation.

Moderna CEO Bancel complained about the amount of scientific and political debate taking place in the media, saying the US was one of the “worst.”

Sasha Vakulina, the business editor at Euronews, who was moderating the panel prompted Bancel: “The extent of this misinformation when it came when it comes to vaccination, I think has as somebody who works in the media, I mean, that was just overwhelming to see all of that across all the channels, right?”

“Yes,” Bancel replied, “and I exactly agree with panelists, which is, I think, in some countries, you know, you saw scientific debate in national TV at prime time, so you can imagine how people were scared. You know, vendors have said in a lot of political debate in some countries, and the US was kind of maybe one of the worst place in the world.”

Bancel contrasted this with countries where no debate was allowed: “And you saw the differences of countries where all the parties would say, you know, this has been approved by the regulators, clinical studies have been done, you should get your…vaccines, and so on.”

Bancel described social media as being “terrible, just terrible” and said, “you could see some countries where you had scientific debate and political debate and social media – if you had those three things; a vaccine rate very, very low.”

Berkley, CEO of vaccine promotion group Gavi, also weighed in about how social media prevented them from using their usual trusted sources as people could look up alternative information:

“It was amazing the amount of misinformation that was there, and that information then went straight to the rest of the world. And so all of a sudden, you have the way we normally deal with misinformation is we get the local chief, the local religious leader, the local healthcare workers who are trusted, but all of a sudden they’re like, but look at what’s going on in Germany or in the US or in other places, and here’s what I’m getting in my social media, and that has been a real problem. So the trust goes even broader. We don’t trust the institutions. We have misinformation, and it’s getting worse, not better.”