Most Americans don’t agree with the massive pandemic data grab

The results show people don't actually want the "health tools" that have scooped up massive amounts of data.
Share 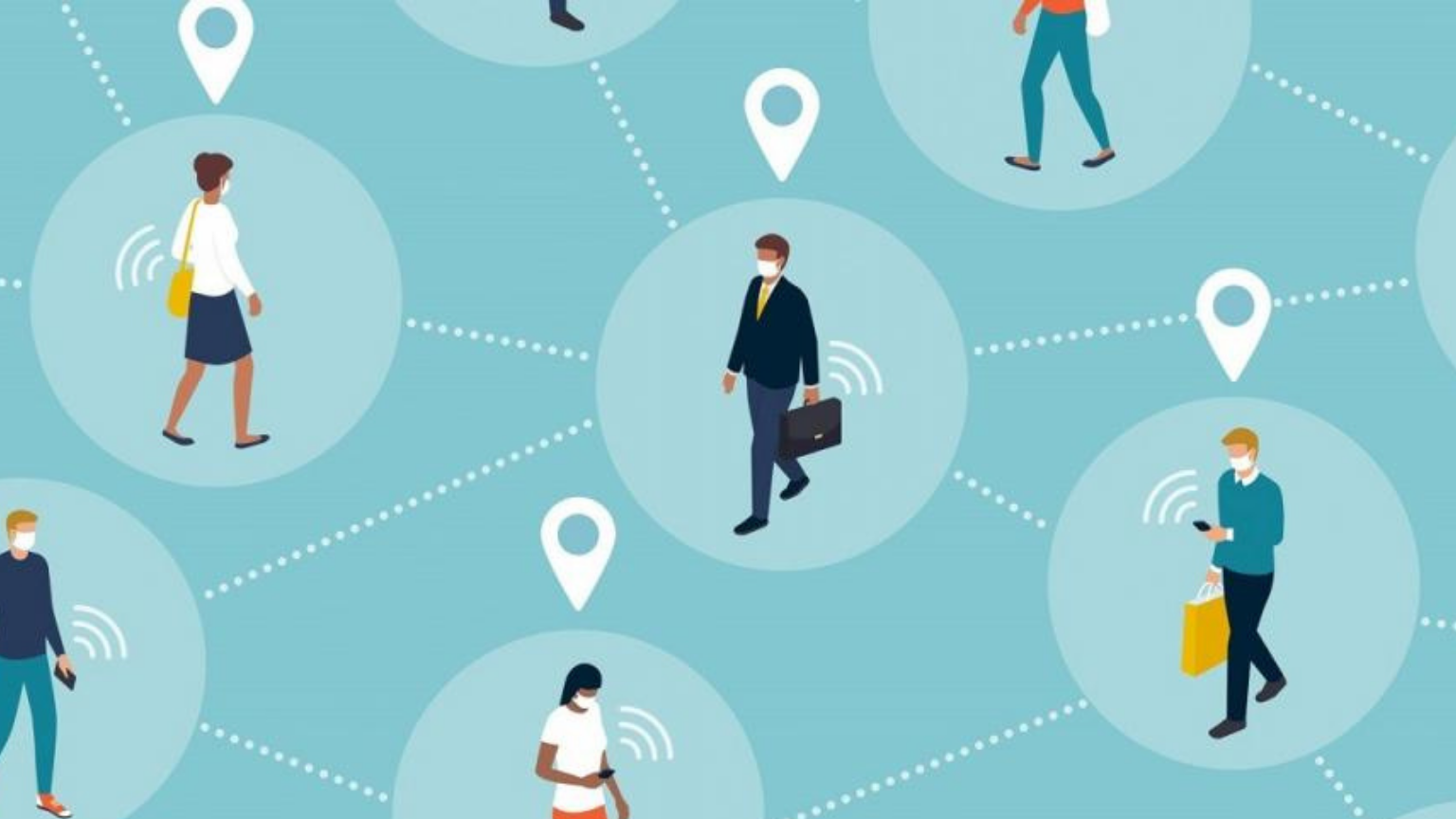 According to a recently published study, most Americans are uncomfortable with their digital health data being used to fight the pandemic. While the data may be of benefit to governments, the privacy risk appears to be too significant to ignore.

The study was conducted last July and responses were collected from 3,547 adults in the US. The study focused on how people felt about the use of digital health data to fight the pandemic, like the use of the Apple and Google exposure notification app for tracking, or a smart thermometer manufacturer sharing temperature records with public health bodies.

Regardless of the data sharing scenario, most people were not comfortable with the sharing of their data.

“I was surprised a bit about the degree of skepticism when the potential benefits are so high,” said the author of the study, David Grande, an associate professor at the University of Pennsylvania School of Medicine.

During the survey, Grande and his team asked respondents how they felt about their data being pulled from social media for COVID testing and creating other health policies. The scenario had the lowest support, with only 28 percent saying they approve or strongly approve.

The survey also asked about three different versions of the Apple and Google exposure notification apps. The first, where using the app and sharing data is optional, another where the app is optional but data sharing with health officials is automatic and a third, where the app is compulsory. 43 percent of respondents approved or strongly approved the exposure notification app scenario where use is optional but data is shared automatically.

“Some of the other uses, people may think, ‘I’m contributing my data for the common good but how is it going to protect me as an individual?’” Grande explained.

Nonetheless, even the scenario with the highest support, got approval from less than half of the respondents. Yet, the survey was conducted as the country was recovering from the first wave.

“Everyone was facing massive disruption in their lives,” Grande said. “I thought that people would be more accepting.”

According to Grande, people are more cautious about the collection of health data. Additionally, health data collection is more apparent than the collection of personal data for advertising purposes. Besides, ad companies do not ask direct questions revealing that they’re collecting data. That said, any kind of personal data can be used to gain insights into your health, especially since data can be used to analyze your behavior and mood.

“I suspect that if we ask people direct questions about many commercial uses of their data that are currently taking place, we would see much greater resistance to those,” Grande said. “It’s just that many of those other uses aren’t so visible to consumers.”

Most of the respondents said they did not agree nor disagree with the use of their data in the different scenarios presented to them. Therefore, if public health bodies want the widespread adoption of these tools, they need to demonstrate the privacy features in place, and focus on how the tool directly benefits the user.

“Through effective policies and communication, I think we can convince people that — assuming that protections are in place — these are a good idea,” Grande said.