The law is scheduled to come into force within weeks.
Share 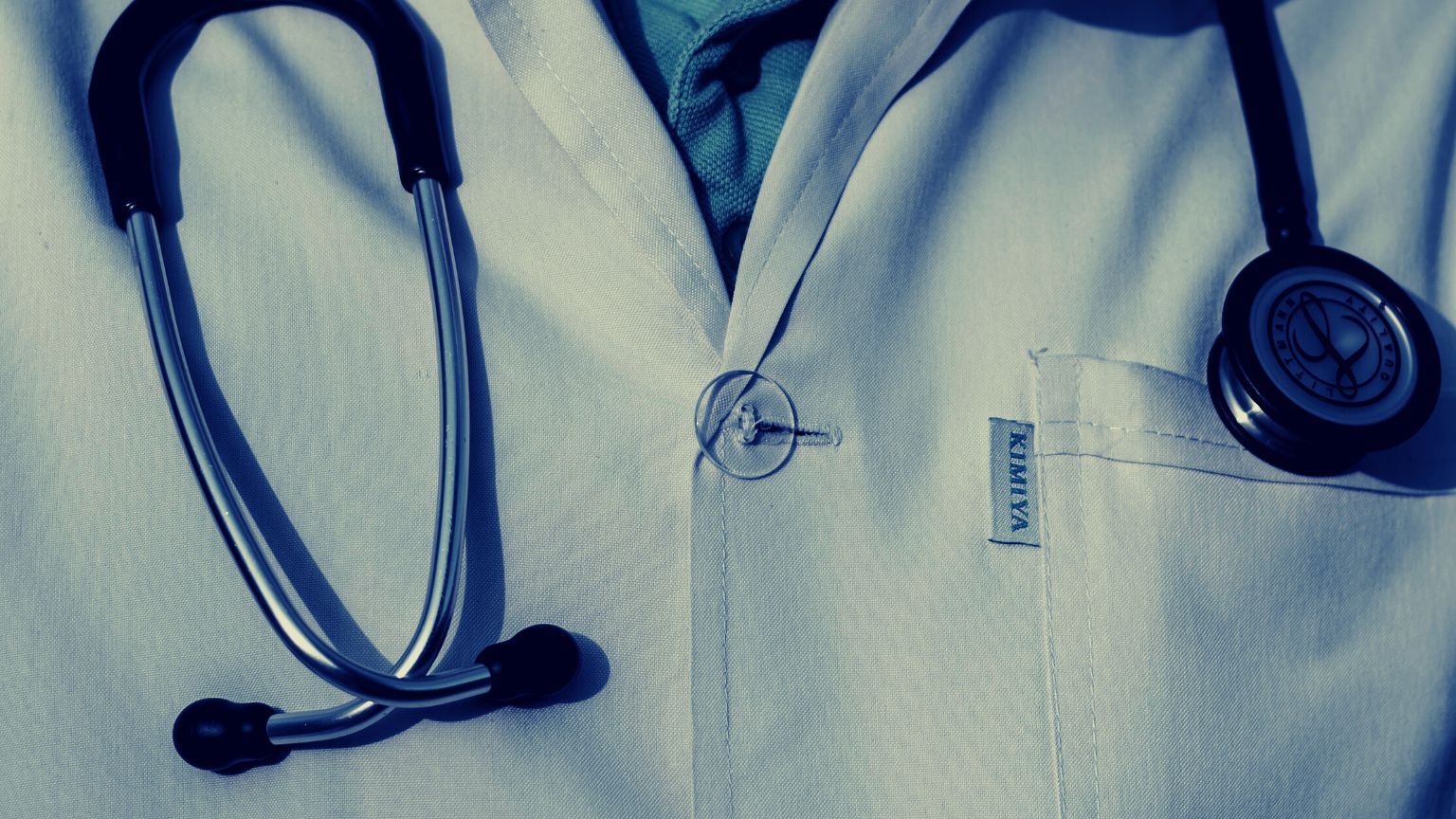 Children’s Health Defense (CHD) has filed a preliminary injunction motion to prevent California from enforcing a law that will punish doctors for speaking what the state describes as COVID-19 “misinformation,” pending the conclusion of CHD’s lawsuit challenging the law.

We obtained a copy of the motion for you here.

Assembly Bill 2098 (AB 2098), signed into law on September 30, prohibits medical professionals from sharing misinformation and disinformation about COVID-19 with patients. Violation of the law would result in disciplinary action, including suspension of licenses.

The law will come into effect on January 1, 2023. CHD’s preliminary injunction motion will be heard on January 17.

“AB 2098 prohibits physicians from conveying information and advice to their patients about COVID-19, which the State of California believes to be inconsistent with the prevailing opinions of the U.S. public health authorities and the majority of the medical community,” the motion states.

“However, if the pandemic has taught the world anything, it teaches that the views and edicts of the U.S. public health and medical authorities have changed, sometimes quickly, dramatically, and often inconsistently.”

One of the declarations in the motion is from Dr. Sanjay Verma, who highlights several examples where public health authorities have had to walk back their recommendations. His declaration includes “points of vagueness and the general unsuitability of using contemporary scientific consensus” as a basis for disciplinary action.

Verma broke down the controversial public health authorities’ responses to the pandemic into nine categories:

One of the plaintiffs, Physicians for Informed Consent’s LeTrinh Hoang, said: “The Injunction motion is strengthened by Dr. Verma’s meticulously sourced chronology of the changing, contradictory edicts from U.S. public health authorities. It is the highlight and, in my opinion, conclusively proves that the ‘contemporary scientific consensus’ is a moving target that is often later proved to be completely false.

“It is unconstitutional for the government to sanction physicians for running afoul of crazy quilt ‘science.’”

In her declaration, the President of Physicians for Informed Consent, Dr. Shira Miller said that the law would have a chilling effect on medical professionals’ speech because of its vagueness and uncertainty.