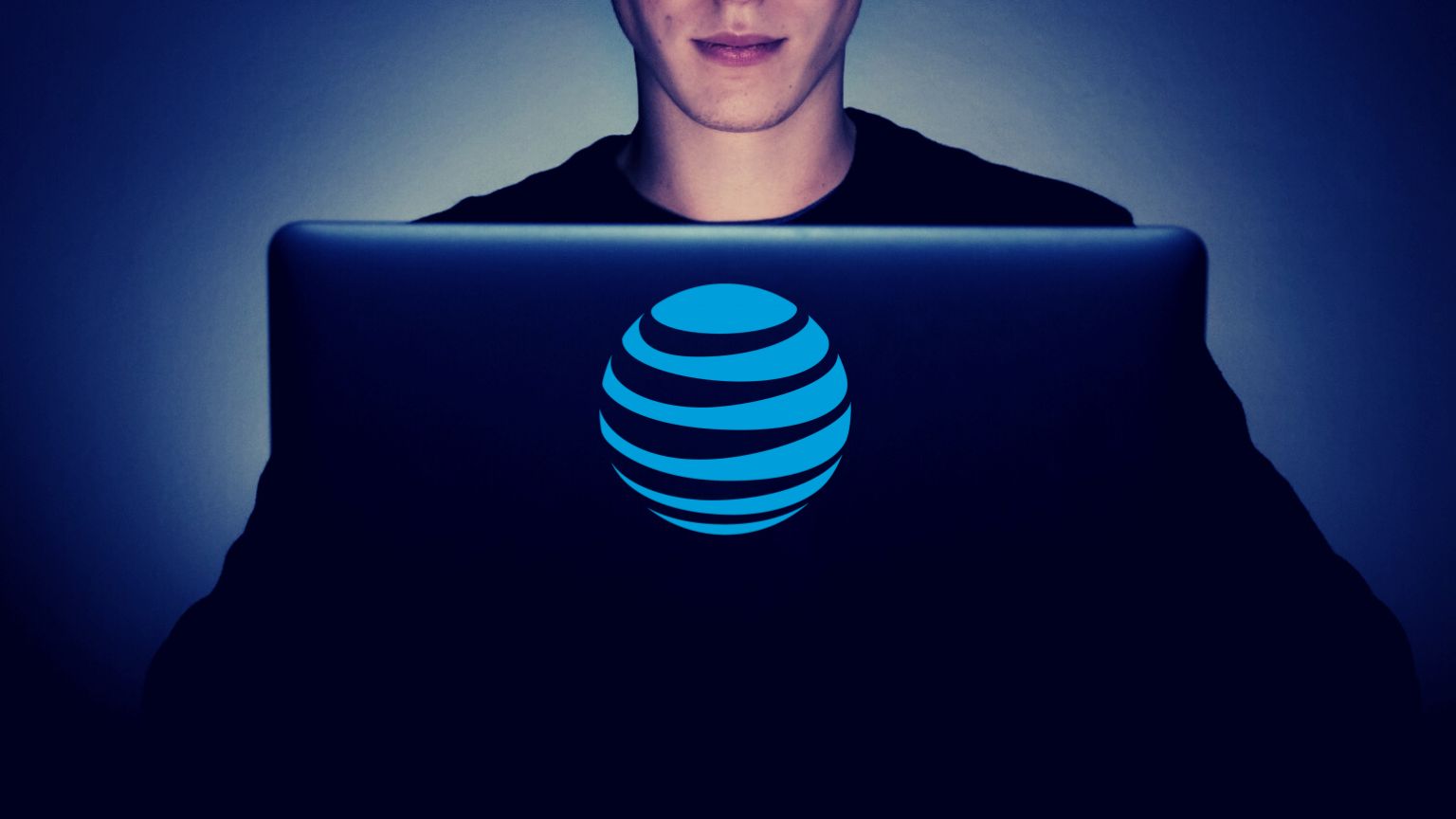 A group of nearly two dozen film companies have sued AT&T, the world’s largest telecommunications company, before the US District Court of the Northern District of Texas, on copyright infringement and DMCA violations grounds.

The companies, led by Voltage Holdings, are asking the court to approve a jury trial, accusing AT&T of not taking sufficient action to stop its internet subscribers from accessing “pirated” content on torrent and other sites.

The film companies hold AT&T – which has about 80 million customers in the US – responsible because it provides internet connections and IP addresses, in this way “facilitating mass piracy,” and, the plaintiffs say, being aware of it.

Voltage and others, the complaint states, have sent over 100,000 infringement notices to the telecom giant, but have not seen the response they want.

And what they want is for AT&T to cut repeat infringers off the internet, and block access to certain sites, such as the Pirate Bay.

The filing further alleges that this would be an “easy” action for AT&T to take but that the company is not doing it because it profits from selling internet subscriptions, and has no desire to lose customers in this way. In reality, AT&T has in the past terminated accounts of repeat infringers, but not in the numbers that satisfies Voltage and its affiliates.

Voltage et al. claim that AT&T is for these reasons making itself legally liable, in violation of federal piracy laws (the US Copyright Act of 1976 is specifically cited, as is the Digital Millennium Copyright Act, DMCA).

The complaint also goes into how the BitTorrent protocol works, and while acknowledging that the technology can be used for sharing any kind of file, “many” use it for pirating purposes.

And so the film companies want the court to order AT&T to block sites where torrent files can be obtained (but which do not actually host any content): RARBG, 1337x, The Pirate Bay, OxTorrent, and YTS.

In addition, the plaintiffs want AT&T to pay them actual and statutory damages to the tune of millions of dollars. The telecom has not yet responded to the accusations, but is expected to contest them.