Science journal makes new announcement about its right to censor

"Content that undermines...the rights and dignities of an individual or human group on the basis of socially constructed or socially relevant human groupings."
Share 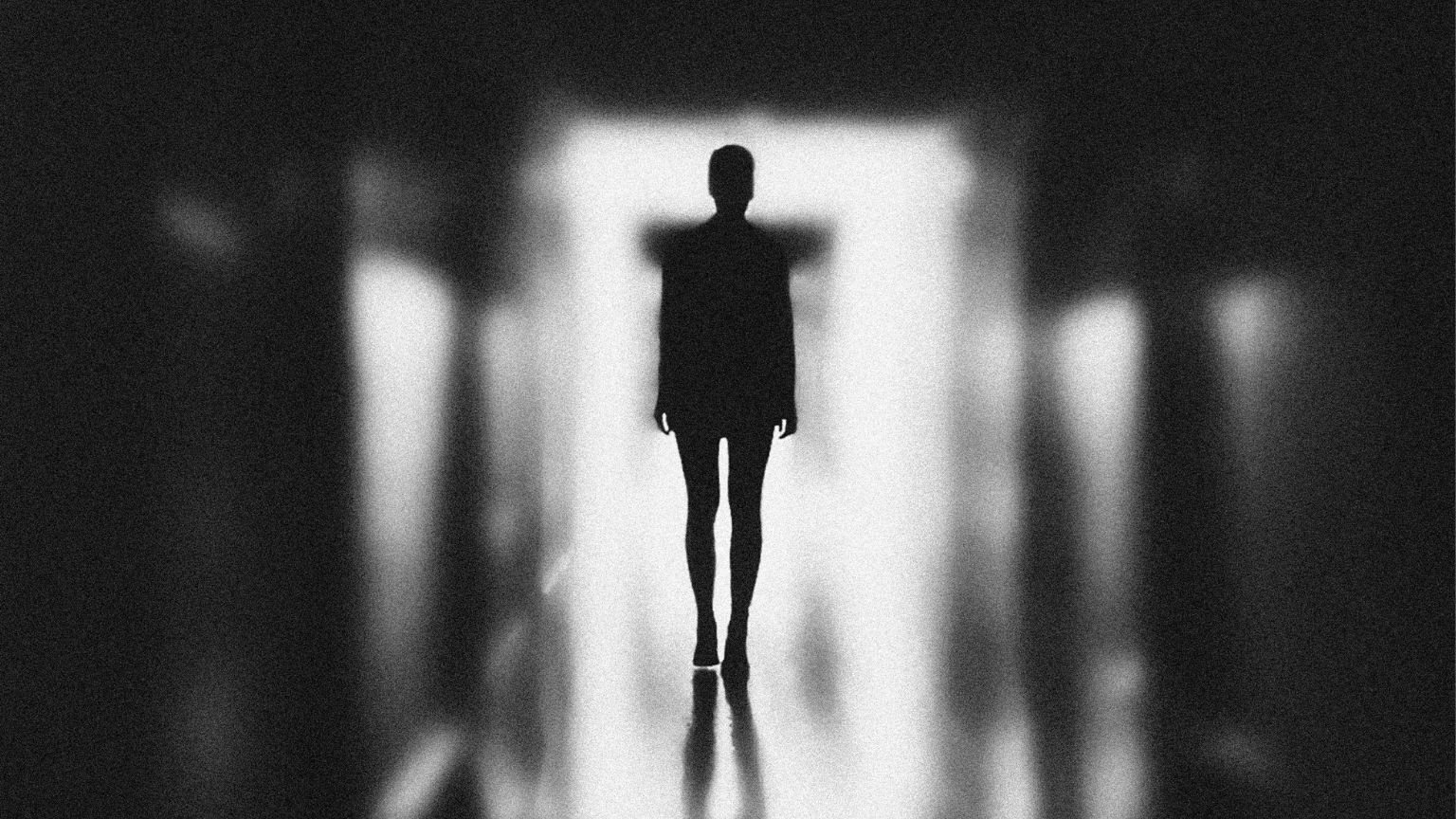 An editorial goes on to state that the ever-hazy notion of “harms” here concerns those “human population groups” that are not participating in scientific research – yet may be harmed by it.

When those behind the new guideline seek to further clarify what the journal will now consider as censorship targets, it only further muddies the waters in terms of offering actual definitions; it’s about content that undermines – “or could reasonably be perceived to undermine” – rights and dignities of individuals or groups.

Furthermore, in Nature Human Behaviour’s own words, these rights and dignities stem from “socially constructed or socially relevant human groupings.”

What seems to be happening here is that a scientific journal recognizes that there are ethics mechanisms already in place to protect people participating in research – but now the goal is to restrict what can and cannot be published by the platform through considering “potential” benefits and “indirect” harms to – “all humans.”

It will be interesting to see how and if this will affect researchers hoping to publish on Nature Human Behaviour. Meanwhile, its editors give them some idea about what they are talking about by mentioning the example of research that harms (“all”) people indirectly, and even inadvertently by “stigmatizing” people based on race, sex, gender etc.

In essence, this Springer Nature effort to craft new guidance aims to determine what scientists can study depending on the outcome of that study – and “defined” it very loosely as “potential implications,” not to mention that “all humans” must be taken into consideration.

Science is already hard, but if the journal starts enforcing its new rules strictly (and these are so broad they could “potentially” be enforced in some very arbitrary ways) – scientific research will become a positively daunting task, particularly for those who wish to publish – and get their work peer-reviewed – with Nature Human Behaviour.

“Advancing knowledge and understanding is a fundamental public good,” the journal acknowledges, but then qualifies that: “The guidance helps in considering whether it is ethically appropriate to question a social group’s right to freedom or cultural rights, above and beyond any considerations of scientific merit.”

The guidance is based on the Universal Declaration of Human Rights and on several United Nations General Assembly documents cited in the editorial.