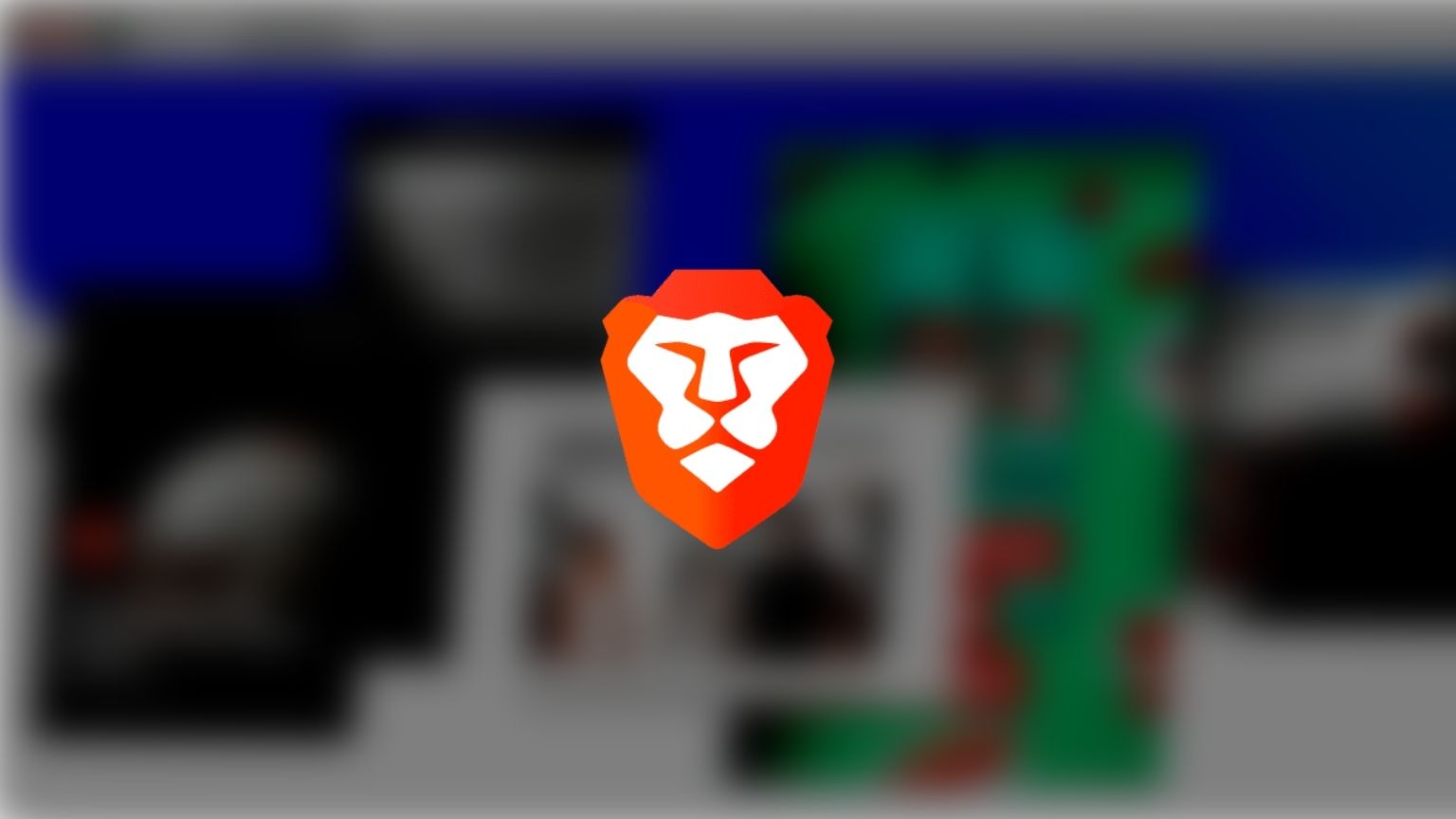 Google inserts itself, specifically its servers, between visitors and websites, and Brave will now wherever possible scrub the AMP element by rewriting links and URLs, bypassing AMP, and taking users directly to the site.

When this method is not possible, Brave will monitor pages that are fetched and redirected from AMP pages, stopping the Google code from being executed.

Brave’s effort is moving against AMP harder than most, even though many publishers have been dropping Google’s “solution” recently, while there are also a number of add-ons developed specifically to allow people to avoid AMP.

Google introduced Accelerated Mobile Pages (AMP) some years back, explaining it as a way to speed up the loading of mobile pages, in the meantime kicking the project over to contributors, as a way to nominally distance itself from the framework which suffered from the giant’s image of an extremely privacy-unfriendly and (internet) power-hungry company.

But the criticism of AMP that was there from the beginning persists, mostly accusing Google of trying to exert even greater control over the web, while a lawsuit put the use of APM in the context of alleged antitrust practices, as non-AMP ads are slower to load.

Brave explained the need for the new feature, that complements its privacy and security focus, by saying that AMP is harmful to privacy and security, reiterating the argument that the framework also helps Google strengthen its monopoly and control over the web.

Privacy suffers because through AMP, Google can have an even better insight into what pages users visit and how they interact with them, the Brave blog post said. At the same time, it “penalizes publishers with decreased search rankings and placements if they don’t (integrate with Google), further allowing Google to track and profile users,” said Brave.

In addition, Google has more control of the web as more traffic goes through its servers, increasing monopolization and imposing Google’s “arbitrary non-standards.”

De-AMP is currently in Brave’s Nightly and Beta versions and will become a default feature starting with v.1.38 for desktop and Android.