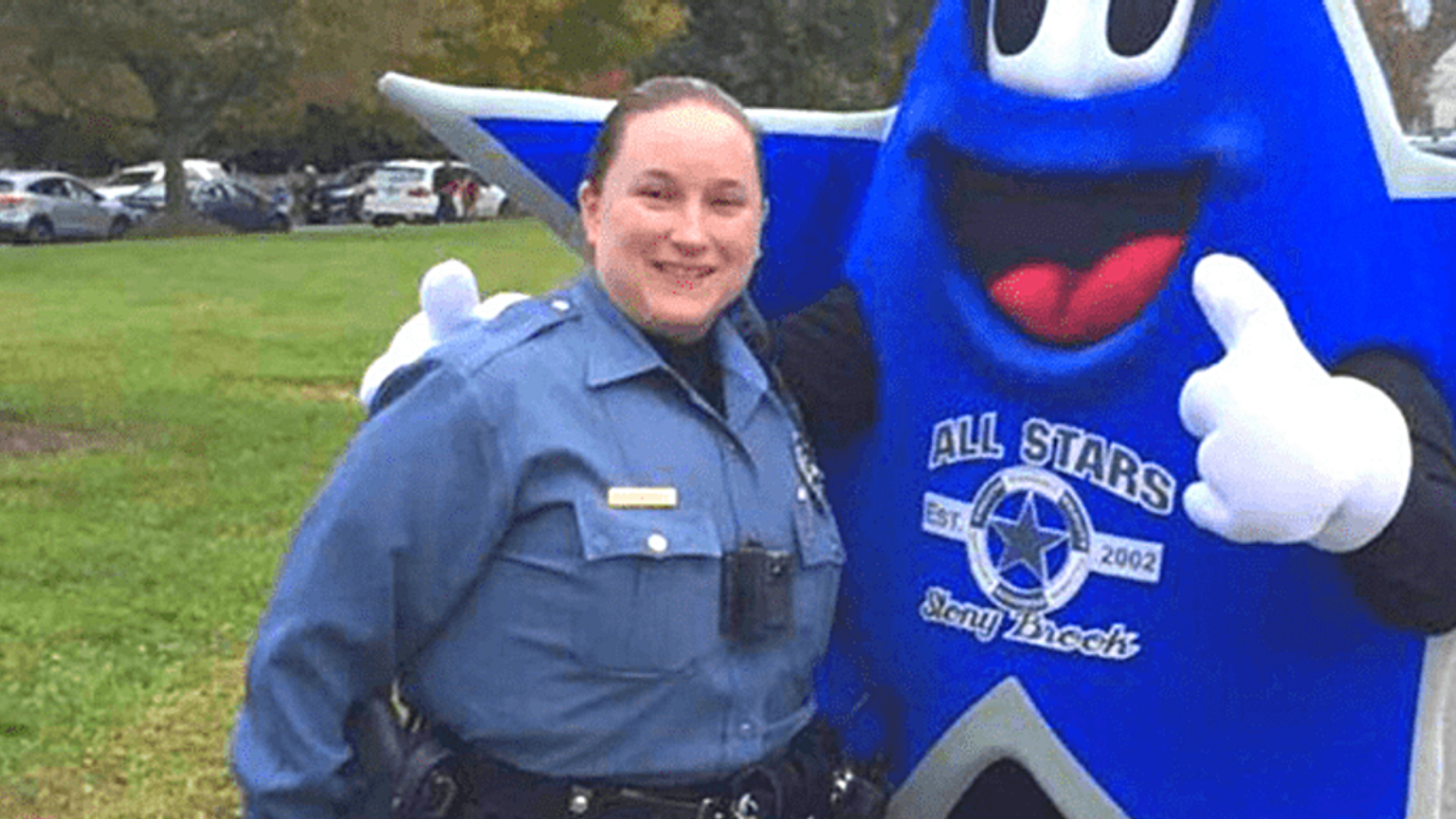 A police officer in Hopewell Township, New Jersey, has been fired over a Facebook post where she called BLM protesters “terrorists” and said activists don&rsquor;t care if cops die. Another officer who reacted to the post has been suspended for 6 months and stripped of her sergeant rank.

Last June, at the height of BLM protests fueled by the death of George Floyd, Officer Sara Erwin took to Facebook to express her frustrations.

“Last night as I left for work, I had my two kids crying for me not to go to work,” Erwin wrote.

“I don&rsquor;t think I&rsquor;ve ever felt the way I did last night. And then I watched people I know and others I care about going into harm&rsquor;s way. I love my police family like my own. So when you share posts and things on Facebook I&rsquor;d really appreciate it if you&rsquor;d THINK before doing so.

“I&rsquor;ve seen so many black lives matter hashtags in these posts. Just to let you know — they are terrorists. They hate me. They hate my uniform. They don&rsquor;t care if I die.”

Erwin and other employees of the Hopewell Township police who reacted to the post were placed on leave pending an investigation into the matter.

This week Hopewell Township’s council unanimously voted to fire Erwin. Sgt. Mandy Gray, an officer who reacted to Erwin’s post, was demoted and slapped with a six months suspension.

In an interview, Erwin expressed her frustration with her termination and explained that the post was made at a time of “turmoil” friends and family were constantly checking up on her.

“They were seeing so many things on the news,” she said.

“I felt it was easiest to put what I was feeling and get a message out there that I was home, I was safe,” she said. “It was a really emotional time.”

Erwin and Gray’s lawyer, Frank Crivelli said the two had been in the force for over two decades and never faced internal affairs complaints or had any disciplinary action taken against them. The lawyer described the council’s decision as “disgraceful,” adding that both officers would be appealing the decision.