A lot of it is to please governments.
Share 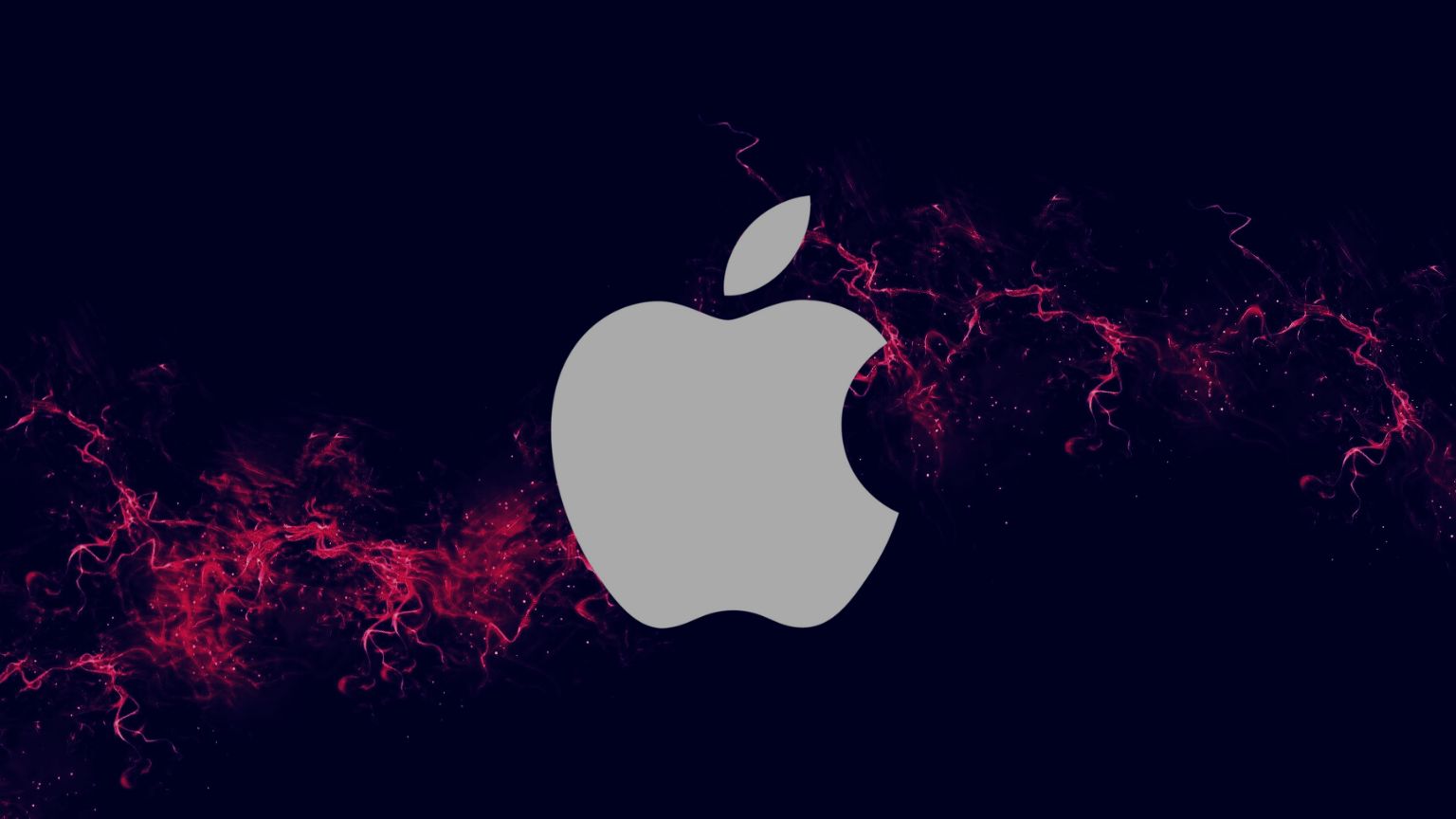 Apple Censorship, a GreatFire.org site that monitors and reports about instances of what it calls Apple&rsquor;s active censorship of App Stores around the world, has come up with a new report that claims to show a clear pattern of politically-driven censorship happening globally.

The apps targeted with censorship the most are from the news, political, and information sharing category, the site said, concluding that Apple&rsquor;s censorship follows the lead of particular governments.

The latest report in the Censored on the App Store “series” goes into the details showing the scale at which the US giant makes apps unavailable in its be-all and end-all – as far as developers and Apple users are concerned – stores.

The report is based on AppleCenroship&rsquor;s data collected as a result of its monitoring crawler, App Store Monitor, that creates an index showing app availability in all Apple stores around the world, and estimates that there have been more than 29 million instances of app unavailability.

Overall, the results translate to Apple removing a total of some 190,000 apps from all its App Stores, while at the same time, this massive number is confined to a small number of stores and therefore escapes scrutiny from a majority of the general public. But this is not the only example of non-transparent behavior on the part of the mobile market behemoth – another concerns 20 App Stores that have no public APIs which would enable their monitoring.

The report also exposes how Apple has fragmented its App Store to as many as 155 – the presumed motive behind this is to make it easier to adopt to different markets and different censorship requirements.

As to which stores enforce instances of app unavailability the most, they are led by that covering mainland China with 22.02%, Liberia with 14.17%, and South Korea with 14.10%.

And although there are fewer than 40,000 Social Networking and News apps out of the total of 1.8 million apps, they are disproportionately hit by unavailability, topping that list, reports Apple Censorship.