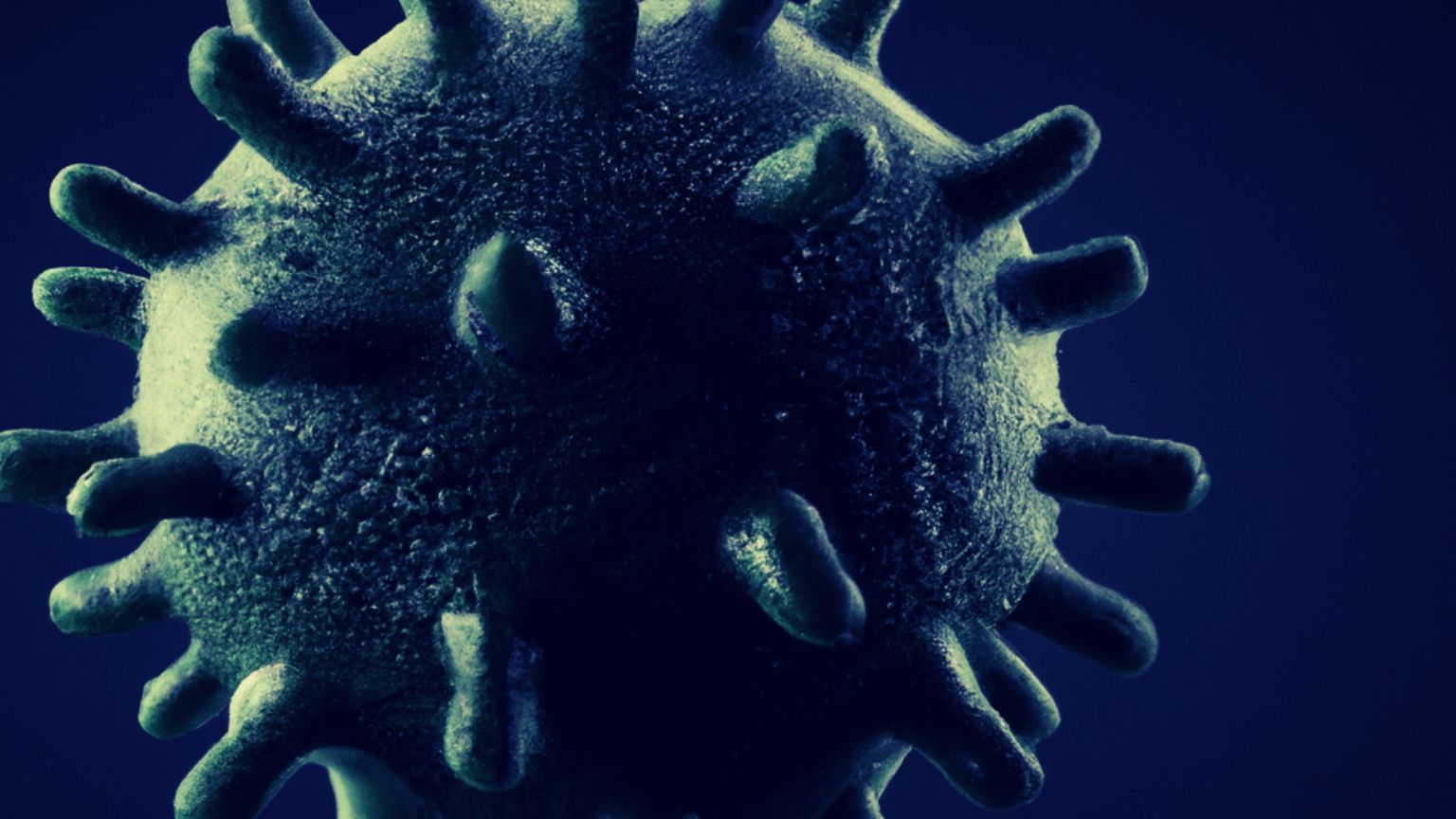 The study was co-authored by a group of scholars from Australia and Israel, and the Yaffa Shir-Raz of the University of Haifa, who leaked a video of an internal meeting at the ministry of health in Israel about how some findings on the relatively rare adverse effects of the Pfizer vaccine were hidden.

On Substack, Hebrew University of Jerusalem’s Josh Guetzkow, one of the authors of the study, explained how the study was conducted. The study is “based on in-depth interviews with scientists and doctors around the world who have faced censorship and suppression due to their views on COVID-19.”

He said the scientists and doctors could be familiar to his audience, but everyone interviewed was kept anonymous in the report. He continued to say that “the current stark reality of censorship and suppression is also undoubtedly familiar to most people reading this, it will be news to many outside our circles.” Therefore, they “felt there would be value in having it documented and discussed in a peer-reviewed academic literature.”

The summary of the report states that “the emergence of COVID-19 … led to numerous controversies over COVID-related knowledge and policy” and a “perceived threat from doctors and scientists who challenge the official position of governmental and intergovernmental health authorities.”

Supporters of the “official position,” which the authors referred to as “orthodoxy,” responded by moving “to censor those who promote dissenting views.”

The researchers found out that the media and Big Tech played a central role in “attempting to stifle debate over COVID-19 policy and measures.” That was followed by “widespread use” of censorship and “tactics of suppression that damaged the reputations and careers of dissenting doctors and scientists, regardless of their academic or medical status and regardless of their stature prior to expressing a contrary position.”

The censorship and suppression tactics that respondents of the study described included “exclusion, derogatory labeling, hostile comments and threatening statements by the media, both mainstream and social; dismissal by the respondents’ employers; official inquiries; revocation of medical licenses; lawsuits; and retraction of scientific papers after publication.”

The report states that “mainstream media, which until then had seen them as desirable interviewees, stopped interviewing them and accepting opinion pieces from them.”

Another tactic of suppression was official inquiry, including being threatened with license revocation, lawsuits, and even police searches at private healthcare centers.

Others had their research “retracted by the journal [which had originally published it] after publication,” while many others had their submitted papers “rejected from journals (often multiple times) without peer review” or with the publication process taking longer than usual.

Respondents of the study said they were “shocked and surprised,” but they did not give up. The censorship made them “even more determined and eager to expose the information that was being censored.”