Maximum penalty of up to two years in prison.
Share 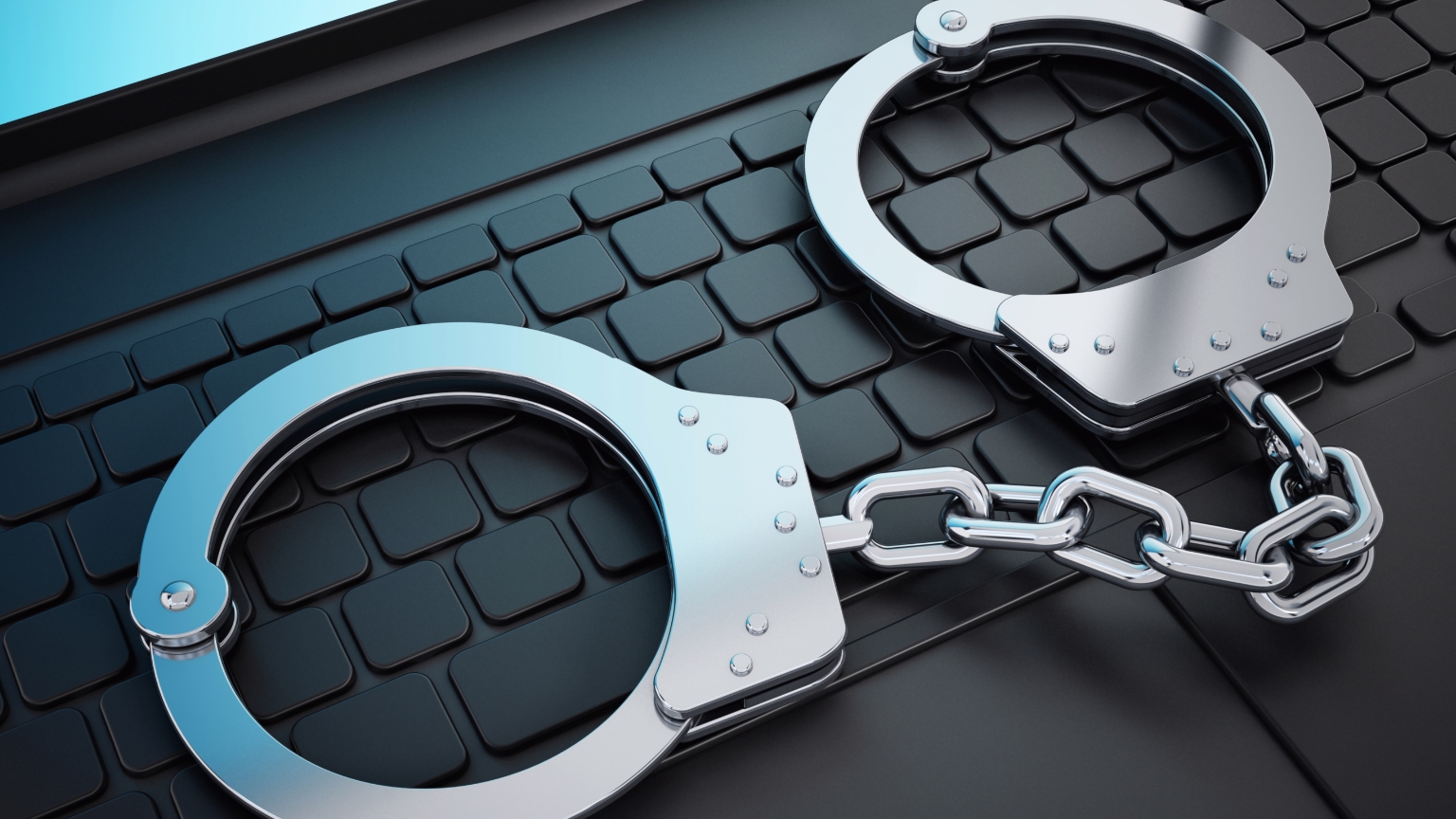 The UK’s Online Safety Bill, a sweeping online censorship law that’s currently making its way through Parliament, will force Big Tech platforms to censor some categories of content that the government has deemed to be “harmful” and will introduce new criminal offenses for posts that are deemed to cause “harm” without a “reasonable excuse.”

The bill gives the Secretary of State new powers to brand some content as harmful and platforms that fall under the scope of the bill’s regulations have to prevent children from encountering this content and allow adults to “increase their control over harmful content.”

Not only does the badly-written Online Safety Bill base most of its censorship requirements and these new criminal offenses on the vague term harm but it also ambiguously extends beyond the idea of physical harm to the realm of what it calls “psychological” harm.

As if the definitions are not far-reaching enough, it further demands that simply the “risk” or “potential” of harm is to be treated “in the same way as references to harm.”

These unclear and far-reaching definitions not only trample over the free speech rights of the British public, but also make it impossible for platforms to determine how to comply with the bill. That’s because many posts could be considered harmful under such broad and flighty definitions, especially when combined with the postmodern idea that speech can be psychologically harmful and with increasing sections of the public that expect to be coddled.

Adding to the lack of clarity, just days before the final bill was published, the UK Digital, Culture, Media, and Sport (DCMS) Secretary of State Nadine Dorries, one of the main proponents of the bill, has contradicted the bill’s own wording.

Dorries tried to defend the bill by saying those who fear that “the Government wants to ban legal content if it ‘upsets’ or ‘offends’ someone” have a “complete misunderstanding” of the bill.

Dorries even tried to argue that some of the bill’s provisions would actually reduce the risk of platforms being pressured into removing legal content by activists “who claim that controversial content causes them psychological harm.”

However, in the era of safe spaces, the vague definitions leave the notion of determining psychological harm open to wide interpretation, likely causing platforms to play it safe and over-censor speech to avoid facing the whims of whichever government is in power.

The harmful communications offense defines harm as “psychological harm amounting to at least serious distress” and describes a harmful communication as intentionally sending a message to “cause harm to a likely audience,” – ominously adding; when there’s “no reasonable excuse.”

It comes with a maximum penalty of two years in prison.

The false communications offense describes a false communication as sending a message that contains “information that the person knows to be false” with the intention of causing “non-trivial psychological or physical harm to a likely audience” when there’s “no reasonable excuse.”

It comes with a maximum penalty of 51 weeks in prison.

The UK’s police forces are already internationally infamous for using another vague and subjective term, “hate,” to justify adding people’s podcasts and tweets to their register of over 120,000 “non-crime hate incidents.” And with these new criminal offenses outlined in the bill, the police would have the power to arrest and charge UK citizens who are accused of causing someone “psychological harm” with speech that would be legal if it was communicated offline.

The censorship requirements and new criminal offenses related to harmful content are some of the many threats to civil liberties posed by this Online Safety Bill. It also threatens privacy and gives larger media outlets special exemptions that aren’t afforded to regular UK citizens.

You can get the full overview of all the free speech and privacy threats posed by the Online Safety Bill here.