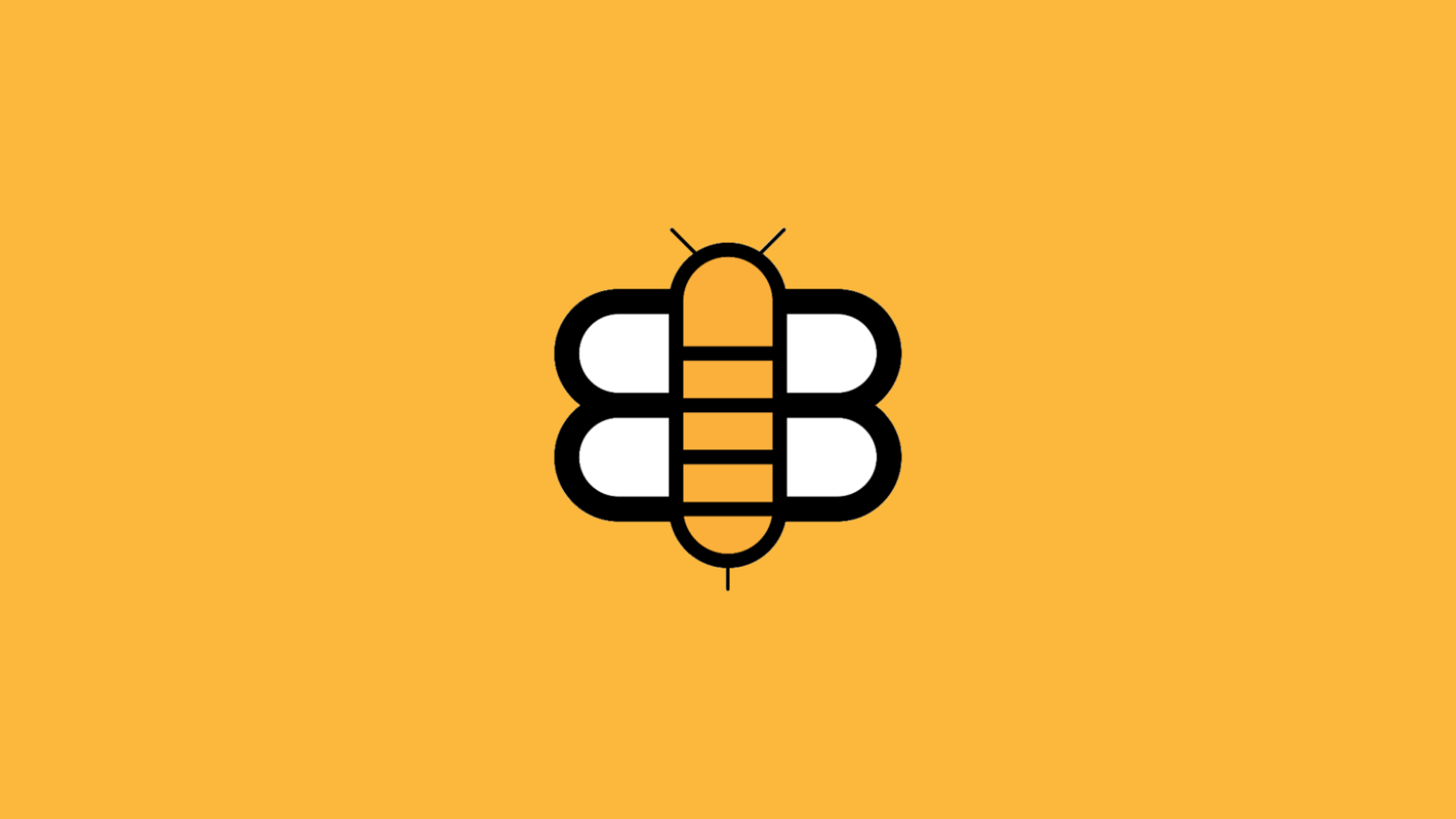 The New York Times has had to walk back its qualification of the satire website Babylon Bee being a far-right outlet that “trafficked in misinformation” – thrown around arbitrarily in a recent article.

The article was dedicated to the trouble Facebook has in dealing with satire, i.e., distinguishing it from misinformation and then censoring that content. The Babylon Bee was the only website mentioned by name as an example of how fake news is being disseminated on Facebook under the guise of satire.

The claim is made in a quote from Emerson T. Brooking, an Atlantic Council resident fellow.

Babylon Bee CEO Seth Dillon then announced he was considering suing the newspaper for making this accusation against the site, and on Friday, NYT’s senior council informed him that the claim had been omitted and the article updated with a correction.

In an email, Dana Green writes to Dillon that concerns from his letter sent earlier in June had been “carefully reviewed” and that the article no longer references the Babylon Bee. 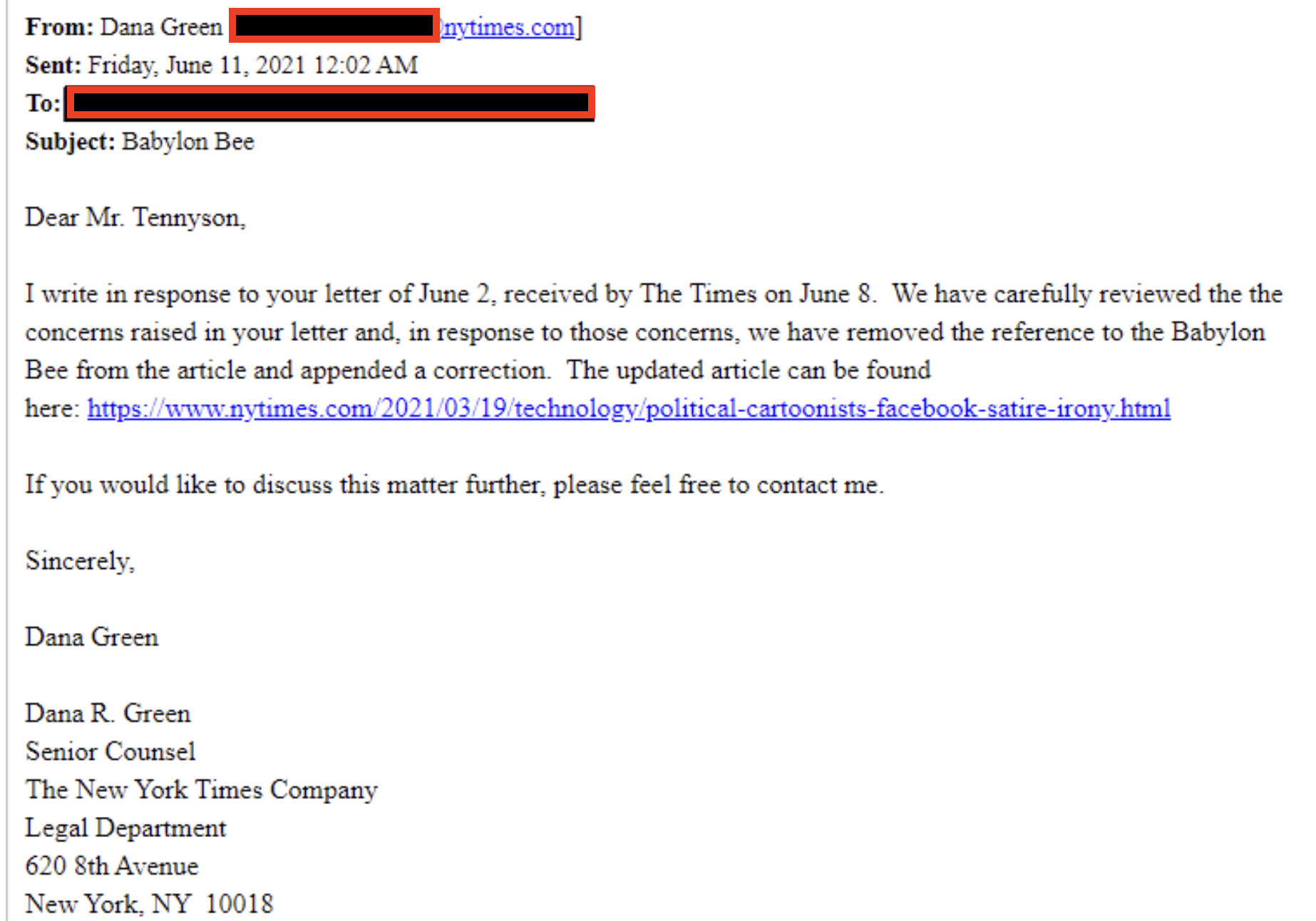 The lengthy correction that is now added to the article reads that the Babylon Bee is a right-leaning satirical website that had been “imprecisely” referred to in the original version, and that the context was a controversy surrounding the way Facebook and the Snopes fact-checker labeled some of their content as misinformation rather than satire.

“They have dropped those claims,” the NYT correction says, “and the Babylon Bee denies that it has trafficked in misinformation.”

Dillon shared the letter he received from Green, saying that the defamatory qualification had been removed, but at the same time lambasted the newspaper in one of the tweets for being the one that is using misinformation to accuse others as misinformation-peddlers.

“That’s not merely ironic; it’s malicious. We pushed back hard and won,” he said.

He also noted that in the original article, the words “trafficked in misinformation” were linked to another article – ostensibly to illustrate that was the case – but that article was another NYT story that in fact speaks about the Babylon Bee as a legitimate satire website.

The type of headlines that the Babylon Bee publishes that earned it the label of a “far right site trafficking in misinformation” include, “Biden Cuts Hole In Mask So He Can Still Sniff People’s Hair,” and “CNN Hires Trump As News Anchor To Recover Lost Viewers.”