Unhappy that some speech restrictions have been lifted.
Share 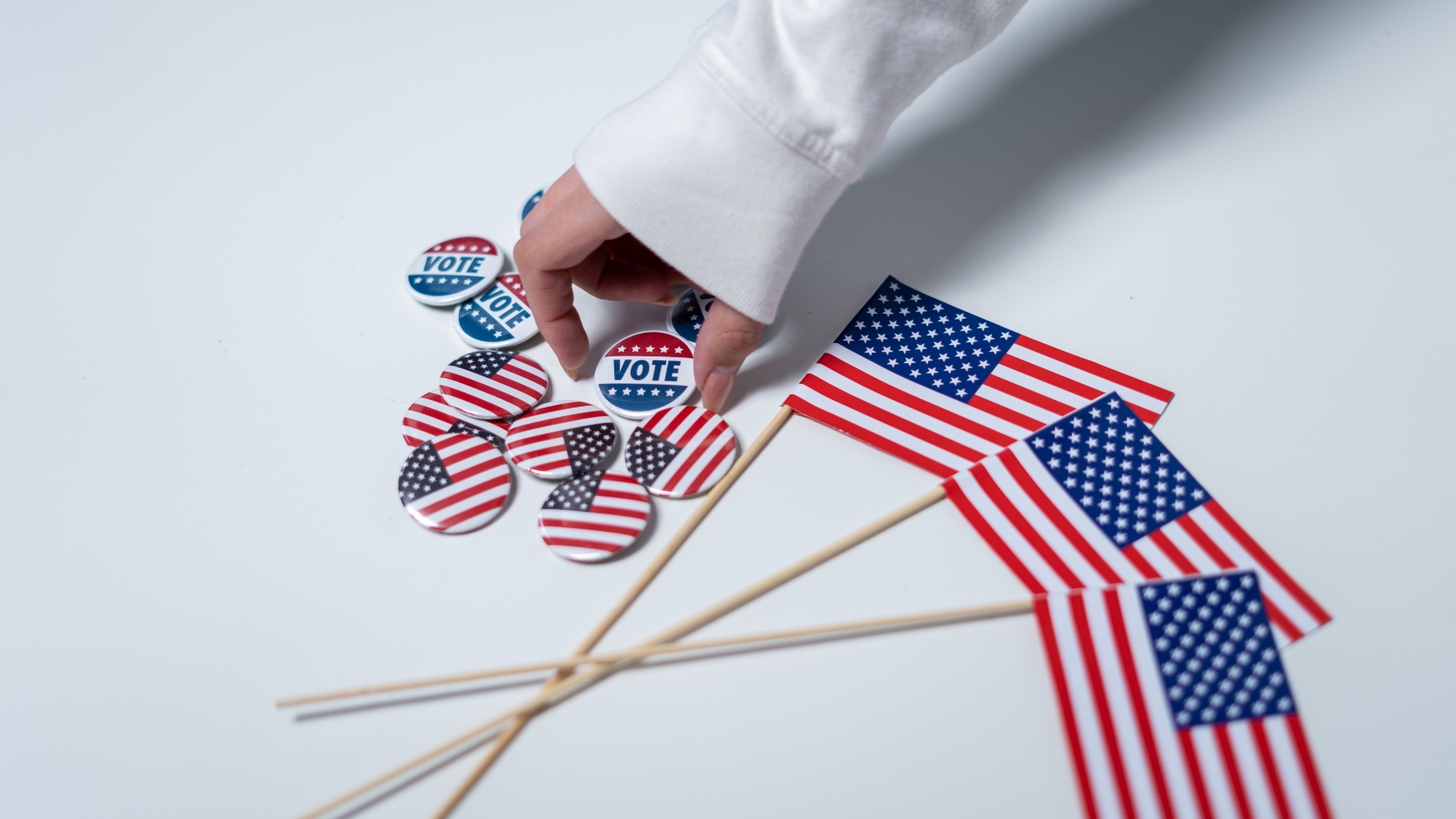 The New York Times isn’t happy that Meta and Twitter may be scaling back their censorship of “election misinformation” during the 2022 US midterm elections.

Before the 2020 US presidential election, Big Tech platforms deployed unprecedented levels of censorship by censoring then-President Donald Trump numerous times, banning popular pro-Trump groups, and more. Post-election, this mass censorship continued with President Trump being permanently banned by all the major tech platforms, discussions of “widespread fraud or errors” changing the 2020 US presidential election outcome being banned, free speech platform Parler (which many users had flocked to in an attempt to escape Big Tech’s censorship) being deplatformed by the tech giants, and more.

The mainstream media and Big Tech used the vague, subjective term “election misinformation” to justify this silencing of a sitting US President and the mass censorship of election-related speech.

But according to The New York Times, Meta’s election team, which censors election misinformation and had more than 300 people in 2020, has now been slashed to around 60 people. Additionally, Meta CEO Mark Zuckerberg met with the team regularly in 2020 but now the team meets with Meta’s President of Global Affairs, Nick Clegg instead of Zuckerberg.

Twitter employees also told The Times that the pending sale of the company to Tesla and SpaceX CEO Elon Musk has resulted in it pulling back some of its focus on elections.

And civil rights groups complained to The New York Times that Zuckerberg no longer discusses efforts to thwart election misinformation with them like he did in 2020.

“I’m concerned,” President of the NAACP Derrick Johnson told The Times. “It appears to be out of sight, out of mind.”

In its article, The New York Times claims that this potential reduction in censorship at Meta “could have far-reaching consequences as faith in the U.S. electoral system reaches a brittle point” and laments that dozens of political candidates who are running for election in 2022 and believe that President Trump was robbed of the 2020 election are reaching American voters through social media platforms.

The Times also takes issue with the viral Dinesh D’Souza documentary “2000 Mules” reportedly getting more than 430,000 interactions Facebook and Instagram. These 430,000 interactions represent a fraction of the total views and interactions 2000 Mules has received on the alternative free speech platforms Rumble and Locals which hosted and provided censorship protection to the documentary. However, The Times points to these interactions as an example of election misinformation being “rampant online.”

While The New York Times fears that users and political candidates could be allowed to speak more freely about elections on Big Tech platforms in the run-up to the 2022 midterms, Meta has responded by insisting that there will still be lots of censorship.

Meta spokesman Tom Reynolds disputed The Times’ assertion that 60 people focused on election integrity and said hundreds of people across more than 40 teams focus on election work. He added that with each election, Meta is “building teams and technologies and developing partnerships to take down manipulation campaigns, limit the spread of misinformation and maintain industry-leading transparency around political ads and pages.”

Twitter spokesman Trenton Kennedy also insisted that the company was continuing its efforts to “protect the integrity of election conversation” and noted that Twitter has labeled the accounts of political candidates for the midterms.