An increasingly common problem with The New York Times.

The New York Times have a history of coming down on the wrong side of freedom when reporting on authoritative regimes. What we have now is the same, as the Times published an article written by author Li Yuan, talking about Chinese “freedom.”

“My latest on how the pandemic has upended many perceptions, including ideas about freedom. Chinese don’t have freedom of speech, freedom of worship or freedom from fear, but they have the freedom to move around and lead a normal day-to-day life,” tweeted Yuan, sharing her NY Times article. 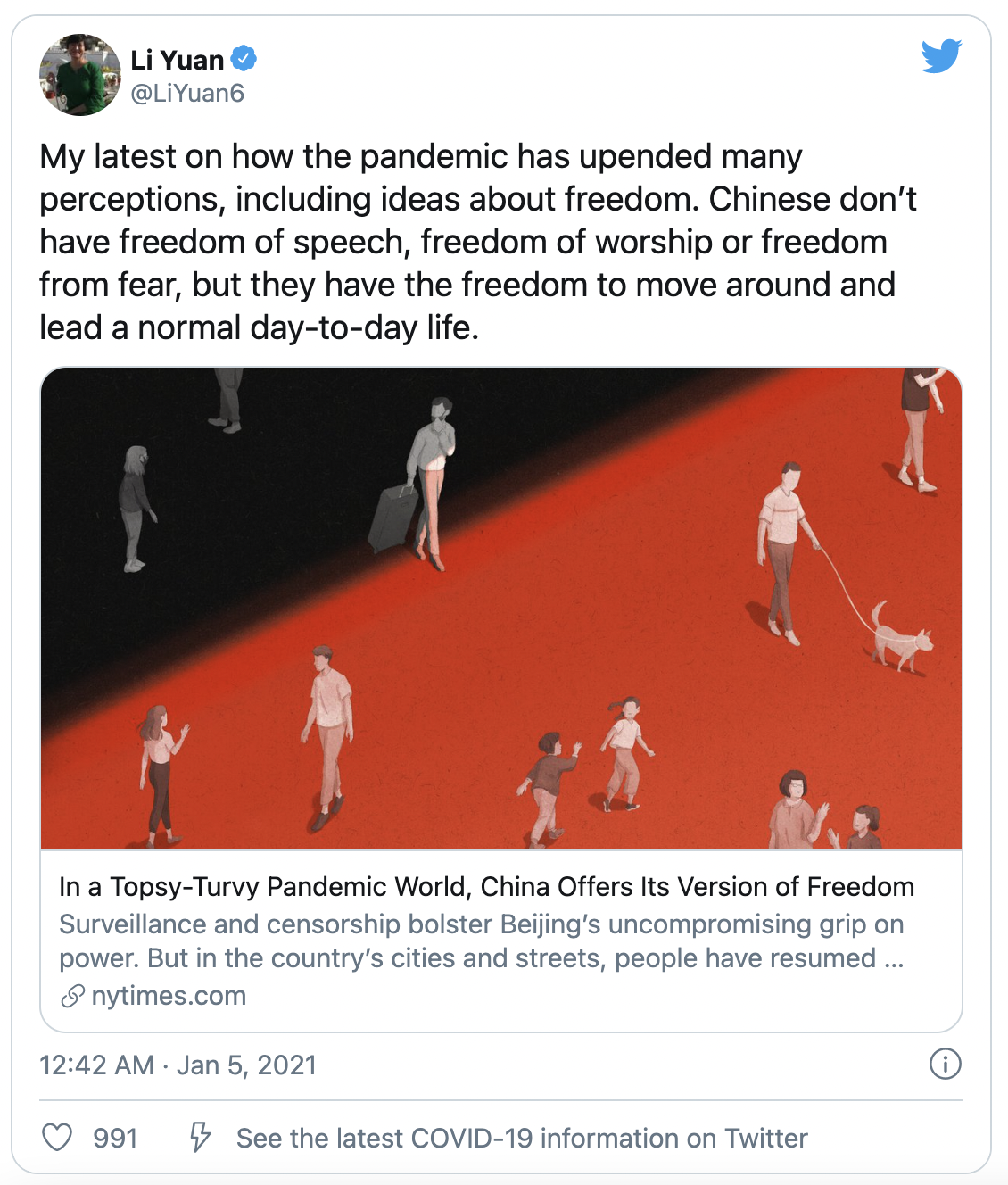 It is worth noting that the very same NY Times took down a piece that was written by the Republican Senator Tom Cotton as it suggested deploying the National Guard to protect cities from the looting and vandalism during the BLM protests.

According to the NY Times, the suggestion made by the Republican senator seemed a little too extreme, but not the authoritative regime of China that borders on infringing personal freedom.

Titled “In a Topsy-Turvy Pandemic World, China Offers Its Version of Freedom,” the article goes on about how the people of China have resumed their everyday activities and gotten back to leading a normal life.

The article specifically boasts that Chinese were enjoying the freedom to move, which according to the author, is the “most basic form of freedom.” Ironically, the article has no mention of the Uyghur community, which is currently being brutally treated in concentration camps across the country – an obvious violation of the “most basic form of freedom” – the freedom to move.

The NY Times is not the only newspaper that seems to be pushing pro-China content. The Economist, for instance, recently published a piece writing that the world was shifting to a “more Chinese-style global industry.” The article was titled “Why retailers everywhere should look to China,” which seems all the more absurd and alarming, considering how China has repeatedly been accused of hiring slave laborers.

Considering how the Chinese Communist Party (CCP) has already been consistently pushing news that paints an optimistic picture of the authoritative regime in its own country, it is not hard to believe it is trying to do the same across the whole western world as well. 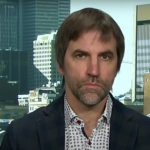 A censorship filter for the protected class. 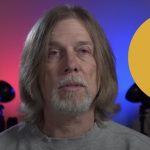 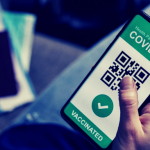 The (lack of) ethics of coronavirus passports

A censorship filter for the protected class.

The (lack of) ethics of coronavirus passports

A call for more censorship.