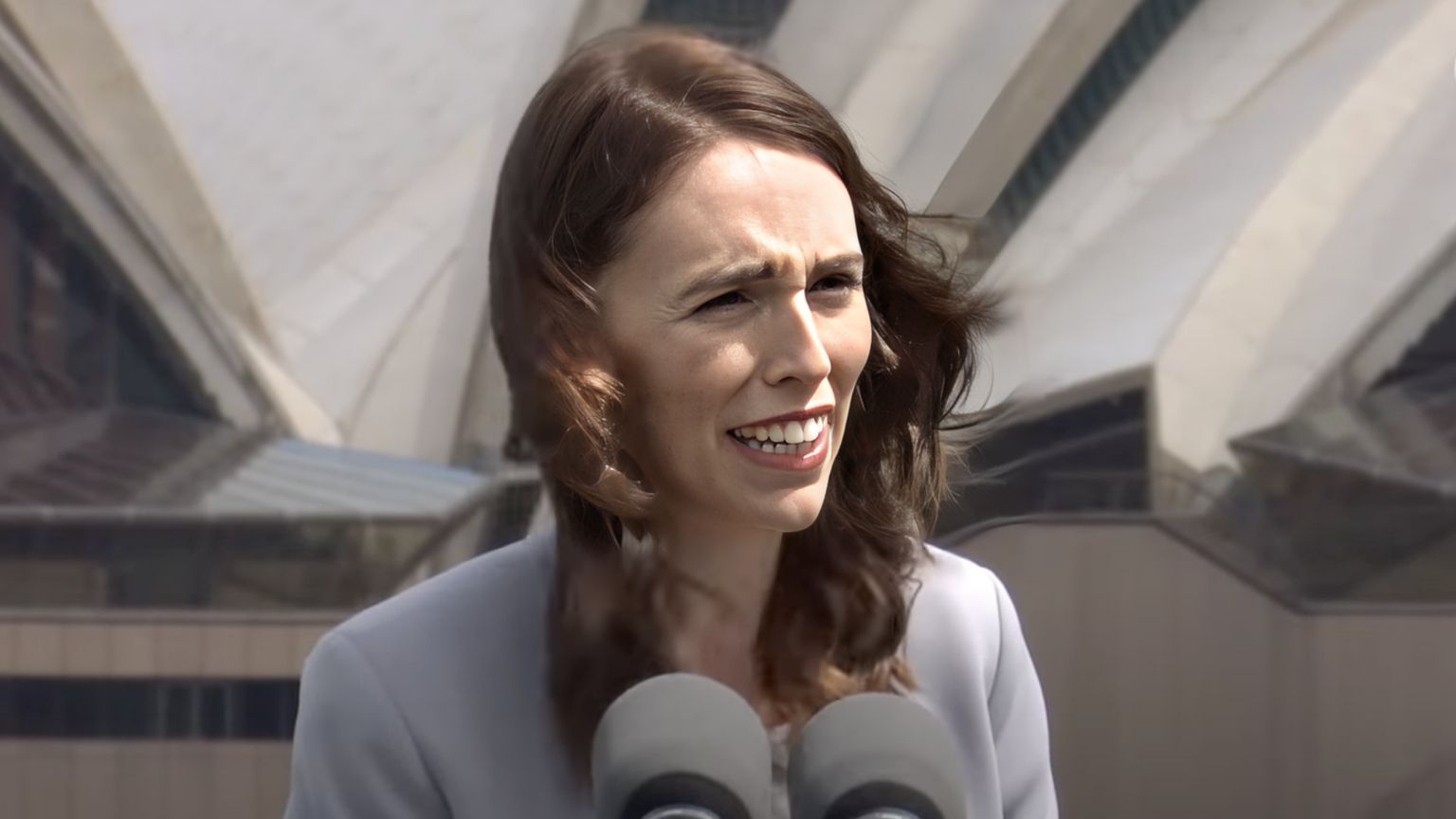 The news of yet another example of the pandemic being used as what looks to the authorities like an excellent excuse to introduce some new form of digital IDs and advance the usage of such tools is arriving from New Zealand.

The country’s Managed Isolation and Quarantine (MIQ) government program that during the pandemic operated by keeping records manually is now switching to JNCTN-produced software tools that will serve as digital ID verification for the MIQ staff.

Going forward, the quarantine program employees will have their certification, clearances, training, etc., tracked in this way, appropriate to the environment they are in. 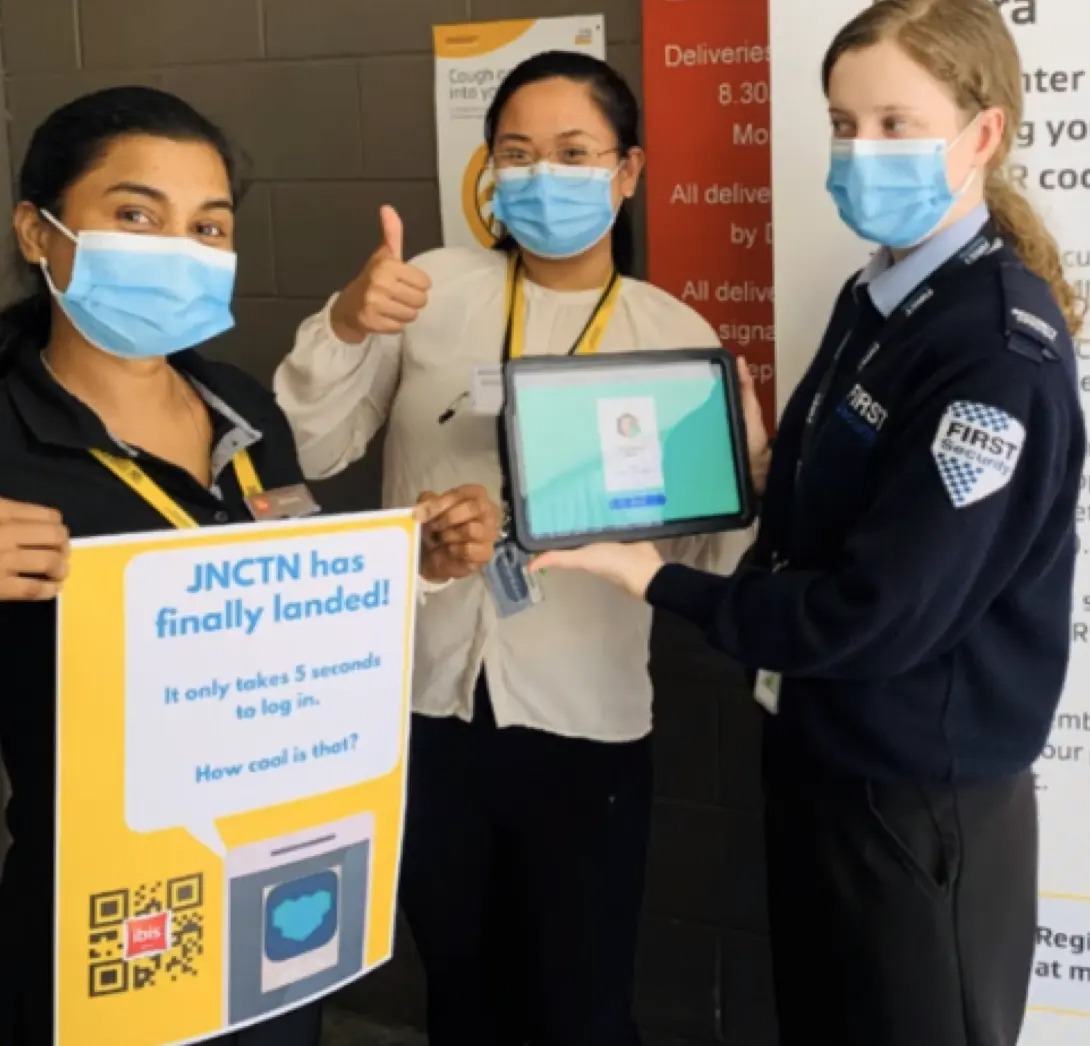 The importance of the move to a digital ID wallet is particularly pronounced since MIQ was one of the key components in New Zealand’s rigid and often radical manner of dealing with Covid.

Not only that, but the approach to the problem reflected in a massive operation. During the pandemic that involved more than 14,000 people and 650 organizations in running MIQ facilities (MIQFs).

The government agency behind MIQ, the Ministry of Business Innovation and Employment (MBIE), was in charge of making sure that MIQ border workers compiled at all times, and now, once again, “convenience” is being mentioned as a key reason to switch to digital IDs – reportedly, those workers had to go through a “manual” routine of proving their ID and health status, which is said to have been “repetitive and time consuming.” 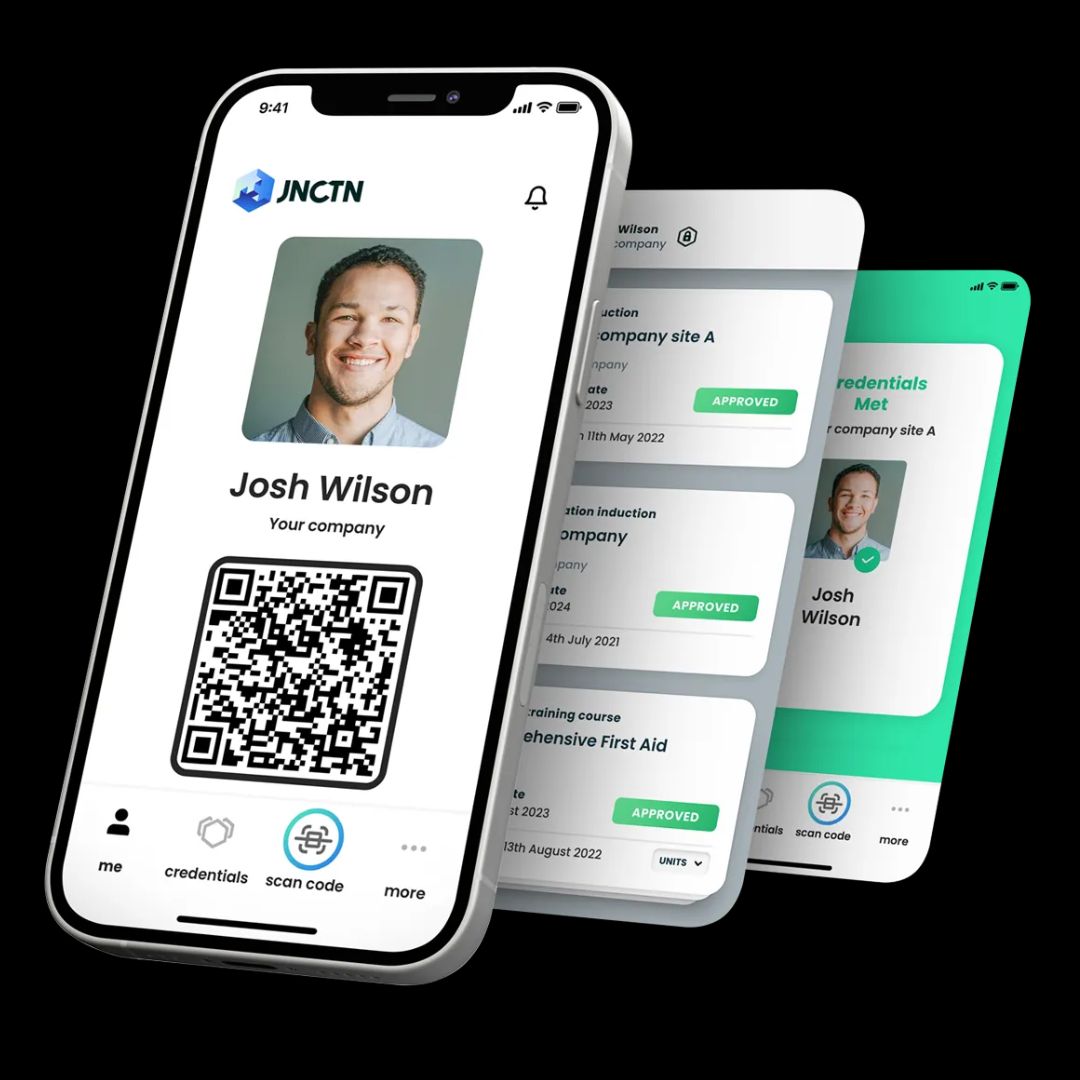 Enter the digital wallet. It depends on Microsoft’s Azure cloud service and is provided by JNCTN, which says it is a leading SaaS platform allowing for real-time credential issuance and management.

The contactless tool it provides is said to have been tested by MIQ security and is already “significantly reducing” the time needed to comply with entry and exit rules for workers in said facilities.

Money saving is cited as one benefit of all this – but only as a “prediction” – the deployment of JNCTN is supposed to save the New Zealand government $6 million a year by cutting down on “time and resources.”

The MIQ deal is just an addition to JNCTN wallet’s government clients portfolio, which could soon include job seekers.