Newfoundland races ahead with digital ID

The Canadian province is moving fast to bring in a digital ID system for every citizen.
Share 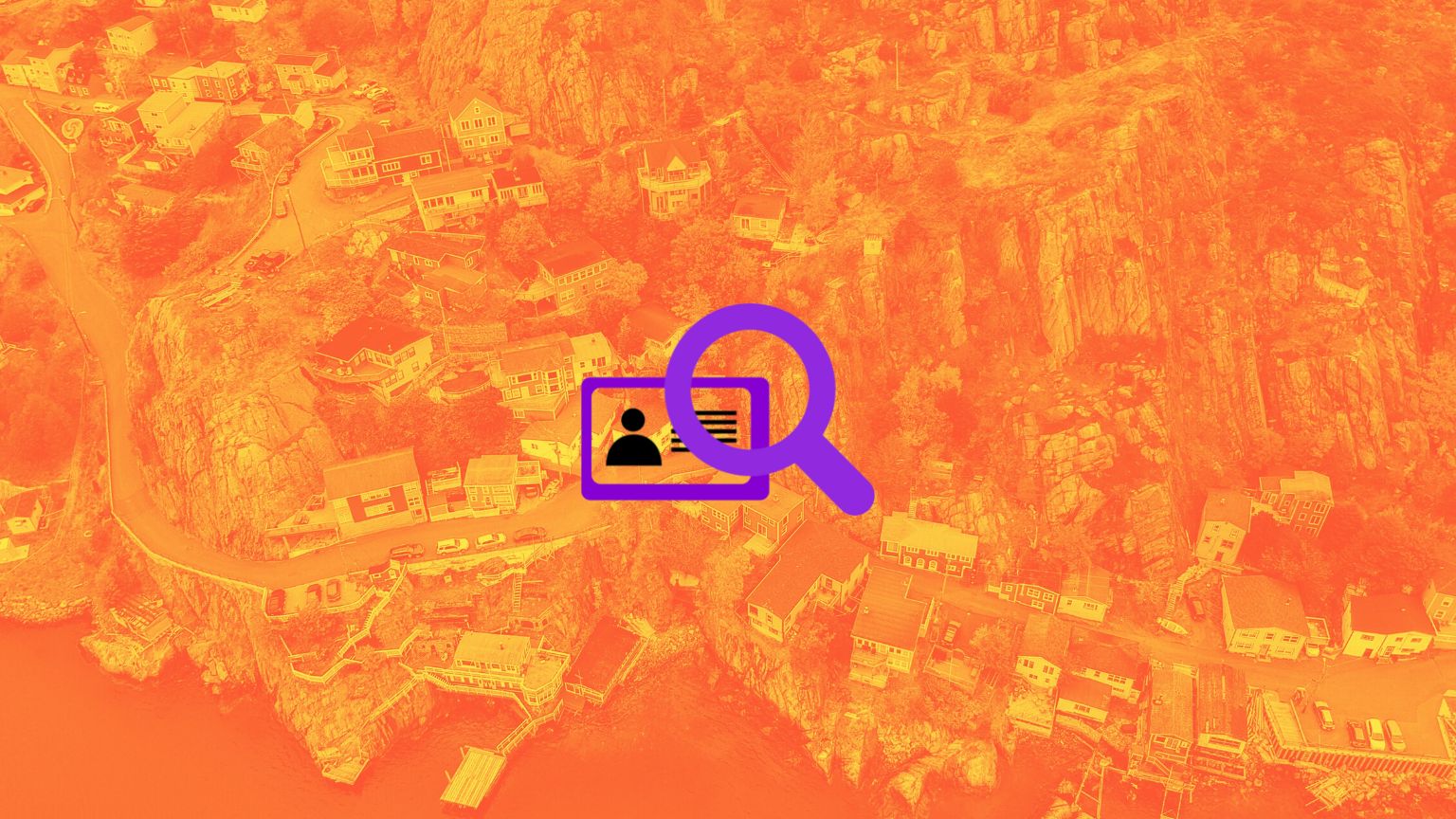 The tone of reports coming out of Canada about the pace of introduction of digital IDs in the country’s various provinces suggests that it’s now a race to achieve that goal.

Newfoundland and Labrador is hopeful it will be able to launch its digital ID this year – but Ontario is seen as “lagging behind.”

Nevermind that many advocacy groups and observers consider this to basically be a race to the (civil liberties and privacy) bottom. That is not what media reporting about the developments in this sector choose to focus on – although they must and do knowledge the potential, and significant harm that could arise from introducing the schemes.

Thus, we learn from sources like Canada’s public broadcaster CBC that local officials, like Newfoundland Digital Government Minister Sarah Sarah Stoodley are aggressively optimistic about their province “taking the lead” in ushering in the digital ID era for the whole country.

That’s just as Newfoundland’s Privacy Commissioner Michael Harvey appeared to be trying to talk some common sense into the discourse around the subject by saying that the convenience arising from digital IDs is undeniable – but so are the hazards related to this “convenience.”

“If such information were to be lost, improperly disclosed, or otherwise misused it could cause a great deal of harm,” Harvey tried to argue the privacy and security angle.

But Stoodley apparently chose the “war is peace” rhetorical route, because in a statement to CBC News, she went for stressing not the convenience, but the alleged “benefits” of digital ID introduction as a “a huge opportunity to protect the privacy of Canadians.”

It’s to – “You know, reduce fraud.” That’s the exact quote CBC got from Stoodley. She did not appear to really explain how the average citizen would just “know” what’s happening – or what exact “fraud reduction” is at stake here.

But in the end, it seems to come down to local politicians hoping to go big on the national stage, no matter the cost to “the little people.”

Stoodley told CBC of her province, “I think we could be leaders in this space in Canada. So I’m really excited about it.”

And once again, the specter of “convenience” which so often occurs when privacy is discussed – and undermined – is right there, center-stage.

So if you’re in Canada, Stoodley says, don’t be concerned “about the potential shift to digital identification.” It will be optional.