Nextcloud and other privacy-supporting companies issue antitrust complaint against Microsoft

Nextcloud plans to file similar complaints in Germany and in France.
Share 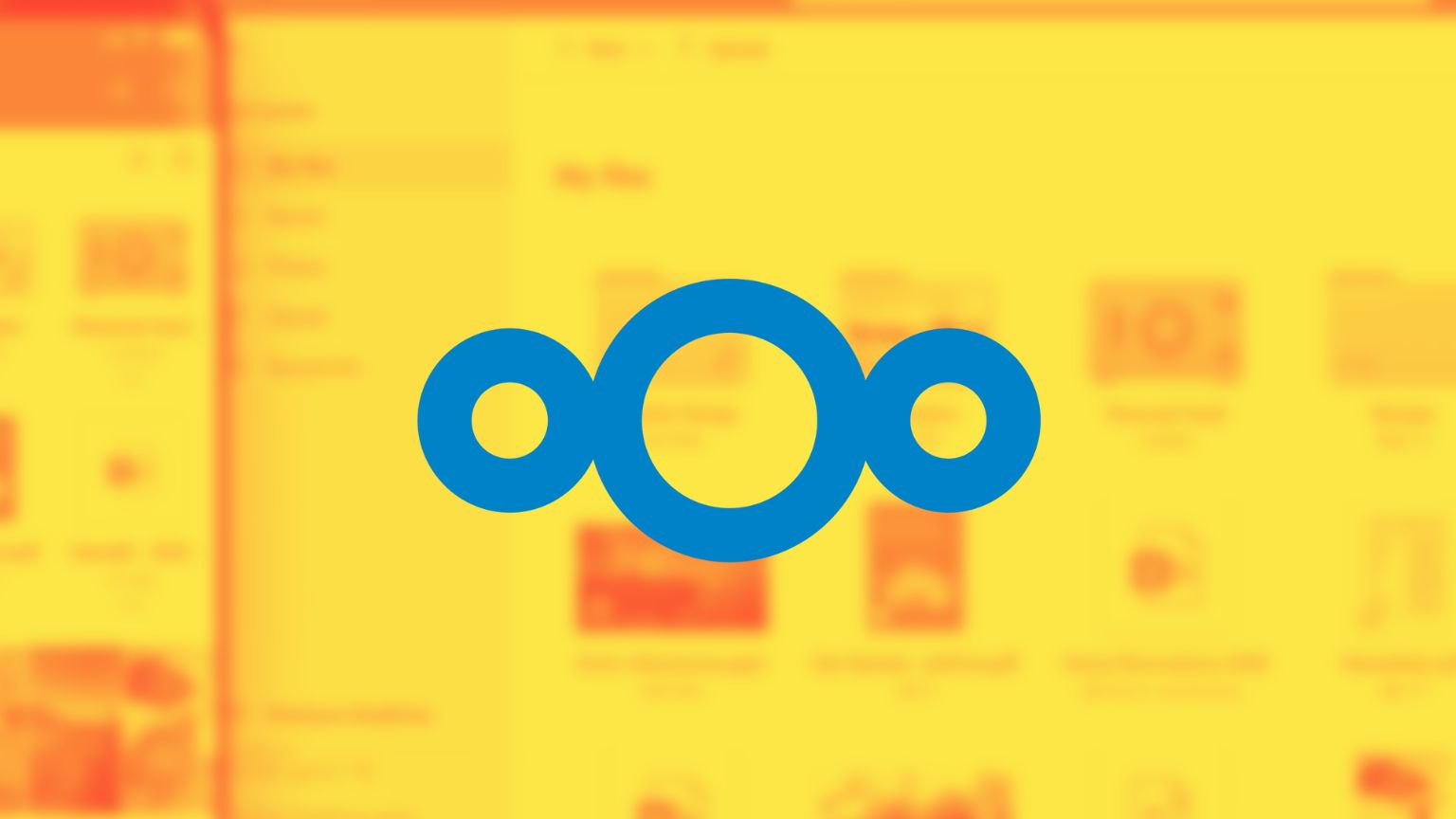 German-based tech services provider Nextcloud and its coalition of European-based software providers called the “Coalition for a Level Playing Field,” has filed a complaint with the European Commission accusing Microsoft of anti-competitive behavior.

It is not illegal that Microsoft is favoring its own products. However, abusing market power is illegal under EU laws. 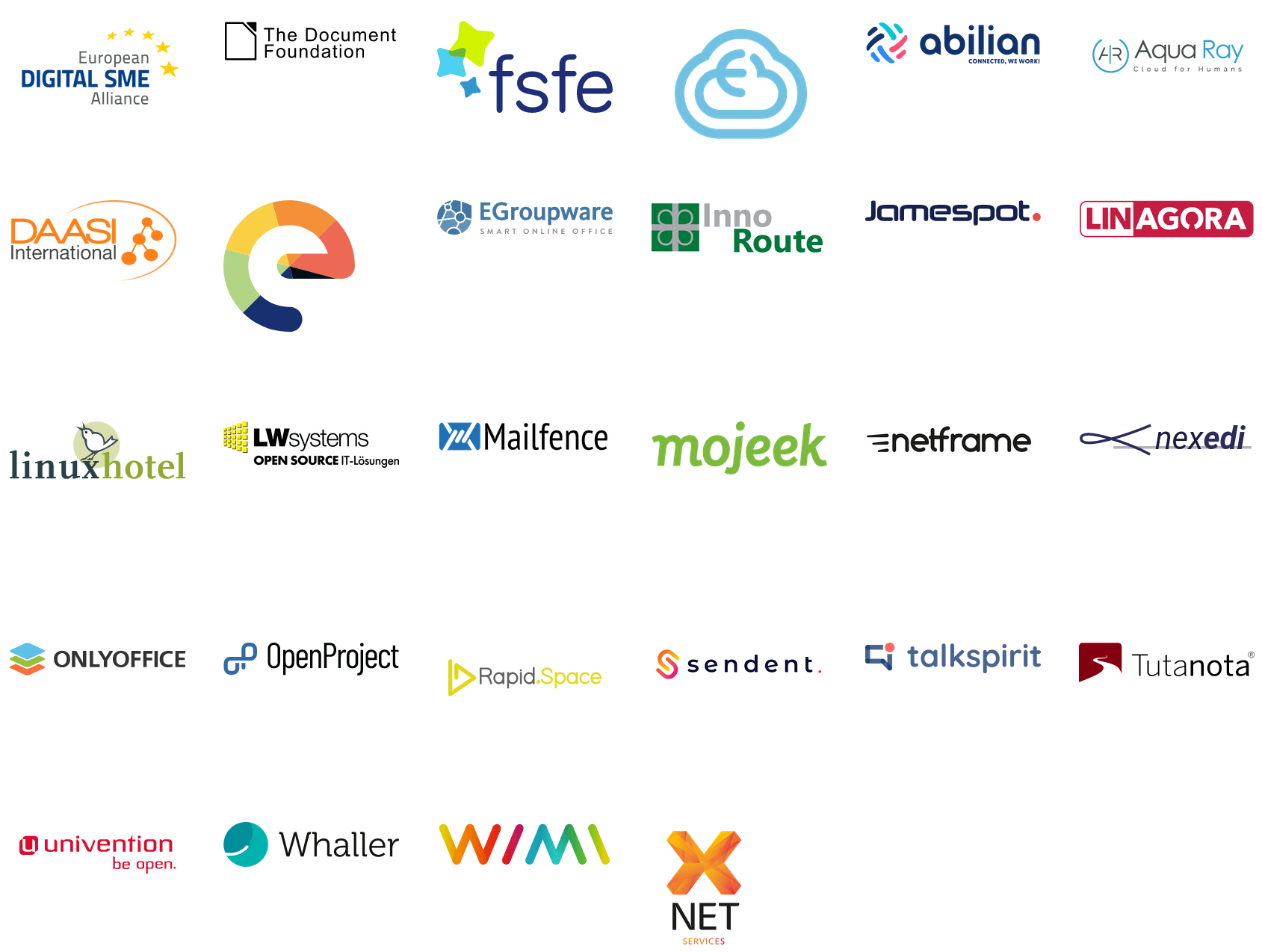 Nextcloud’s CEO Frank Karlitschek used Internet Explorer to explain why it&rsquor;s dangerous for Microsoft to continue being allowed to favor its own products.

He said: “This is quite similar to what Microsoft did when it killed the competition in the browser market, stopping nearly all browser innovations for over a decade. Copy an innovators&rsquor; product, bundle it with your own dominant product, and kill their business, then stop innovating. This kind of behavior is bad for the consumer, for the market, and, of course, for local businesses in the EU. Together with the other members of the coalition, we are asking the antitrust authorities in Europe to enforce a level playing field, giving customers a free choice and giving the competition a fair chance.”

The organization behind Microsoft Office competitor LibreOffice, Document Foundation, and the Free Software Foundation Europe (FSFE) are among those who joined in Nextcloud’s complaint.

Heiki Lõhmus, the vice president of FSFE, said: “Proprietary “Software as a Service” offers seriously threaten the freedom of European computer users and their ability to maintain effective control over their devices and data…. We will continue to support them to ensure that markets remain fair and proprietary competitors do not engage in illegal anti-competitive efforts to snuff out competitors who empower their users.”

The chairman of Document Foundation Lothar Becker added: “European citizens should be able to decide by themselves about the digital tools they use to create, store and share contents, including an open document format for their files. Big Tech&rsquor;s actions, based on their monopoly power in the operating system area, force consumers to use proprietary software, thus reducing their freedom and digital rights. We support the complaint about this anti-competitive behavior and urge the EU to take action immediately.”

Nextcloud plans to file similar complaints in Germany and in France.

Currently, Microsoft is in court in the EU for a similar lawsuit filed by Slack for integrating Teams (an app similar to Slack) with Microsoft Office.