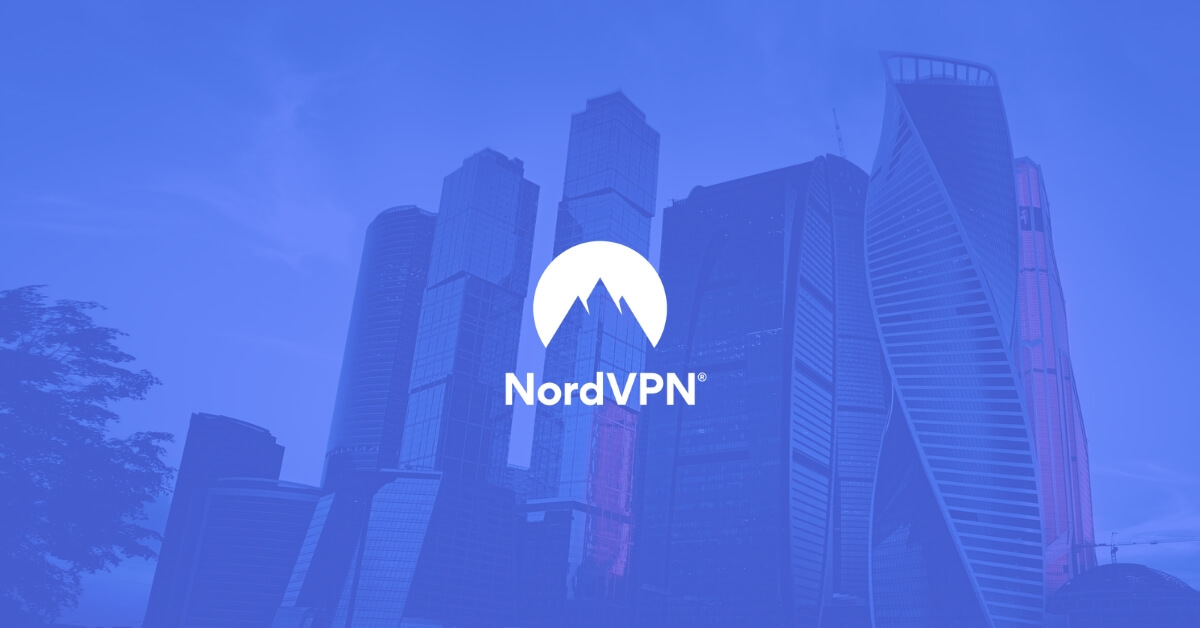 Russia is attempting to crack down on Virtual Private Networks (VPNs) operating in its territory by forcing them to comply with local regulation, and one of the leading providers of this service, NordVPN, is having none of it.

When implemented properly, VPNs are a crucial tool utilized by privacy and security-minded internet users, and those wishing to circumvent ISP and government-imposed restrictions – but Russia is relentless in pushing forward with its policy of “digital sovereignty” with the goal of exerting tight control over the country’s digital space.

In a blog post, NordVPN announced its decision not to comply with Russian regulator Roskomnadzor’s demand to implement content filters, as this would clash with the very purpose of the service it offers.

Instead, the company will shut down its servers in Russia on April 1, suggesting that “some users may have to change their configurations to continue using NordVPN.”

Previously, Roskomnadzor asked VPNs to act within 30 days and provide the Russian government with access to servers located in the country, in order to ensure that government blacklisted content remains inaccessible. But NordVPN said this would mean breaching the service agreement it has with its customers.

“NordVPN provides an encrypted tunnel that makes it nearly impossible to track what you do online or steal your data. To comply with Roskomnadzor’s request, we would need to provide outside access to our servers,” the blog post added.

The company said compliance meant relinquishing control over its own product, allowing the government to spy on NordVPN users’ activities, and prevent them from freely accessing information – rendering that product pointless.

The showdown with VPNs might seem like a child’s play in the context of other efforts Russia is making to exert full control – like the announced test in the coming weeks of cutting off from the global internet while keeping it running inside the country. But NordVPN took Roskomnadzor’s demand extremely seriously, because compliance would have undermined the very core of its business and ethics.

In the blog post, the company pledged to keep providing customers with strong online privacy guarantees – crucially by adhering to its no-logs policy – and continue to offer NordVPN “through all currently available channels.”

Other VPNs notified by Roskomnadzor include Hola VPN, OpenVPN, VyprVPN, Hide My Ass, ExpressVPN, TorGuard, IPVanish, Kaspersky Secure Connection, and VPN Unlimited. With its decision, NordVPN joins TorGuard in pulling out of Russia.