“We did it to Donald Trump on Twitter....so why aren't we doing it to the everyday people...."
Share 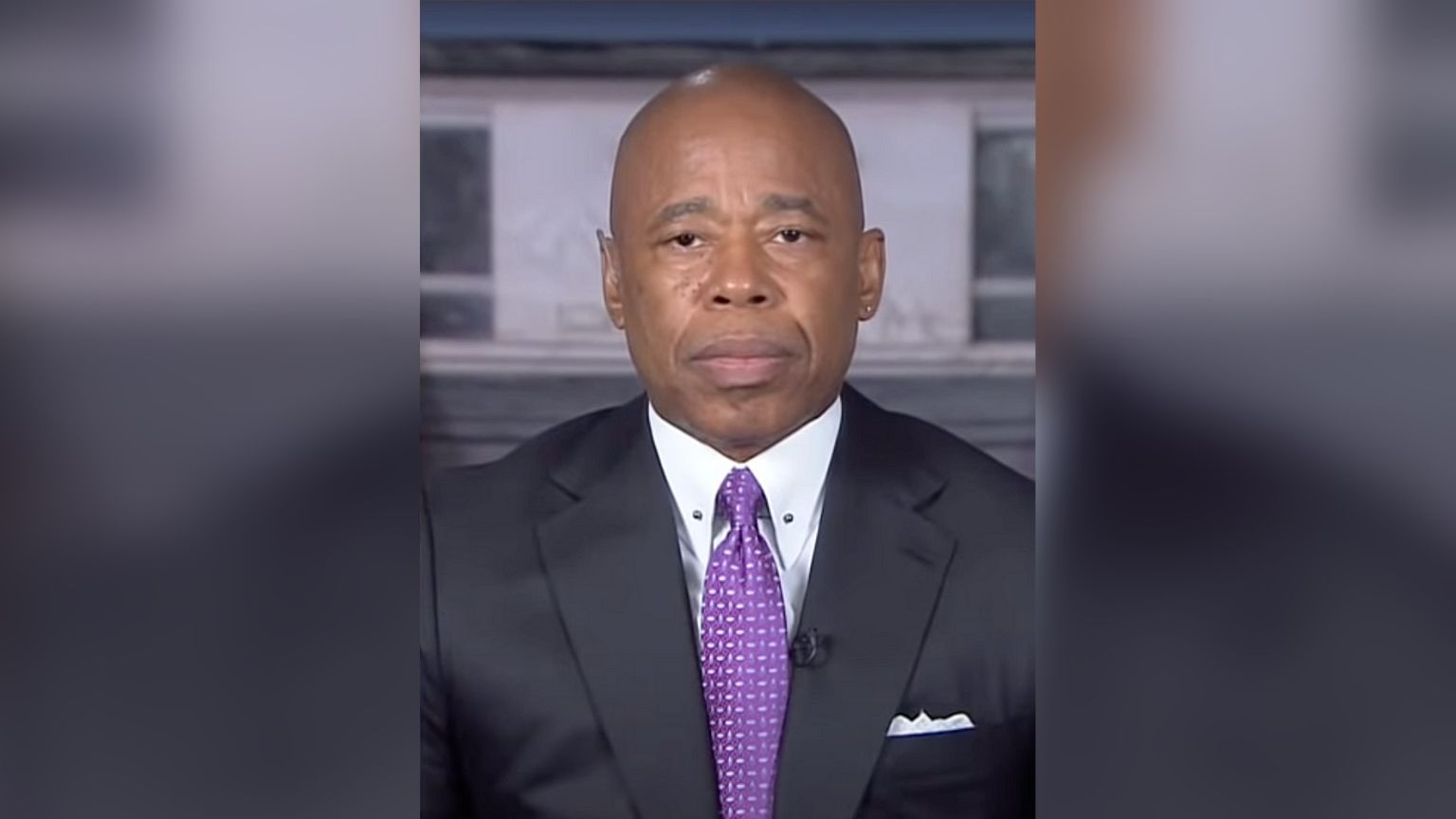 Speaking live on PIX11&rsquor;s Morning Show, Adams was asked by the host Hazel Sanchez what could be done about regulating social media.

“Governor Hochul, she was on PIX11, demanding social media platforms be held accountable. Now, you&rsquor;ve been calling for that since the suspected Brooklyn subway shooter, Frank James, allegedly posted racist rants online,” Sanchez said. “But social media&rsquor;s been around and unregulated for a long time. So what kind of change can you see happening?”

Mayor Adams responded, saying that it was time for social media platforms to start using “artificial intelligence to identify words, identify phrases, to immediately remove and censor some of this information.”

Mayor Adams likened the censorship techniques to the removal of President Trump’s Twitter account; “We did it to Donald Trump on Twitter. He was dangerous to the country. So why aren&rsquor;t we doing it to the everyday people who are using it and is dangerous to our neighborhoods and communities?”

Likening his censorship demands to his similar demands for social media platforms to censor some forms of rap on social media, Adams stated, “The type of violence that&rsquor;s being promoted on social media is beyond anything I&rsquor;ve ever witnessed before.

“Particularly in some of the drill music that actually taunts and threaten people. There&rsquor;s a direct correlation. That&rsquor;s the type of social media monitoring we believe the social media companies should do.”

Earlier this year, New York City Mayor Eric Adams expressed concern about drill rap, a form of trap music popular in the city, because of its depiction of violence and firearms. Drill artists and rap writers have expressed concerns over the mayor’s remarks.

“We pulled Trump off Twitter because of what he was spewing,” Adams, a former NYPD officer, said at the time. “Yet we are allowing music, displaying of guns, violence, we’re allowing it to stay on these sites.”

“We are going to pull together the social media companies, and state that you have a civic and corporate responsibility.”