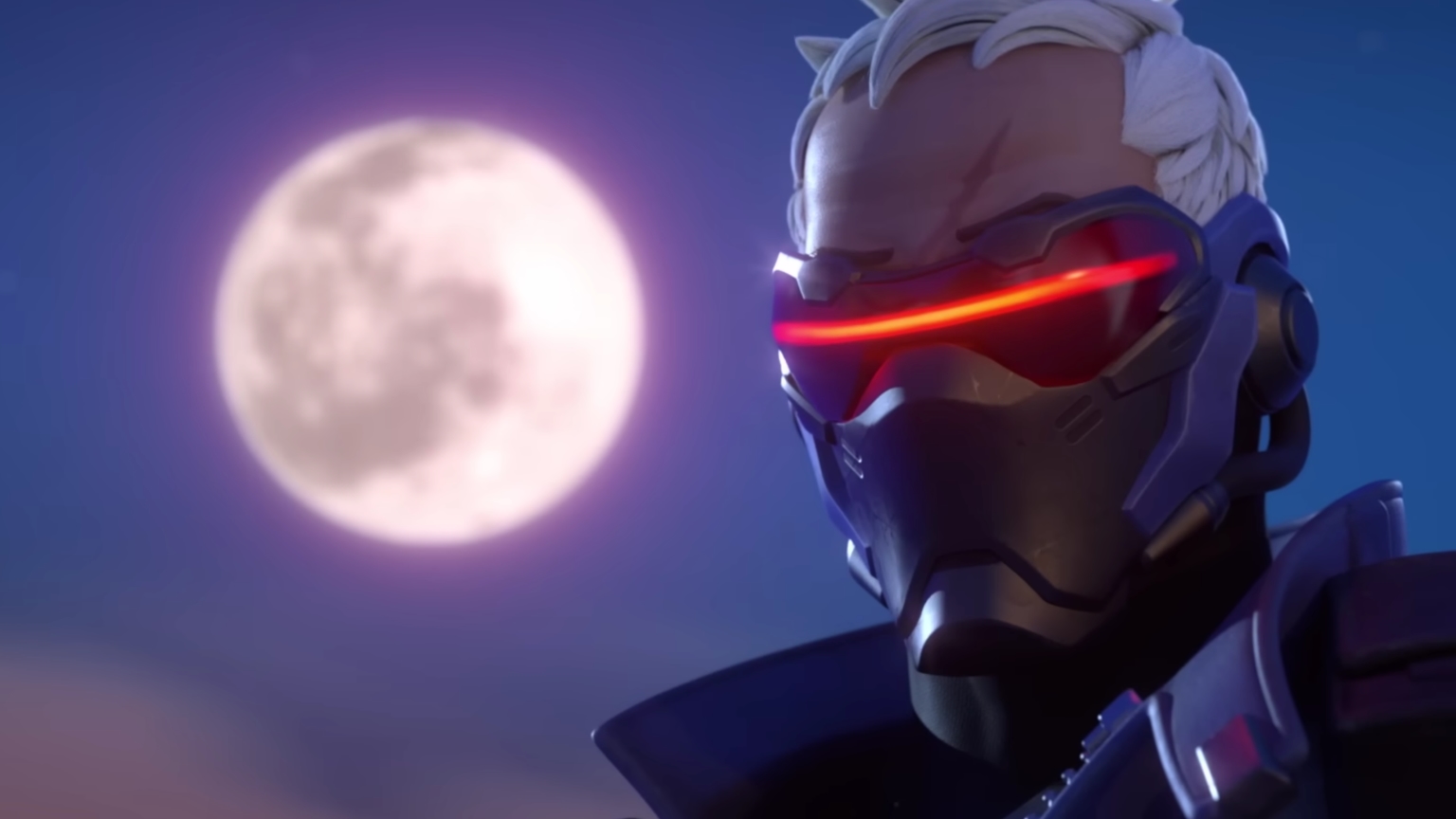 First-person shooter Overwatch 2 will collect temporary voice chat recordings from some players and force players to attach a phone number to their account as part of its efforts to “protect the integrity of gameplay and promote positive behavior.”

The initiative is dubbed “Defense Matrix” and will apply to all players from October 4 when the game launches in early access.

If a player is reported by another player, their voice chat will be recorded and transcribed through a speech-to-text program. After the voice chat has been transcribed, Overwatch 2’s developer, Blizzard Entertainment, will use its chat review tools to analyze the chat for “disruptive behavior.” The audio recording will be “quickly deleted” after it has been transcribed and the text transcription will be stored for up to 30 days.

All Overwatch 2 players will also be required to submit a phone number to enroll in “SMS Protect,” a phone number-based two-factor authentication feature. SMS Protect doesn’t accept pre-paid and Voice over Internet Protocol (VOIP) numbers and players can’t use the phone number they submit across multiple accounts. Even players that paid for the original Overwatch will be forced to activate SMS Protect to play Overwatch 2.

Additionally, Blizzard said it will be removing General Chat from Overwatch 2’s in-game menus because it “doesn’t serve a productive purpose” and is “an area where frequent disruptive behavior occurred.”

After announcing this Defense Matrix initiative, many of the comments on Blizzard’s forums raised concerns about the new voice recording and transcription tools being abused by mass flaggers.

“There’s no human checking the legitimacy of their reports, and their own AI system can’t even pick up on things like slurs in chat,” one user wrote.

“So you can get people to get their voice chat spied on by simply reporting them?” another user wrote. “Wow.”

Blizzard has previously faced scrutiny for punishing players for their speech. In 2020, viewers of the Overwatch league criticized the company after it fined players $1,000 for “inappropriate language.” And in 2019, Blizzard was slammed by gamers and digital rights groups after it banned professional Hearthstone player blitzchung from Hearthstone tournaments after he shouted “Liberate Hong Kong, revolution of our age” during a live stream.

While the practice of recording voice chat is getting pushback from some Blizzard forum members, this practice isn’t restricted to Overwatch 2. Sony also records PlayStation 5 chat recordings for “safety and moderation” and can shut down accounts or suspend PlayStation systems of users that it deems to have violated the code of conduct.