The Pentagon has reportedly being buying private data on citizens.
Share 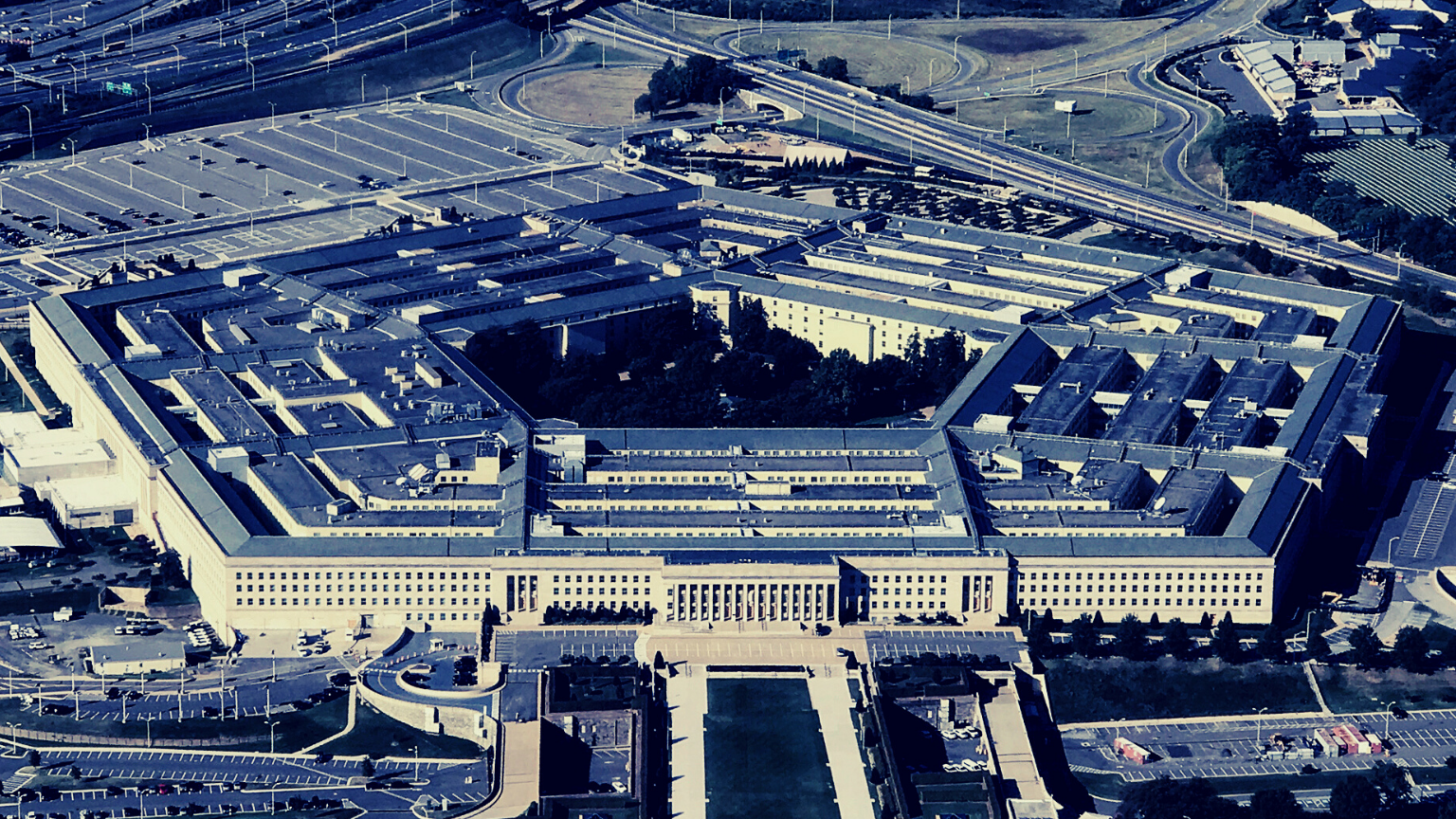 The pentagon might be surveilling Americans without a warrant, a letter by a senator to the Department of Defense revealed. The letter was sent after reports indicated that special forces units were purchasing location data.

The DoD’s response mentioned the use of internet browsing and other types of data, which prompted Wyden to demand more answers, especially on whether the department was spying on Americans without a warrant.

Some of the answers the DoD provided were classified, meaning the senator’s office cannot publish them without the risk of legal consequences. The senator wrote to the DoD again, urging it to release public information about its data purchasing practices.

“I write to urge you to release to the public information about the Department of Defense’s (DoD) warrantless surveillance of Americans,” Wyden wrote in a letter addressed to the Secretary of Defense, Lloyd Aystin III.

The letter added: “Information should only be classified if its unauthorized disclosure would cause damage to national security. The information provided by DoD in response to my questions does not meet that bar.”

The exchanges between the Wyden’s office and the DoD are only accessible by a handful of aides with the appropriate security clearance. One of the senator’s aides confirmed to Motherboard that one of Wyden’s questions to the DoD was related to the purchasing of internet metadata.

As previously reported by The New York Times, Wyden’s office investigation resulted in the DIA sending a memo confirming that it has searched commercial smartphone location data databases in at least five investigations over the past 2.5 years. Referring to the memo, Wyden asked:

“Other than DIA, are any DoD components buying and using without a court order location data collected from phones located in the United States?”

Per the memo, the DIA does not feel that it needs a warrant to search commercial location data databases. Asked which other of its agencies have interpreted the law like the DIA, the DoD said that each component is responsible for making sure it observes the law.

Meanwhile, Wyden is proposing a new legislation that would require some agencies to obtain a court order before accessing location and other types of data.

The legislation, dubbed The Fourth Amendment Is Not For Sale Act, is being sponsored by legislators on both sides of the political spectrum including: