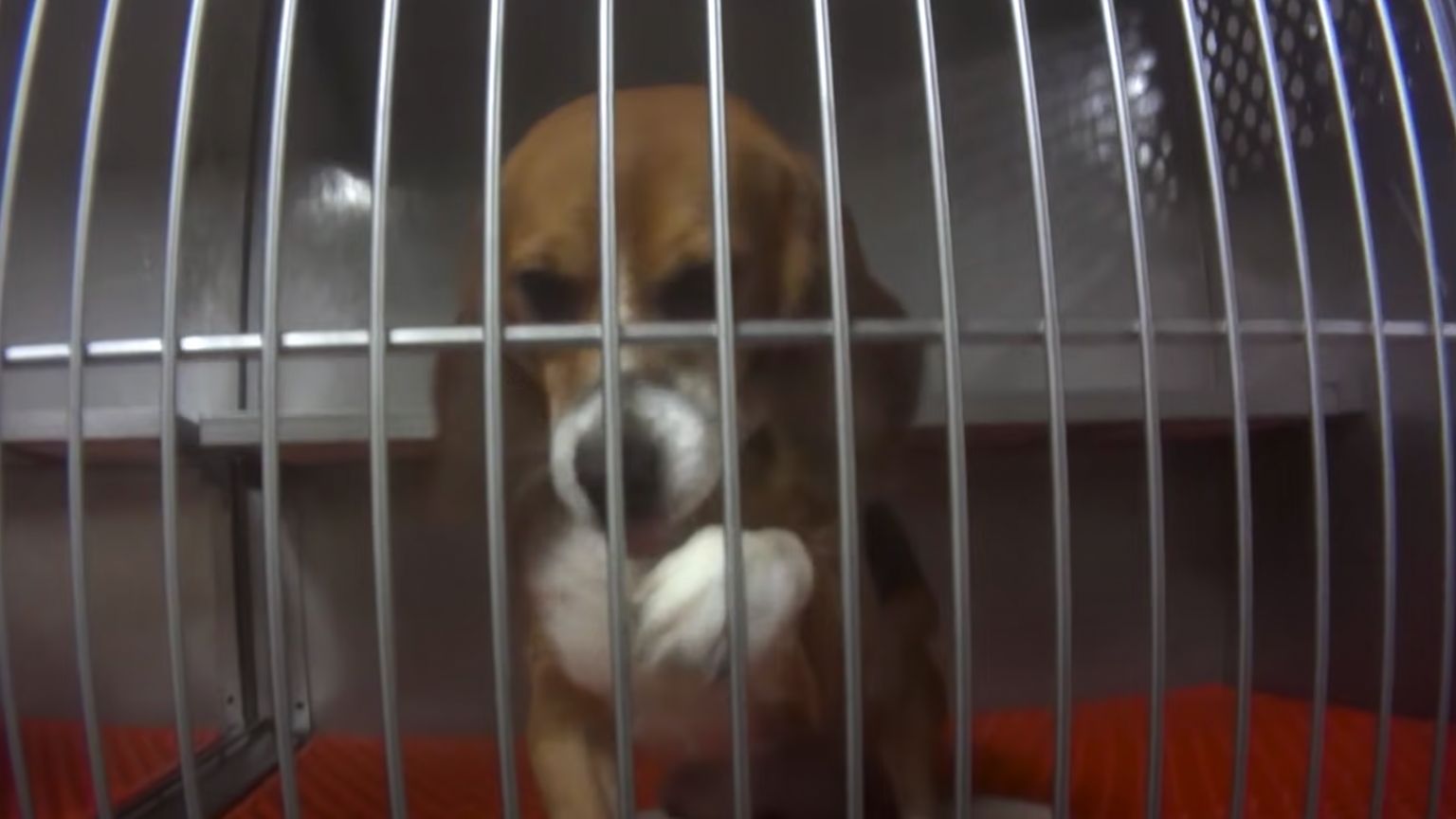 Is there really much doubt about what the policy must be, when it comes to US government and entities falling in the same “speech category” – like public colleges – and their actions leading to “moderating” content to suit their subjective preference/interest, against the freedom of speech test?

Nevertheless, there has been so much legal and political gray area recently on the baseline question of what is, and isn’t, public in the new digital public square of the internet age of massive monopolies.

But when it comes to Texas A&M University (TAMU), a public research university, there really should be no such qualms.

In the case of the animal rights group PETA v. Texas A&M University, it still happened. The university’s medical experiments involve dogs. And that is something that PETA, given its nature, strongly objects to.

TAMU in the past sought not to explain its purpose, but to just block PETA from social media, preventing the non-profit from commenting on its posts.

There was a settlement outcome when PETA sued over that instance of censorship.

It’s not always that we have the privilege of learning the provisions of a settlement, but it’s different here.

The settlement spelled out that TAMU “would not exercise viewpoint discrimination against PETA, its supporters, or members when administering its Facebook page; nor would it set automatic or manual blocking filters on PETA’s comments made to TAMU’s Facebook page, provided that TAMU could remove comments not in compliance with its Facebook Usage Policy.”

TAMU in the meantime went on about its business and in 2020 decided to livestream on Facebook and YouTube “a happy occasion” – one that was in reality a sad, virtual, pandemic-era graduation ceremony.

And, among the virtual attendees were vocal PETA (activists). Despite the previous settlement, TAMU didn’t like that at all, and decided it was a good idea to start censoring their comments – hundreds of them.

It’s not hard to imagine that there are hundreds of Americans devoted to animal rights and willing to comment – on billion-member social media platforms – and that the volume itself would not represent proof this was a case of “spamming.”

But TAMU went for the “spam” explanation as the reason to block and delete comments. Then those affected did not like that.

PETA has since filed a First Amendment lawsuit against the school. The school objected but failed to convince the court.

“It does not matter whether anyone wants to read PETA’s comments; PETA has a right to put them in TAMU’s public forum,” the court decision reads.

This means the organization has managed to clear the first hurdle in the “preliminary issue” process. That’s to say the legal battle has now been allowed to proceed to the next phase. 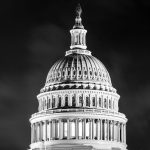 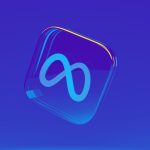 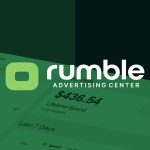 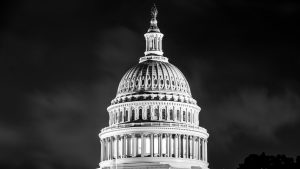 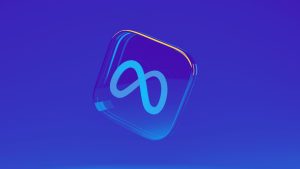 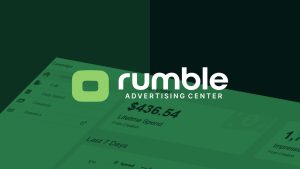 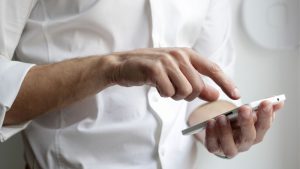 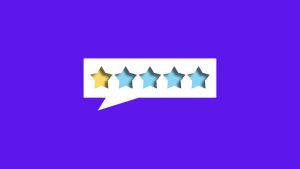 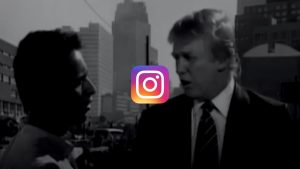