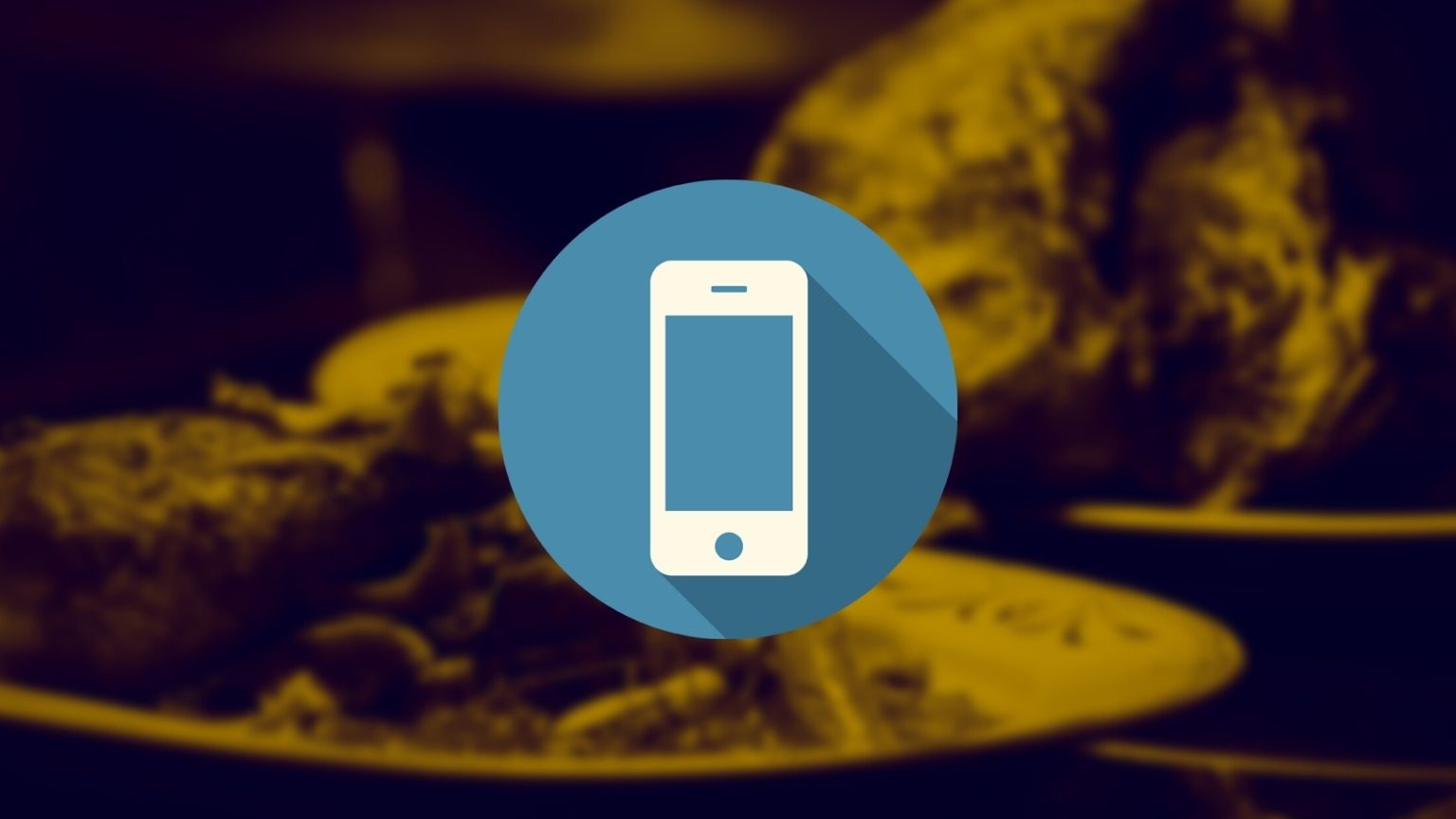 Several popular Thanksgiving Android recipe apps – including those offered by the BBC and the Food Network – contain a large amount of third party trackers that are under the radar harvesting and sharing user data with advertisers, the Mozilla Foundation claims, citing its new research into the topic of aggressive data mining for marketing purposes.

Recipes Home, Allrecipes, and Food Network Kitchen cooking apps are described as most “data hungry” of the lot – but all are said to be guilty of this behavior.

The Foundation is still “refusing” to dedicate all its resources and attention to the main product, Firefox, which is steadily hemorrhaging users – but this time, instead of trying to add its two cents to the nebulous “war on misinformation” and similar causes, the organization decided to look into something closer to its core business and what it says is its main focus: data privacy and protection.

Mozilla’s researchers used mitmproxy, an open source tool, to monitor the app data moving from and into a factory reset Samsung device that had a new Google account and the apps in question installed on it. The research did not look into iOS apps, putting the spotlight on Android.

In all, eight apps have been singled out in the research, carried out ahead of Thanksgiving, a time of year when they are likely to get the most downloads and traffic. A number of these apps have been found to be collecting a surprisingly wide array of personal data points, with “at least” six sharing ad IDs, such as precise location, user’s clicks, scrolls, views, use of headphones, battery level on a device, and whether it has been jailbroken.

The data taken from users in this way then goes to Facebook, Google, Amazon, but also smaller ad companies like Braze and Branch, the Mozilla Foundation says, adding that analytics trackers that are used the most are AppsFlyer, Apptentive, Google Analytics, and Adjust.

Such strong focus on data tracking, collecting, and monetizing prompted Mozilla Senior Researcher Becca Ricks to conclude that some of these apps were “so loaded with advertising trackers, they seemed to exist just for the purpose of tracking ads and mining user data.”