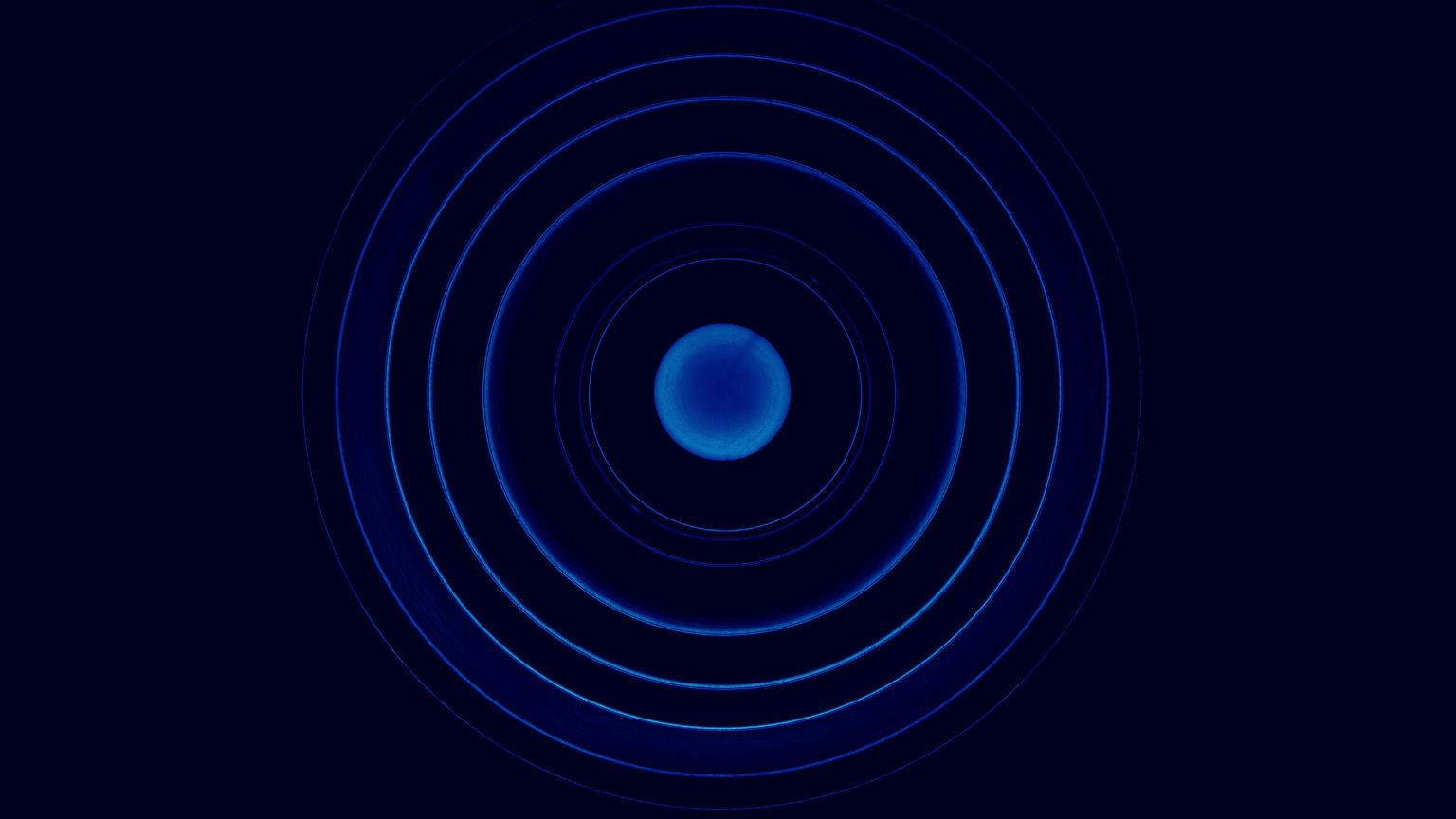 Cornell University&rsquor;s arXiv, an open-access archive and free distribution service for scientific material, is embroiled in a controversy that has little if anything to do with science, but instead with “moderation” standards.

It started with the use of what the arXiv administrators have labeled as “inflammatory content and unprofessional language.”

arXiv is used as a “preprint server” for preliminary versions of scientific papers that are moderated but not peer-reviewed or published yet. The controversy&rsquor;s source can be traced back to an article that had to do with room temperature superconductivity, Science magazine reports, but those who tried posting research that aims to prove an opposing point of view are in hot water on arXiv.

Not satisfied with removing posted papers, or refusing to post new ones, arXiv also went to the trouble of banning University of California San Diego (UCSD) theoretical physicist Jorge Hirsch from posting for six months.

Hirsch was the author of a number of the papers that sought to represent a different point of view on a particular topic – from a paper published in October 2020 in Nature, authored by a team led by University of Rochester physicist Ranga Dias.

As scientists do, Hirsch was skeptical of the results of the study and asked for raw data from Dias, some of which was, after many rejections, eventually provided by a co-author. The relationship between the scientists soured, and it became evident in their subsequent papers.

Hirsch managed to produce two papers of his own based on the data, but also to have them blocked by arXiv administrators, who then removed another by Dias.

The explanation for the latter was “inflammatory content” and bad language – but Hirsch says both he and Dias should not be prevented from publishing papers, since that means preventing scientists from working.

Hirsch thinks the bans and removals are “very unfair” and has called on arXiv not to put its “arbitrary self-righteous decorum standards” above scientists&rsquor; right to conduct unstifled debate and have their arguments “judged on their merits.”

But arXiv – which hosts over 2 million preprints and is considered to be vital by a variety of scientists – and its 200 moderators stuck to their guns.

“If we allow this stuff, what is the difference between arXiv and Twitter?,” said University of Oxford physicist Paul Fendley, who sits on arXiv&rsquor;s advisory committee.