To be used for social media and other decentralized apps.
Share 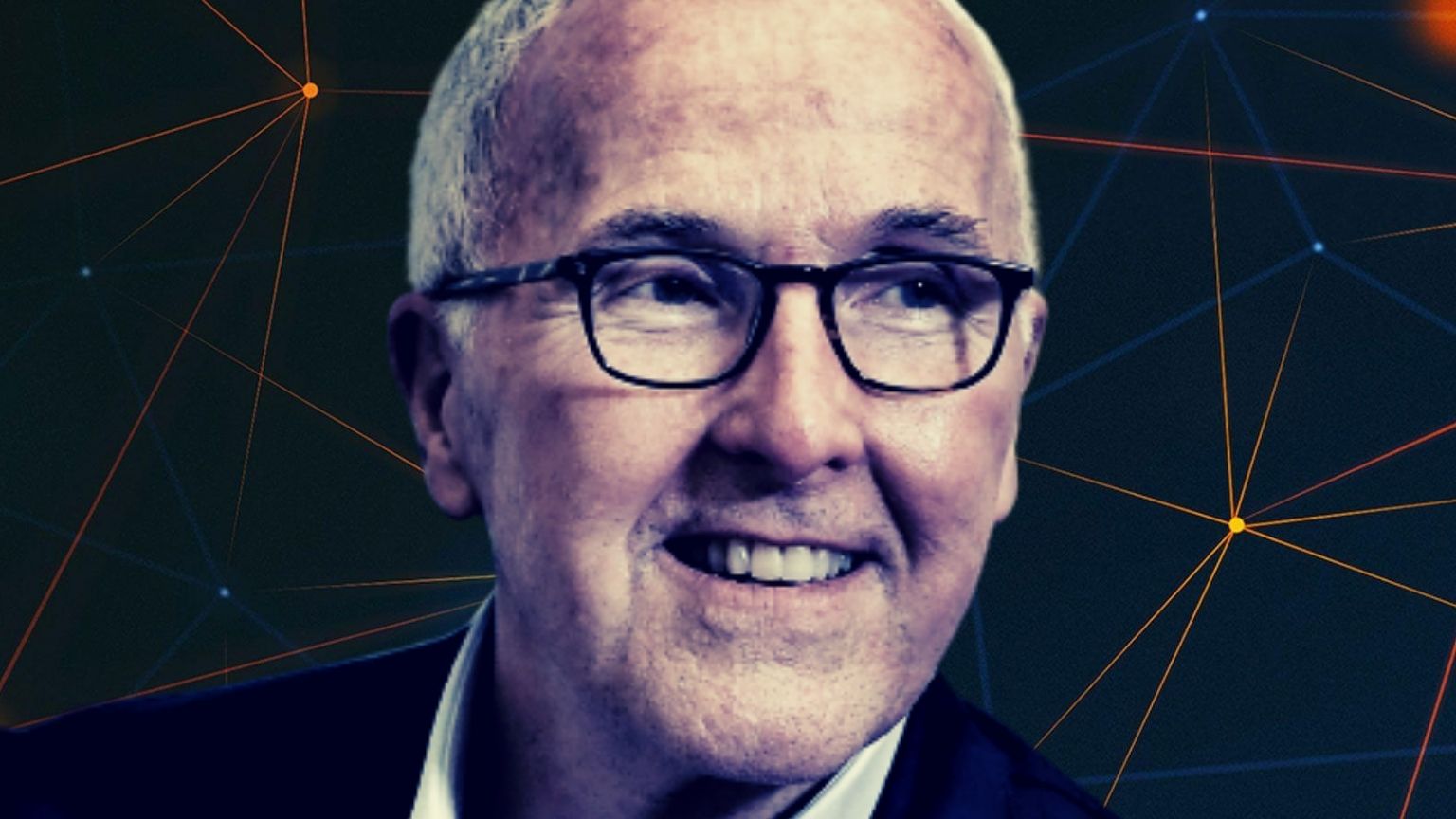 “If you look at the way the internet developed with Web 2.0, you’ve got these massive data structures that are built by all of us behind proprietary enclosures: the global search index at Google, the global product index at Amazon, the global social graph at Facebook,” McCourt said, according to Fast Company. “The thought is these large data structures created by the public should be owned by no one; they should be public.”

The solution, according to McCourt, is building a “civic architecture” using blockchain technology, which he described as a “gift to humanity.” The blockchain, the technology behind Bitcoin and other crypto assets, decentralizes data by storing it across a large network of computers.

The first step of McCourt’s plan is the Decentralized Social Networking Protocol (DSNP) that developers would use to create social media services and apps. Users would have the option to share their data with the developer but also have the option to remove such permissions at any time.

McCourt explained: “We’re trying to provide a core focal point for this next generation of the web that’s public, that’s a fragmented civic infrastructure.”

The next step of the plan called Project Liberty would be developing an ethical framework for moderating content. He has kickstarted the plan by assembling and funding a “governance organization” called the McCourt Institute. He donated $75 million to the organization and poured another $100 million for the establishment of the McCourt School of Public Policy at Georgetown.

The final part of Project Liberty will be “movement.” The movement step will focus on convincing people to ditch the already established social platform for decentralized platforms.

Explaining his three-part plan, McCourt said: “A tech solution without a movement and without mass migration, I don’t think is going to be a game changer—the incumbents are just too big and powerful,” he tells me. “And without the values embedded in the ethical issues . . . I think we run the risk of repeating errors in the past.”

According to Fast Company, there will also be “a yearly conference in New York City called “Unfinished,” where McCourt’s various organizations and partners—including the Aspen Institute and the Ford Foundation—get together to talk about all aspects of Project Liberty. Fifty to 60 developers will talk about the first projects to be built using the DSNP.”

“Project Liberty is a campaign with an idea to solve this problem that doesn’t rely on controlling and stifling innovation,” he says.

“We think tech is a big part of the problem, but we believe totally that tech needs to be part of the solution.”
The billionaire explained why he named it Project Liberty.

“We use the example of the founding of this country; this country was founded by people migrating from another country,” McCourt says. “They didn’t like how things were going [in England]. It was a monarchy, it was a feudal system, and they literally got on boats and migrated.”

“We’re talking about a migration from another feudal system to a new community that can be built with democratic values, not this kind of strange process where people’s data is being literally stolen from them and used in ways that are really, really not constructive for society.”