CNN is accused of defamation for reporting that Project Veritas' Twitter ban was due to "misinformation."
Share 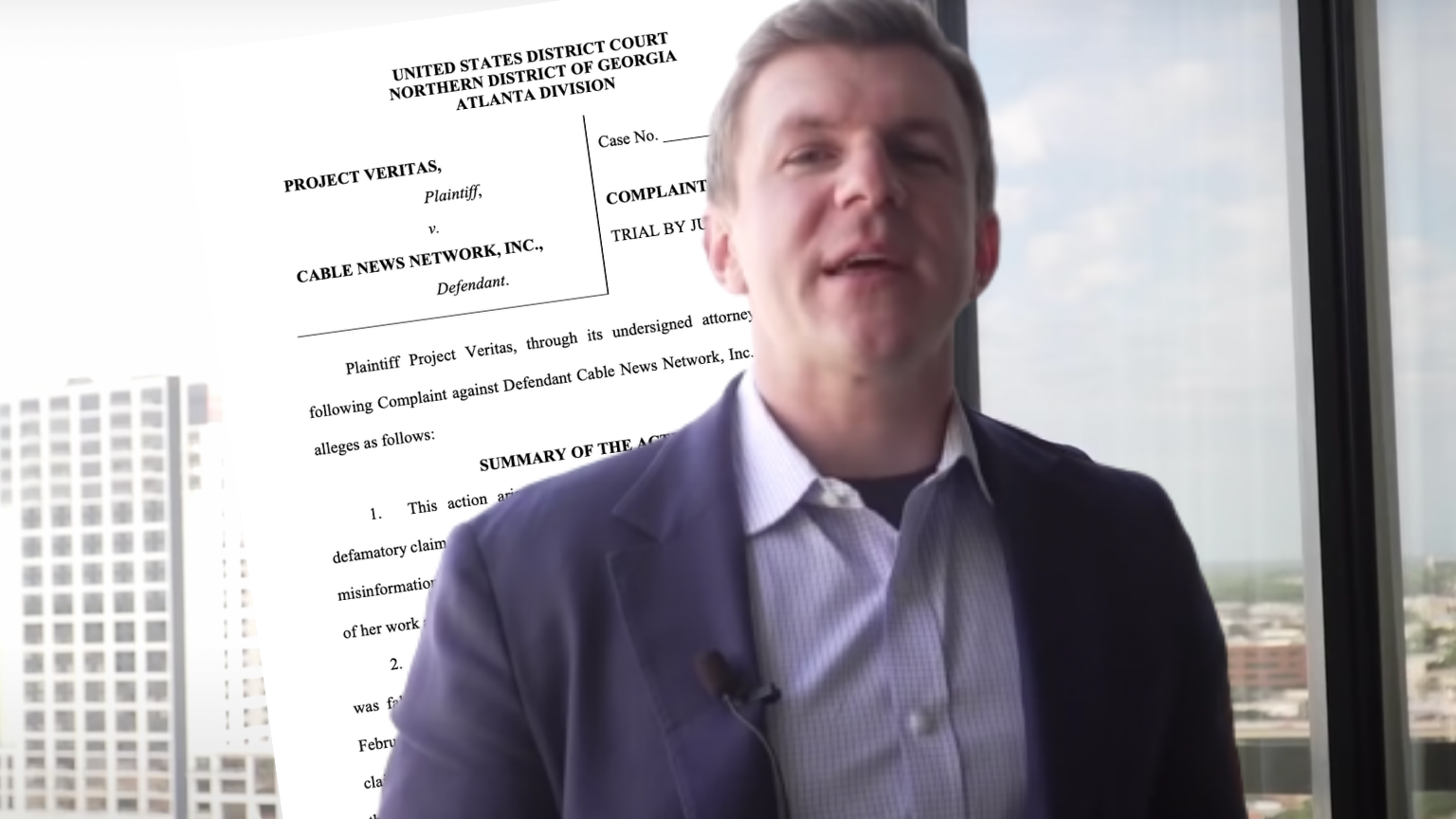 Project Veritas founder James O&rsquor;Keefe has filed a lawsuit against CNN, accusing the network of defamation because one of its anchors, Ana Cabrera, said that his organization got permanently suspended on Twitter for spreading misinformation.

Cabrera made the comment in February in the context of one of Twitter&rsquor;s “misinformation” purges, linking the ban of Project Veritas to that violation, while in reality the outlet was accused of allegedly violating Twitter&rsquor;s policy on sharing private information.

At the time the Project Veritas account got suspended, those critical of the move saw it as Twitter shielding CNN in light of the report published by O&rsquor;Keefe&rsquor;s outlet.

O&rsquor;Keefe now says that Cabrera had malicious intent or reckless disregard in making false claims, when she wrongly reported about the cause of Project Veritas&rsquor; Twitter ban, and cites as proof two tweets the CNN anchor posted several days previously, which quoted a Twitter spokesperson saying what the real reason was – namely, an alleged violation of private information policy.

The filing says the incident involved “truthful reporting of private facts” on the part of Project Veritas, rather than a spread of misinformation – while claims to the contrary have the power to damage the reputation of his media outlet that, given its investigative nature, depends on reliable and accurate reporting.

This is not O&rsquor;Keefe&rsquor;s only legal battle, as he is also suing Twitter for suspending his own account for allegedly running other, fake accounts. This is a charge he denies, while Twitter, when asked by Fox News, did not disclose which fake accounts O&rsquor;Keefe was allegedly operating.

In another defamation lawsuit that O&rsquor;Keefe filed, this time against the New York Times, a judge recently rejected the newspaper&rsquor;s motion to dismiss.