Despite already being covered by the First Amendment.
Share 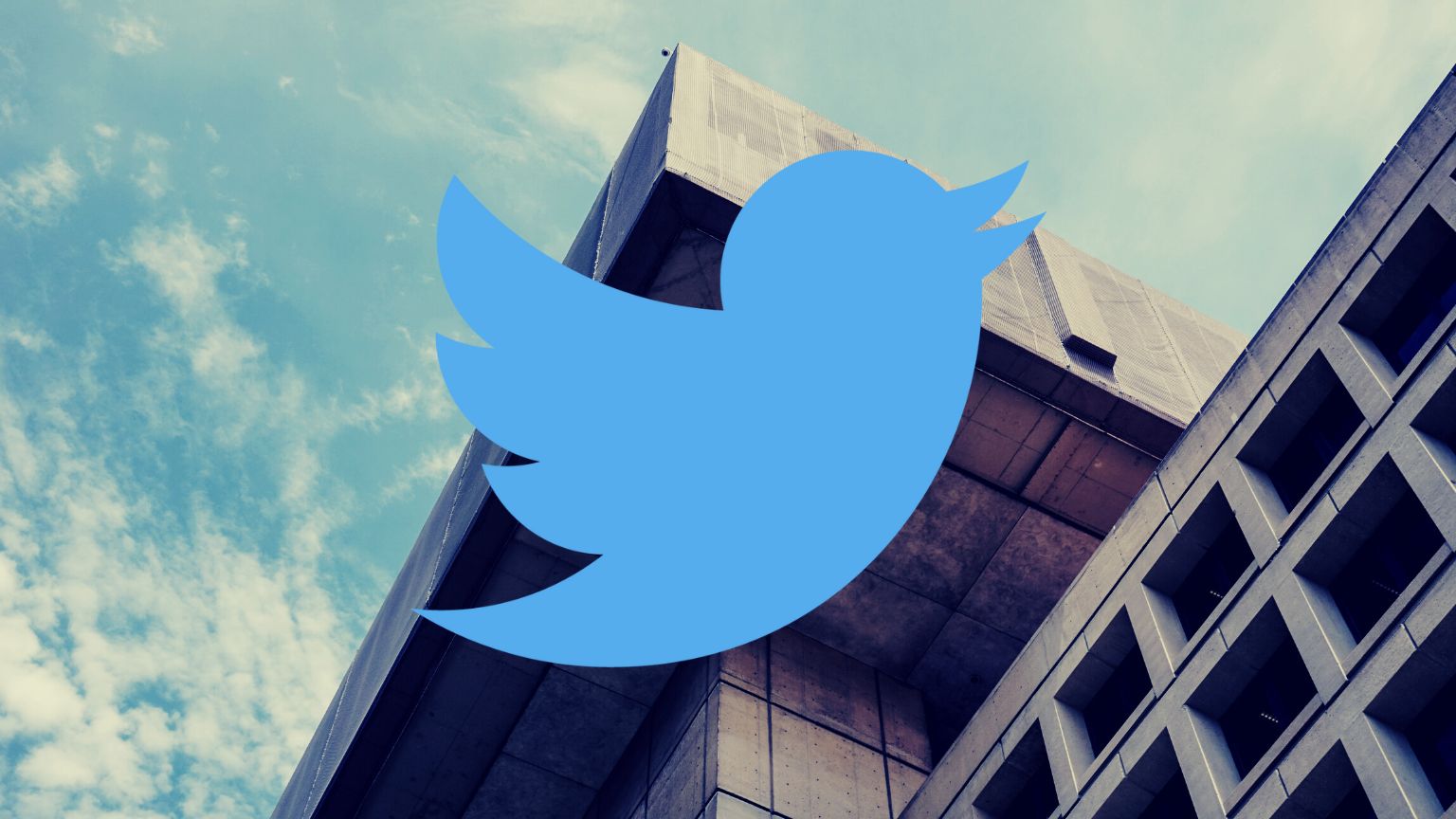 The conversation and political debate about ways to regulate the online space to better reflect the realities of today’s internet have been ongoing for a long time.

But recent scandalous revelations about the direct way the government influences private companies to censor speech on their platforms are now bringing to the fore another concern: how to legally prevent this practice from continuing.

The initiative to do this comes from top House Republicans, with Judiciary Committee Chairman Jim Jordan leading the way. A new draft – The Protecting Speech from Government Interference Act – has been introduced, specifically to stop those employed by the federal government from teaming up with Big Tech for nefarious purposes such as covert, roundabout censorship.

Presenting the bill, Jordan referred to the behavior as collusion between Big Tech and “Biden bureaucrats” – and one that has been going on for “far too long.” And if made into law, the bill would represent only the first step – albeit an important one – to achieve transparency and accountability, the congressman said.

However, despite the content of the internal documents from social media companies that are now getting revealed, the length of time this collusion has been going on is highly likely considerably longer than the current US administration’s time in office.

However, what’s particularly egregious about that timeframe is that Big Tech was working with elected representatives rather than shadowy “permanent” power centers.

One would think that the US Constitution’s First Amendment already takes care of protecting legal speech from government censorship, but clearly, Republicans, who now have a majority in the House, feel the need to further legislate, to ensure that federal employees do not abuse their office.

That means, influence and authority, during activities such as “contracting, grantmaking, rulemaking, licensing, permitting, investigatory, or enforcement actions – to promote the censorship of lawful speech or advocate that a third party or private entity censor speech.”

The bill envisages sackings, fines, or pay cuts for those found in violation of its rules. And while Republicans have a majority in the House, the proposed legislation would face more of a hurdle in the Senate. And, if it makes it that far, and push comes to shove, President Biden could simply veto it.