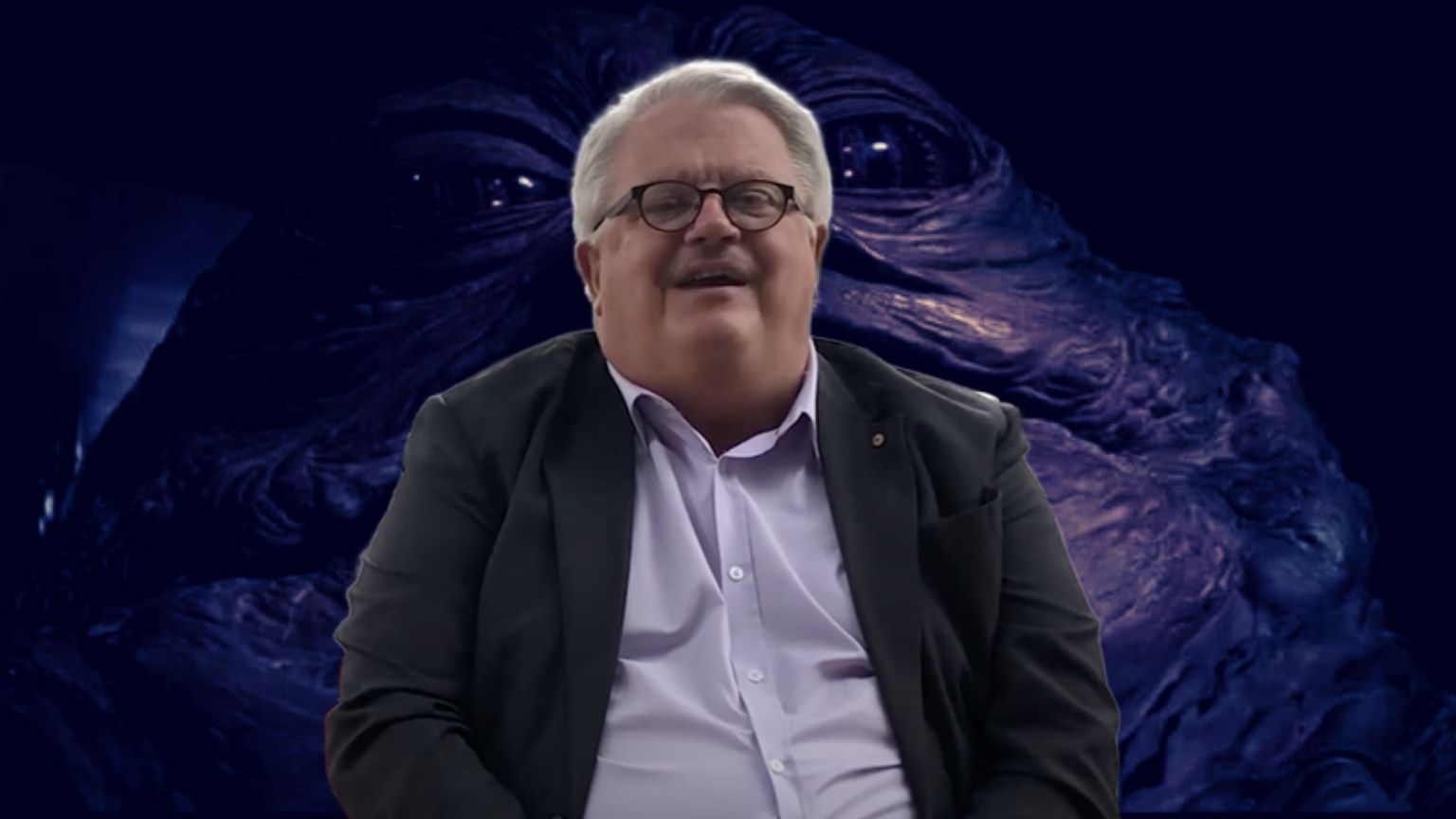 A high ranking member of the Local Government Association of Queensland (LGAQ) is suing a former MP in this Australian state and an anti-corruption campaigner for posting memes on Facebook.

The chief executive of the LGAQ, Greg Hallam, alleges that former state MP Rob Pyne and campaigner Lyn O&rsquor;Connor defamed his character and caused harm to his mental and physical health when they shared memes on the social media giant&rsquor;s groups, including one that shows Star Wars universe&rsquor;s top gangster, Jabba the Hutt, sporting a t-shirt with “LGAQ” printed across it.

But the two defendants, who are representing themselves, think that other, real world problems – like what Pyne said was a series of controversies hitting Queensland&rsquor;s local governments, might be behind Hallam&rsquor;s troubles. They also both reject Hallam&rsquor;s claim for damages.

The District Court in Cairns is considering the case, with the trial set to last 12 days, local media reports, and on the first day, the judge heard Hallam&rsquor;s legal representative introduce a number of witnesses who he said would testify that Hallam&rsquor;s personality “changed completely” because of the Facebook posts.

His mental, and physical health declined significantly, one of those witnesses, a former LGAQ HR employee Kara Hughes asserted. Hughes also told the court that Hallam&rsquor;s personality suffered a serious change, that he had trouble sleeping, was exhausted, easily frustrated, and by 2020, when she stopped working for the LGAQ, got in the habit of taking days off.

When Pyne asked if the problems Hallam was encountering in his job might have caused all this, Hughes was sure that he was well equipped to deal with those – but not with “the personal attacks online.”

Another witness who took the stand was Hallam&rsquor;s former executive assistant Bronwyn Browning, who suggested that her former boss developed an obsession with social media around the time the meme saw the light of day, as he was “constantly” on his iPad and did not take in her advice to “get rid of it.”

Browning linked the Facebook posts with Hallam turning into “a completely different man” – one who had become “quite frazzled and angry and uptight.”

Pyne has denied any liability, while O&rsquor;Connor stated that she did share the posts but disagrees their nature was defamatory towards Hallam.