A mother was kicked out after being detected.
Share 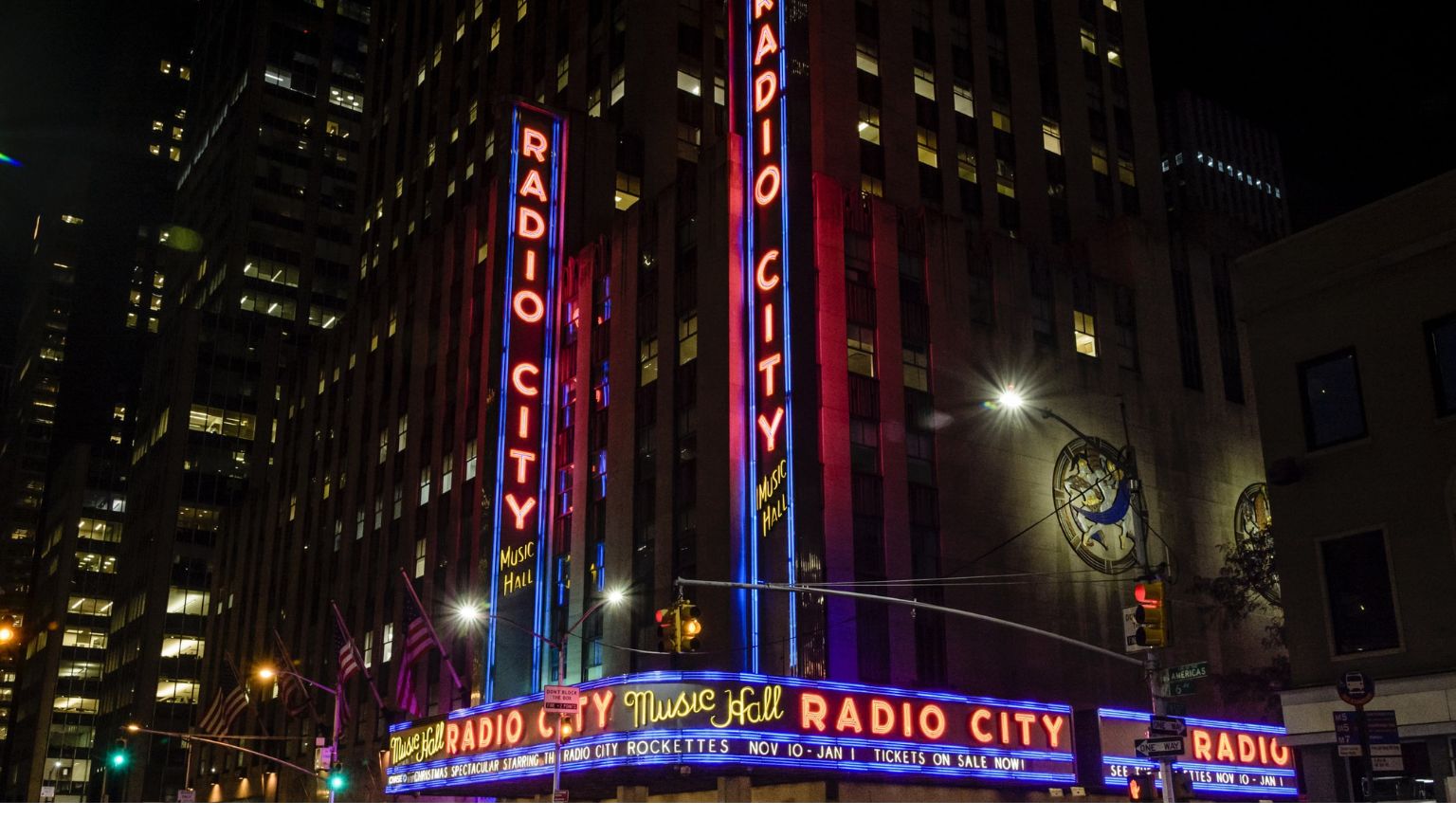 A lawyer from New Jersey was not allowed to watch a Christmas show with her daughter at a venue operated by Madison Square Garden Entertainment (MSG) because her employer is involved in litigation with the entertainment giant. The most interesting part of the story is that MSG used facial recognition software to detect her and ban her from the event.

Kelly Conlon had accompanied her daughter’s Girls Scout troop to see the Rockettes perform Christmas Spectacular at Radio City Music Hall in New York. However, she was not allowed to enter the venue because MSG has a policy against allowing any visitor affiliated with a law firm involved in litigation against it. Facial recognition monitors were able to detect her presence.

Conlon said she was approached by a security guard at the Radio City Music Hall lobby as she was passing through the metal detector. Over the speakers, she heard a warning about a woman in a gray scarf. Then a security guard told her that the warning was about her.

“Our recognition picked you up,” she was told.

She was still escorted out even after telling security that she does not work cases involving MSG.

In a statement, MSG said that the same would have happened to any other lawyer working in her firm and that the firm had been “notified twice” about the policy.

“MSG instituted a straightforward policy that precludes attorneys pursuing active litigation against the Company from attending events at our venues until that litigation has been resolved,” the statement provided to NBC said. “While we understand this policy is disappointing to some, we cannot ignore the fact that litigation creates an inherently adverse environment.”

Only one firm involved in litigation against MSG has successfully sued the entertainment giant over the policy and won. MSG is appealing the decision.

MSG started using facial recognition at its venues in 2018.

Speaking to NBC, Conlon said, “I was just a mom taking my daughter to see a Christmas show,” adding that the experience was “embarrassing” and “mortifying.”