The Reddit Investment By Tencent, the Chinese Tech Company With Ties to the Chinese Communist Government, is Making People Talk About Censorship 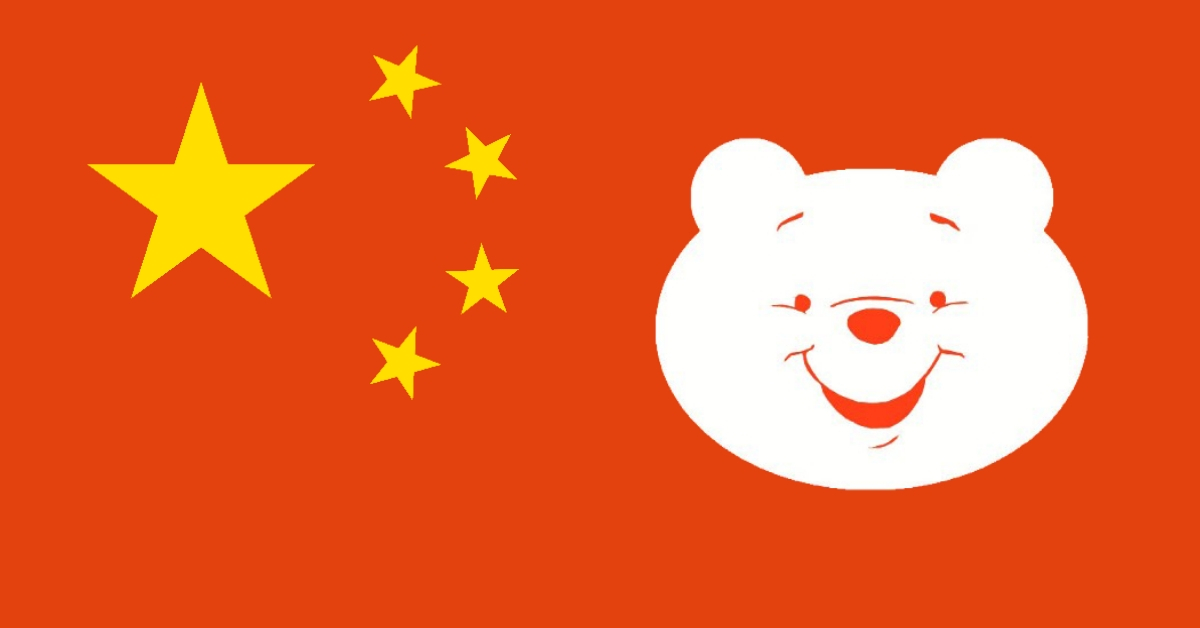 Reddit users are suspicious after China’s increased its grip on the platform with a big investment in the far-from-booming company.

Reddit announced that it had raised $300 million in its fourth round of funding. Out of the $300 million, half was received from Tencent, the largest internet company in China, and a company known to have strong ties to the Chinese communist government.

Reddit users are worried the contribution may affect the website itself and limit users’ freedoms as many residents in China know very well.

Since it was founded in 2005, Reddit has been growing in size and it now reports having 330 million active users per month, although those users are said to be worth the least of all social tech companies.

The growth has not gone unnoticed, and the company has held four rounds of funding. The latest round was the largest because it raised $300 million at a $3 billion valuation.

Among the investors include venture capital firms like Sequoia, Andreessen Horowitz, Fidelity and Tencent. The latter is what has so many people concerned because it is a major Chinese corporation, which raises the question of censorship.

Reddit presents itself to visitors as the “front page of the Internet”, and users are usually allowed to share whatever content they want (although the plight of the social justice warrior infestation is stronger than ever).

Naturally, they would be spooked if this freedom was curtailed, but let’s look at what lies behind the curtain.

Internet censorship in China has reached extraordinary heights of late, to such a point that the situation is referred to as the Great Firewall of China.

However, it is important to realize that Reddit doesn’t necessarily have to adhere to Chinese censorship laws simply because Tencent invested a lot of money.

Reddit is still an American company with plenty of investors, and not even Tencent would want them to lose clients and, with them, their huge investment.

Besides, it is important to note that Tencent has to adhere to the rules set forth by the Chinese government, and they are not the enforcers of the law.

However, just as Saudi Arabia, a large investor in Twitter, has been known to influence what happens on the Twitter platform, Reddit users are right to be concerned about giving up such a high steak of Reddit to a Chinese government-tied company – especially at a time when freedom of speech is increasingly under threat.