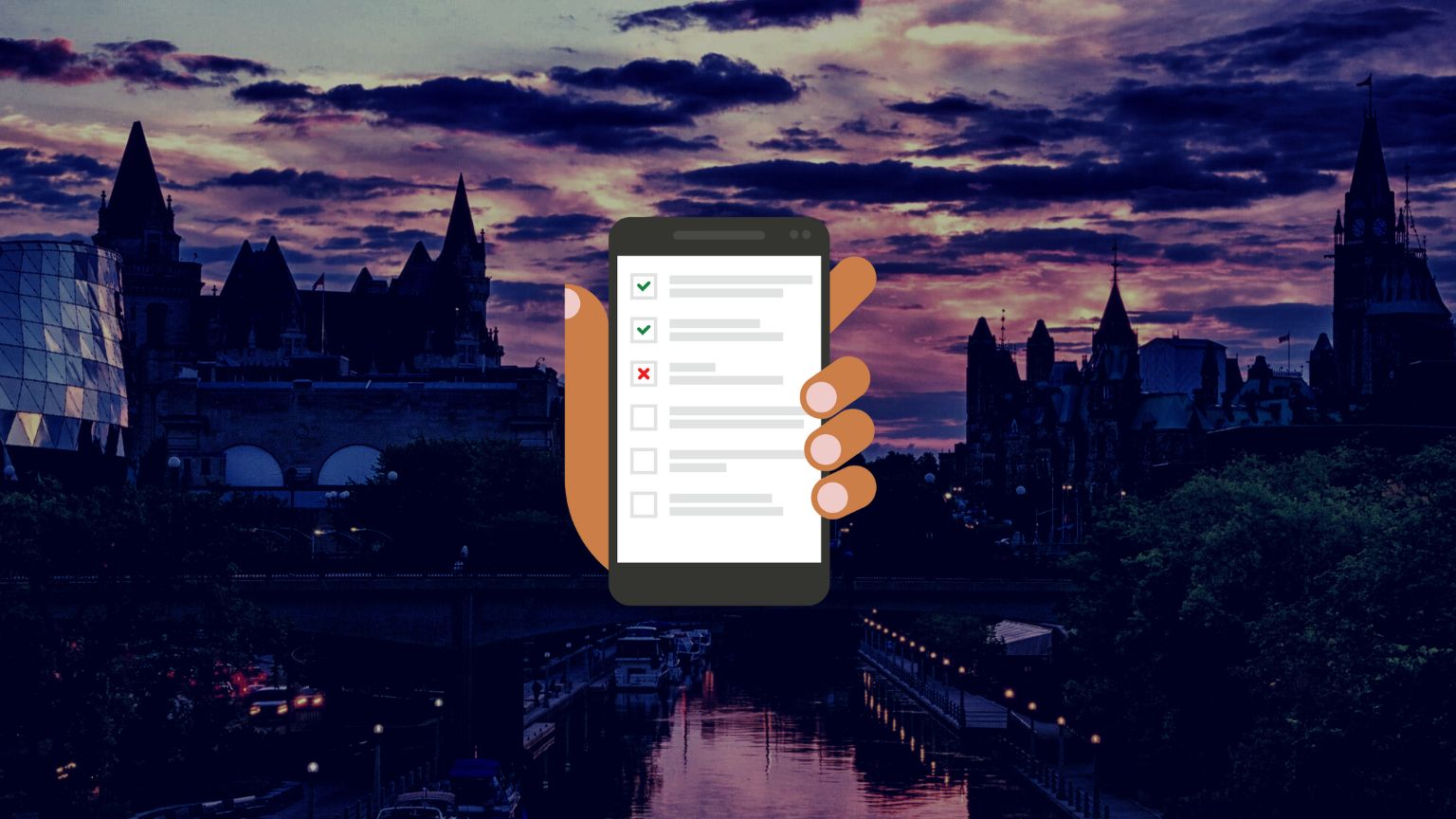 The government of the Canadian province of Quebec imposed a vaccine passport mandate on places of worship. A group representing leaders from the Christian, Jewish, and Muslim communities has asked the government to lift that mandate.

Places of worship were allowed to reopen for the first time since December. However, they are now required to demand proof of vaccination from congregants.

The Assembly of Quebec Catholic Bishops expressed their support for the measure. However, the Table interreligieuse de concertation du Québec said some members “express deep discomfort with the imposition of the vaccine passport at the entrance to these essential places, whose mission involves unconditional reception.”

The statement from the Table to the Montreal Gazette read: “The imposition of the vaccine passport represents a considerable problem for several communities of faith, even if some of them accept it as a compromise granted temporarily in the name of the common good.

“The Table would like this obligation to be lifted as soon as possible for all places of worship and that religious gatherings be governed by rules similar to those of community self-help and support groups, for which no vaccination proof is required. An acceptable temporary compromise would be to return to the rules that prevailed until mid-December 2021, which gave communities the choice to request the vaccine passport or not. Each option implied that a distinct number of people could be admitted to the place of worship.

“Reception in places of worship is generally carried out by volunteers, motivated by their faith and their concern for others. Since the start of the pandemic, these volunteers have been explaining and enforcing the health protocols established in collaboration with public health (wearing a mask, distancing, hand washing, etc.)”

Many of these volunteers find it inconceivable to find themselves in the legal obligation to refuse access to a place of prayer, meditation, and communion, to anyone who does not have a valid vaccination passport.

The Table also noted that some communities of faith are opposed to vaccines.

“The members of the Table also note that the question of the vaccine passport deeply divides certain communities of faith. It, therefore, invites all communities and all people of faith to show patience and solidarity with each other in these difficult times for all.”