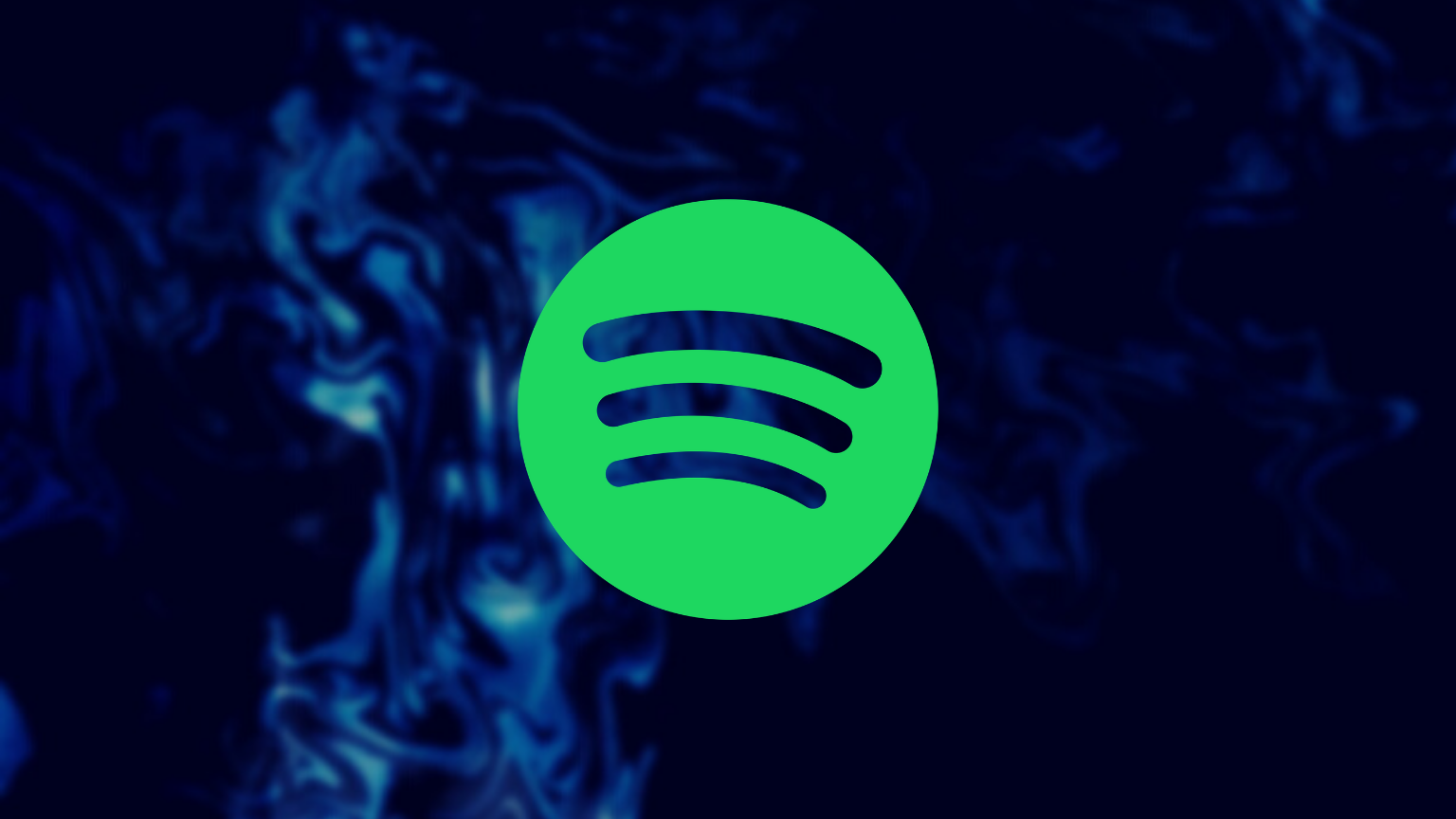 A coalition of human rights organizations and musicians have called on Spotify to abandon a music recommendation project it recently suggested, which uses speech recognition. The coalition described the technology as “invasive” and “creepy.”

We’re providing a copy of the letter for you here.

A few months ago, music streaming platform Spotify won a patent for a technology that uses speech and background noise to recommend music based on gender, age, mood, accent, and surroundings. The purpose of the technology is to do away with having to “tediously input answers to multiple queries” for a music platform to suggest music according to your taste.

In April, Spotify said it has not implemented the technology, and would not do so in the future. Still, more than 180 music artists, activists, and human rights groups signed an open letter calling on the streaming platform to abandon the project completely, and publicly commit to never implement it, license, sell, or monetize it.

“This recommendation technology is dangerous, a violation of privacy, and other human rights, and should not be implemented by Spotify or any other company,” the letter read. “Any use of this technology is unacceptable.”

Some signatories of the letter took issues with the technology, calling it corporate surveillance.

“When designing voice recognition systems, certain languages, dialects, and even accents are prioritized over others,” Leufer told Reuters. “This ends up effectively either excluding people who don’t speak those languages, dialects, or with those accents, or forcing them to adapt their speech to what is hardcoded into these systems as ‘normal.’”

“Claiming to be able to infer someone’s taste in music based on their accent or detect their gender based on the sound of their voice is racist, transphobic, and just plain creepy,” said musician Evan Greer.

Spotify is yet to comment on the coalition’s open letter.