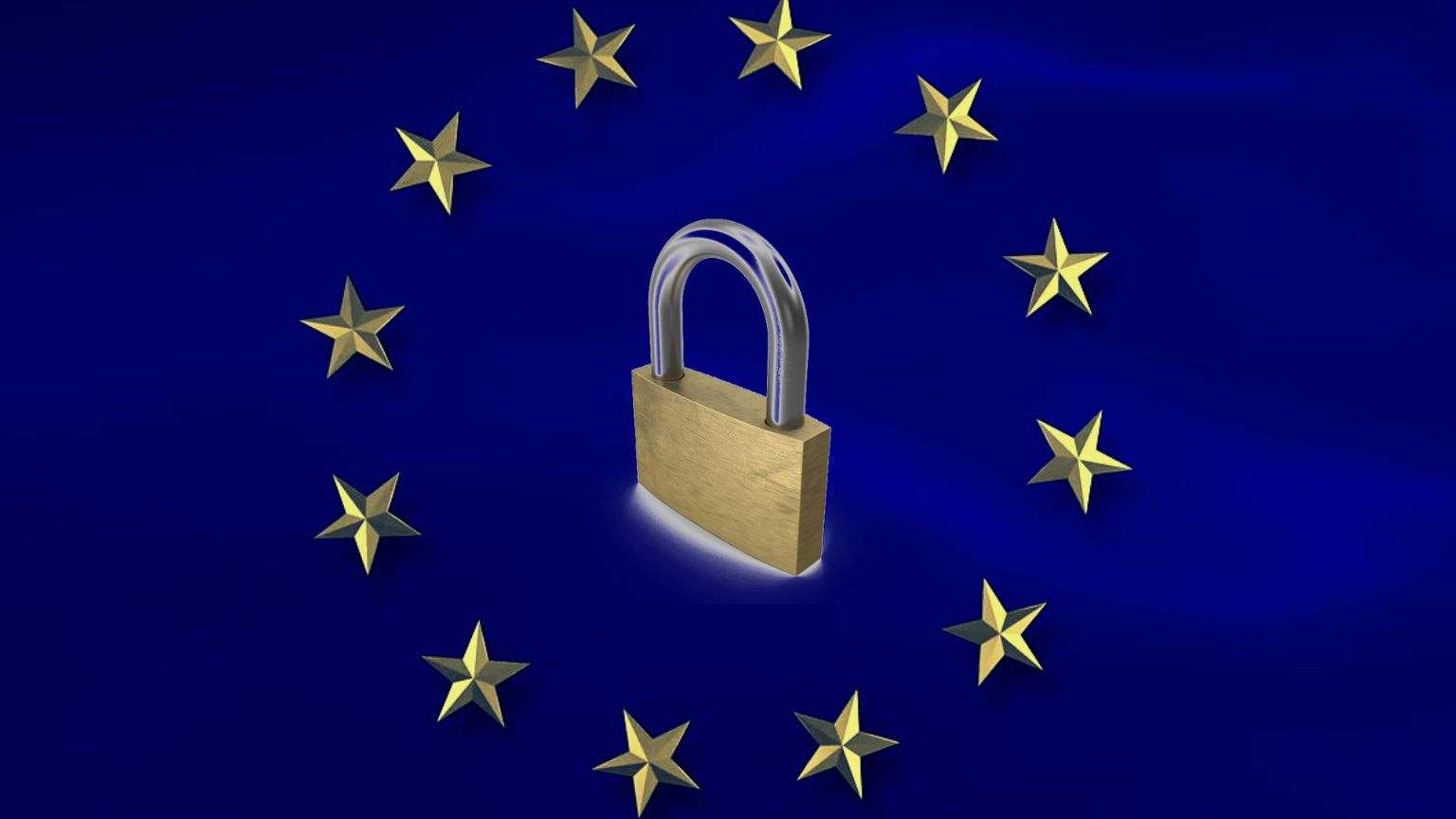 The European Union is being urged to stop hiding behind sensitive issues like child abuse in order to achieve its true and sinister goal of effectively doing away with end-to-end encryption for everyone, the bedrock of the internet’s overall security, simply in order to be able to spy on people’s private communications.

Among the digital rights groups that have now penned a letter (obtained here) to the EU to inform the commissioners that what they phrased as an attack on privacy and on basic human rights that Brussels is readying is unacceptable, are the Electronic Frontier Foundation (EFF) and European Digital Rights (EDRi).

The EU’s plan to bypass encryption via client-side scanning is much in line, if not coordinated, with what is happening elsewhere in the world, notably in the US: appealing to citizens to forget about the big picture of internet security and their own privacy and “think of the children.”

The narrative being created, with the EARN IT Act, for example, was that supporting encryption means abandoning the best interests of some of the most vulnerable participants on the internet. But rights advocates say this is patently false.

“The plan in both the US and EU is similar: coerce private companies to scan all user data, check what they find against government databases, and report their findings to the authorities. It’s unacceptable, and no matter what they say, it’s completely incompatible with end-to-end encryption,” the EFF letter states.

Thus far, these attempts have by and large failed, but their sponsors are not giving up on the undeclared, long-term “war on encryption” raging around the globe.

What prompted the EFF and others to this latest protest is the EU’s proposal to enforce the scanning of messages and photos across member countries.

“Child abuse can be, and is, investigated and prosecuted without blanketing people with surveillance systems,” writes the EFF.

The argument is often made that encryption is necessary in order to ensure safe communication between those in endangered areas, such as political activists and journalists.

In reality, encryption is necessary to keep alive the entire foundation of a safe internet for private citizens, businesses, and governments. Once weakened, it opens the door to anyone to exploit – not just those politicians or governments who at some point see the benefit in getting rid of encryption, but also their opponents.

And the consensus among security experts remains that it isn’t possible to give the authorities access to encrypted communications without in one way or another breaking it. For everyone.