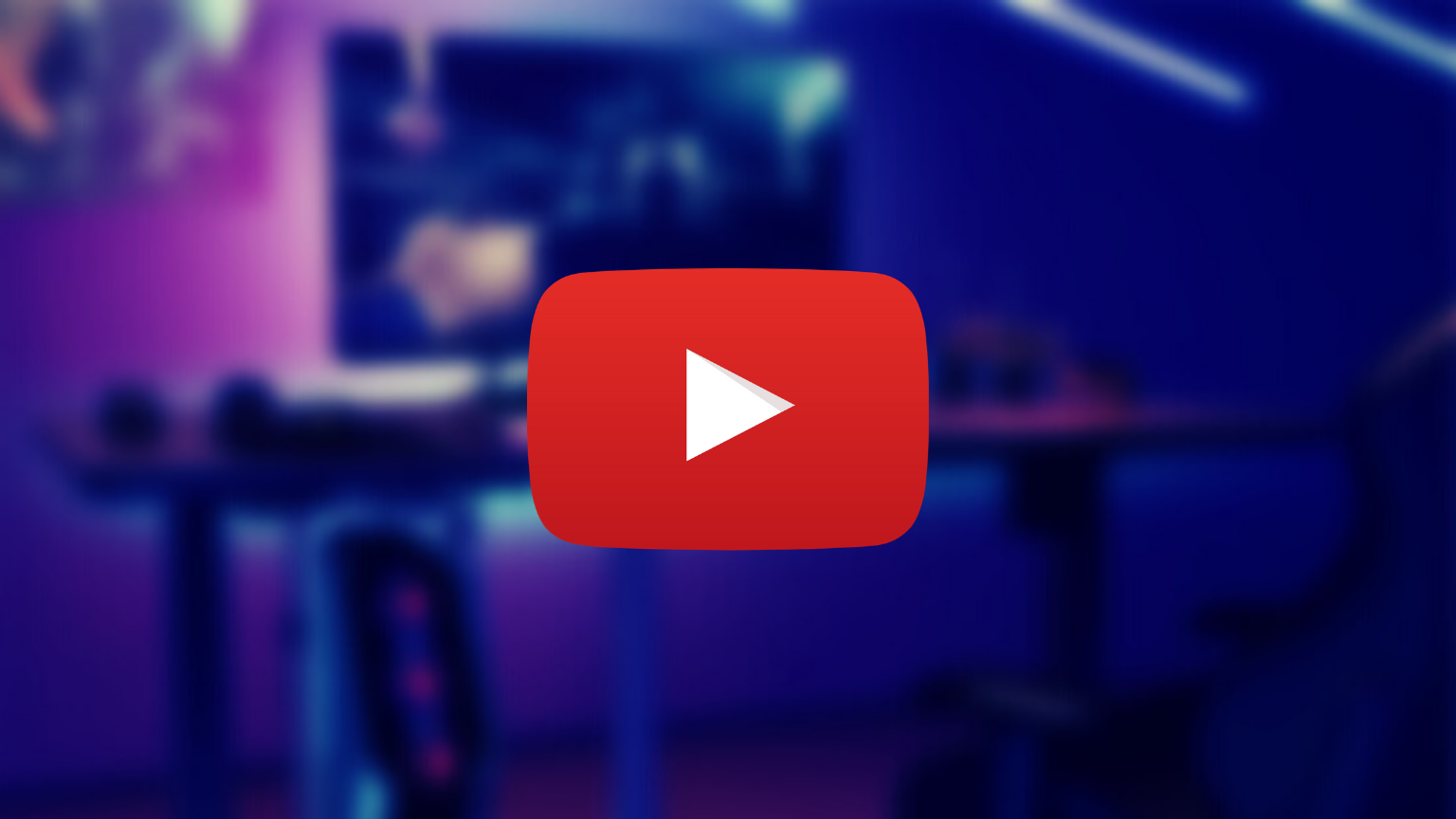 “Rightsholders choose to monetize 90% of all Content ID claims, opening up a multitude of new revenue streams for themselves. In the music industry, rights holders choose to monetize over 95% of Content ID claims” – YouTube&rsquor;s Global Director of Business Public Policy Katherine Oyama told the US Senate recently, revealing that a huge majority of copyright claimed videos on YouTube are not removed, but monetized instead.

If these videos had indeed been taken off, billions in (ad) revenues would have been lost. Instead, the revenue resulting from these warnings handed out to YouTube creators means that not only Google as the platform&rsquor;s owners make a pretty buck just sending out threats – thanks to YouTube&rsquor;s Content ID system and its strong monetization tools. The system seems to be well crafted and rigged to support a copyright-claims-exploiting industry, such as entertainment, music, or gaming.

Google&rsquor;s video giant YouTube Content ID – a digital fingerprinting system developed by Google to identify and manage copyrighted content on YouTube – may be transparent in the way it reports about the whopping millions of takedown requests coming from Google&rsquor;s very own search engine.

But if you want to break this data down and find out what exact videos got flagged or removed, and why – things get more challenging, to say the least.

Those who probed how the system works came back with the verdict that the Content ID system is no more than another Google cash cow.

That&rsquor;s the game. But there&rsquor;s more – or really, significantly less to it.

“When we look at Google’s transparency report, there is no mention of YouTube’s copyright complaints. There is plenty of data showing how many videos, channels, and comments are removed for violating the community guidelines. However, copyright requests are not included,” TorrentFreak writes.

The money issue seems to be sorted out in this (unholy) scheme: Google apparently invested $100 million in the Content ID system. And to pay out $5.5 billion in ad revenue from rights holders – and then make billions more in revenue thanks to rights holders monetizing 90% of ID claims placed with the tech behemoth.

A victimless crime? Hardly, if TorrentFreak is to be believed.

“That brings us back to the transparency issue. In the past, we have seen rights holders abuse the Content ID system to claim content that’s clearly fair use, or sometimes simply not something they own. These people can then hijack the ad revenue as well, which clearly frustrates the channel owners.”

Google’s transparency report still does not mention YouTube copyright complaints – and that is seen as a major omission.