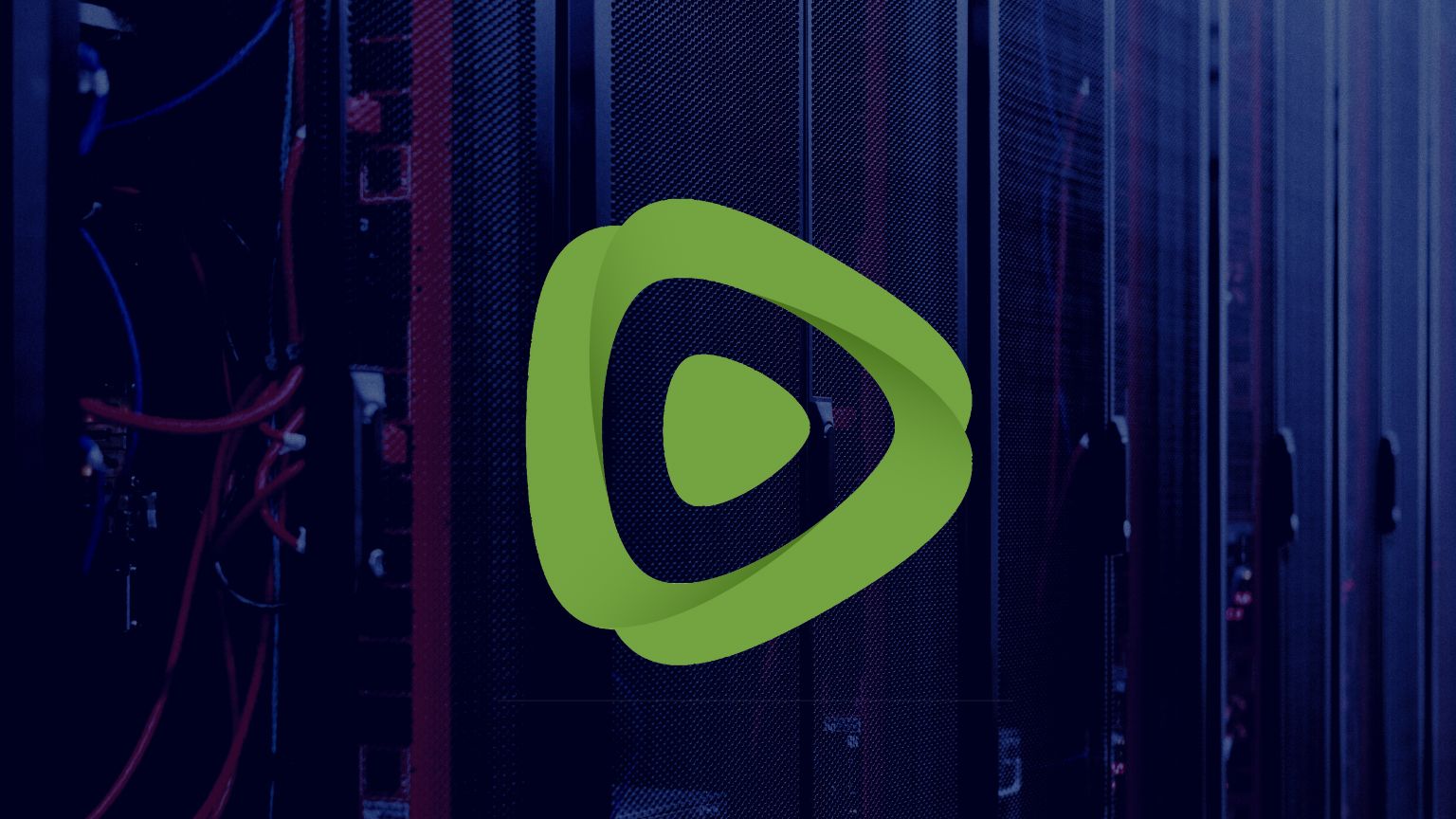 Rumble CEO Chris Pavlovski has revealed that the video platform, billed as a free-speech friendly and neutral alternative to YouTube, is building its own internet infrastructure, including a cloud service, that will make it immune to censorship.

Appearing on Fox Business, Pavlovski was asked how the company – which recently announced it would go public in Q2 of 2022 – intends to defend itself from the type of censorship that targets apps and platforms at the level of infrastructure, citing Parler as an example.

He said that the difference is in Rumble building its services from the ground up instead of relying on Big Tech and being vulnerable to various forms of “canceling.”

The Rumble CEO told Fox anchor Maria Bartiromo that the purpose of the upcoming merger with CF Acquisition and raising about $400 million is to protect the company&rsquor;s independence, expand its presence internationally – and build a robust infrastructure and a cloud services business that will be able to compete with Amazon&rsquor;s AWS and Microsoft&rsquor;s Azure.

Pavlovski also said that Rumble from the beginning relied on its own hardware in its own data centers instead of on the cloud provided and controlled by Big Tech.

Now, the plan is to continue to build the video platform along with Rumble&rsquor;s cloud services business to ensure “immunity” from cancel culture – that is informing many censorship decisions made by dominant tech corporations.

“We&rsquor;re taking the internet to its roots, by restoring it to its roots and defending that free and open internet,” he said, adding that this will be possible by building a robust and independent infrastructure underpinning the video service.

Pavlovski also said that Rumble is currently mostly present in the US market, and that there, it now has 15 percent of YouTube&rsquor;s US audience in terms of monthly active users, and is growing at the same rate as the fastest ever growing platform, TikTok.

Rumble has grown from 1.6 million average monthly active users in the third quarter of 2020 to 36 million a year later, he revealed.

A statement announcing that Rumble was to go public said that the company is valued at $2.1 billion, and that its founder and CEO will retain voting control.