The investment will be used to branch out into new services.
Share 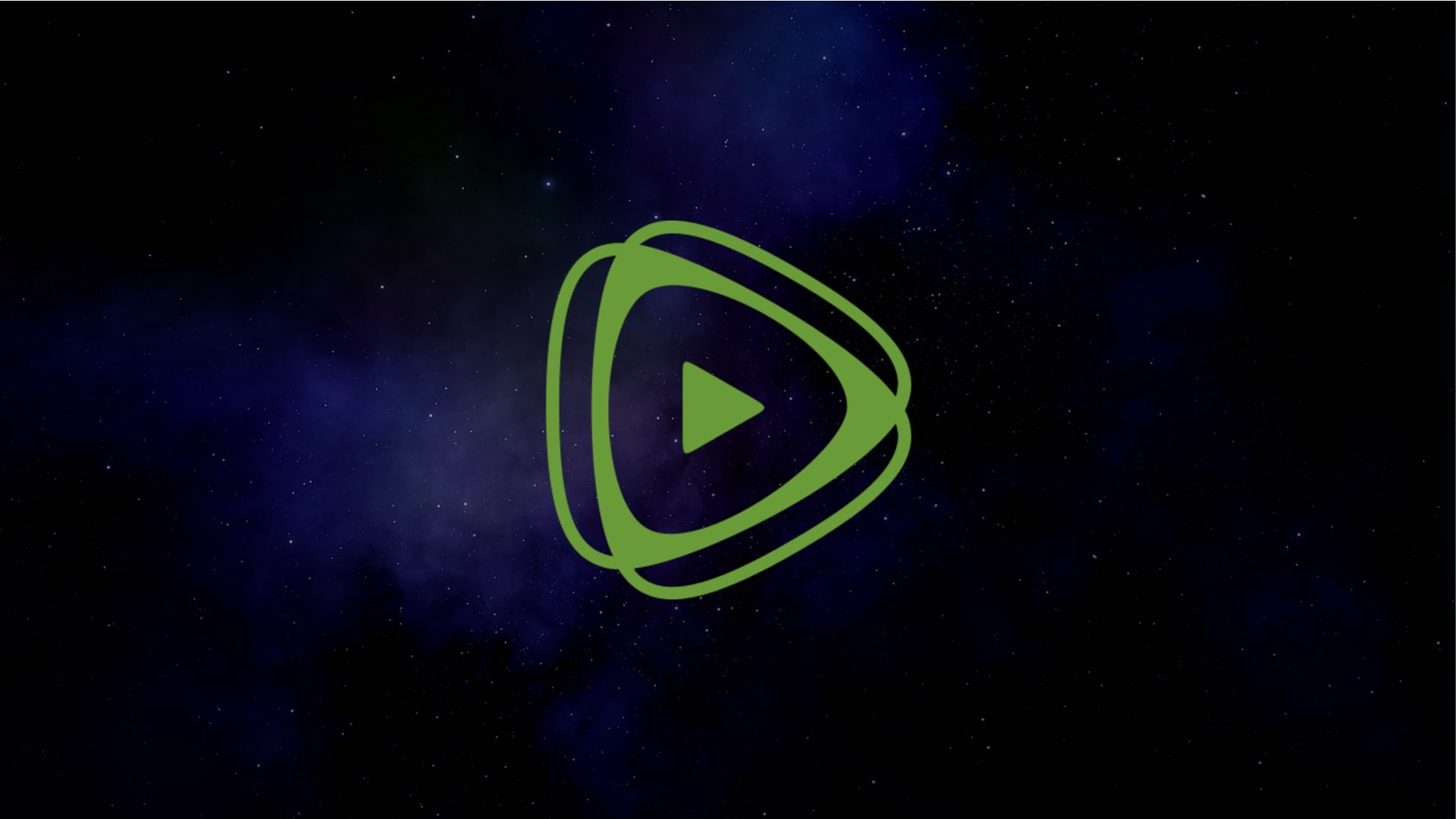 The investment is being led by Thiel and the venture capital fund Narya Capital which was co-founded by Vance and Colin Greenspon. Colt Ventures, the family office of investor and former Trump advisor Darren Blanton, is also part of the investment group.

Ethan Fallang, a principal at Narya Capital, will be joining Rumble’s board as part of the deal.

While the size of the investment wasn’t disclosed, sources told the Wall Street Journal that it was “significant” and values Rumble at around $500 million.

Rumble will use the money to boost its global presence and expand its video infrastructure and recently launched live-streaming capabilities.

In addition to expanding Rumble’s existing offerings, the company also plans to increase its server capacity so that it can offer cloud solutions to other businesses.

The $130 billion cloud services market is currently dominated by three tech giants – Amazon, Microsoft, and Google. According to Statista, they collectively have a 61% market share.

Greenspon said that Narya Capital has long been interested in companies that could provide infrastructure outside of the services offered by Big Tech and noted that Pavlovski’s vision of developing the infrastructure for additional services such as cloud solutions was a key factor that drew Narya Capital to Rumble.

He added that people of political stripes are starting to question whether they’re comfortable with services such as their email provider and their voice-activated devices sending data to a handful of tech giants.

“When you circle back to where all that goes from a cloud services standpoint, it all goes back to a few companies, and I think more and more of the global community is having a think about that,” Greenspon said.

As we’ve covered previously, Big Tech’s control of cloud services has wider implications than just the data. Since the start of the pandemic, Google has been using its control of its cloud storage service Google Drive and cloud document sharing service Google Docs to police the documents people store.

Last month, Google blocked access to a document that compiled news coverage of COVID vaccine side effects. And in 2020, it censored a Google doc containing research on hydroxychloroquine as a coronavirus treatment and took down a user’s personal copy of the coronavirus documentary Plandemic.

By entering the cloud services space, Rumble would likely offer an alternative to this censorship.

Unlike Google, Rumble has embraced free speech with Pavlovski saying “Rumble is not here to be an arbiter of truth” and the platform hosting many videos and creators that have been censored by Big Tech.

Both Thiel and Vance have also made recent statements in support of online free speech with Thiel blasting Big Tech’s censorship of former President Trump and Vance speaking out against “woke capital” – a term that describes large corporations using their power to push identity politics.