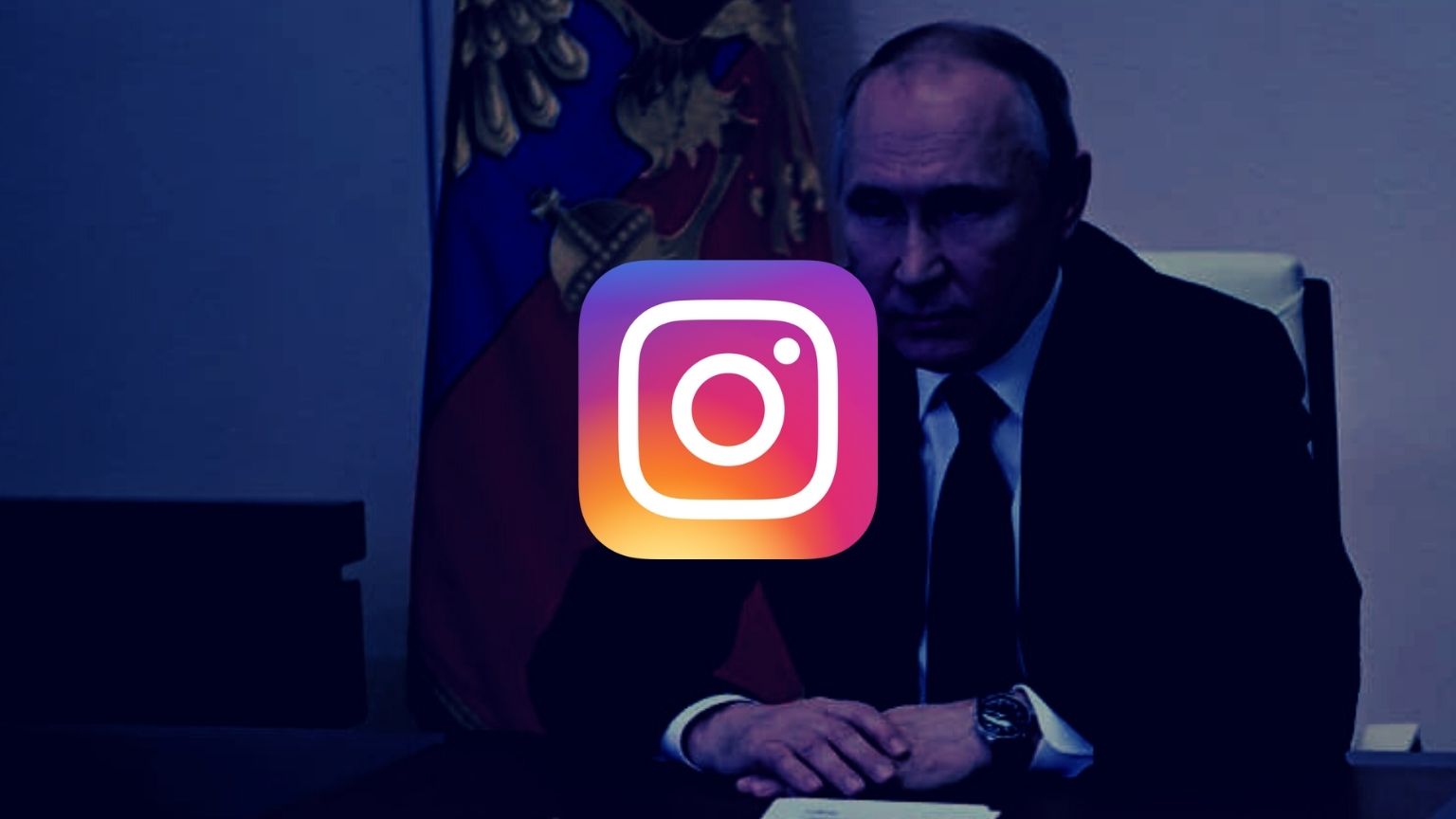 Russian authorities have called for the blocking of Instagram, following a policy change where the platform said it would allow threats of violence targeting Russian soldiers.

According to a report on Russian news agency TASS, Alexander Kninshtein, the leader of the Duma Committee on Information Policy, said Instagram should be banned if it is true that its policies were changed to allow users to post threats of violence towards Russian soldiers.

“If Meta confirms this fact or declines to comment, that will be a reason for Roskomnadzor and other colleagues to take the toughest measures,” Khinshtein told TASS. “My opinion is that the work of Instagram in Russia in this case should be blocked, like what’s happened to Facebook.”

In a statement, Roskomndazor asked Meta to confirm or refute reports of the policy change “as soon as possible” and then announced that it was banning the platform.

“Google translated from Russian, the agency’s statement says the following:

As you know, on March 11, Meta Platforms Inc. made an unprecedented decision by allowing the posting of information containing calls for violence against Russian citizens on its social networks Facebook and Instagram.

Messages are circulating on the Instagram social network encouraging and provoking violent acts against Russians, in connection with which the Russian Prosecutor General’s Office demanded that Roskomnadzor restrict access to this social network.

Since it will take time for active Instagram users to transfer their photo and video materials to other social networks and notify their contacts and subscribers, Roskomnadzor decided to complete the procedure for imposing restrictions on access to Instagram at 00:00 on March 14, providing users with an additional 48 hours of transition period.

As reported by Reuters, Meta confirmed the policy change, sending internal emails to Instagram and Facebook moderators to “allow T1 violent speech that would otherwise be removed under the Hate Speech policy when: (a) targeting Russian soldiers, EXCEPT prisoners of war, or (b) targeting Russians where it’s clear that the context is the Russian invasion of Ukraine (e.g., content mentions the invasion, self-defense, etc.).”

Russian news outlet Interfax reported that the Prosecutor General’s Office filed a petition “to recognize Meta Platforms Inc. as an extremist organization and ban its activities on the territory of the Russian Federation.”

“There has been a lot of coverage and discussion of how we are applying our policies to speech in the context of Putin&rsquor;s invasion of Ukraine.

I want to be crystal clear: our policies are focused on protecting people&rsquor;s rights to speech as an expression of self-defense in reaction to a military invasion of their country. The fact is, if we applied our standard content policies without any adjustments we would now be removing content from ordinary Ukrainians expressing their resistance and fury at the invading military forces, which would rightly be viewed as unacceptable.

To be clear, we are only going to apply this policy in Ukraine itself.

We will not tolerate Russophobia or any kind of discrimination, harassment or violence towards Russians on our platform.

This is a temporary decision taken in extraordinary and unprecedented circumstances. We will be keeping the situation under review in the period ahead.”