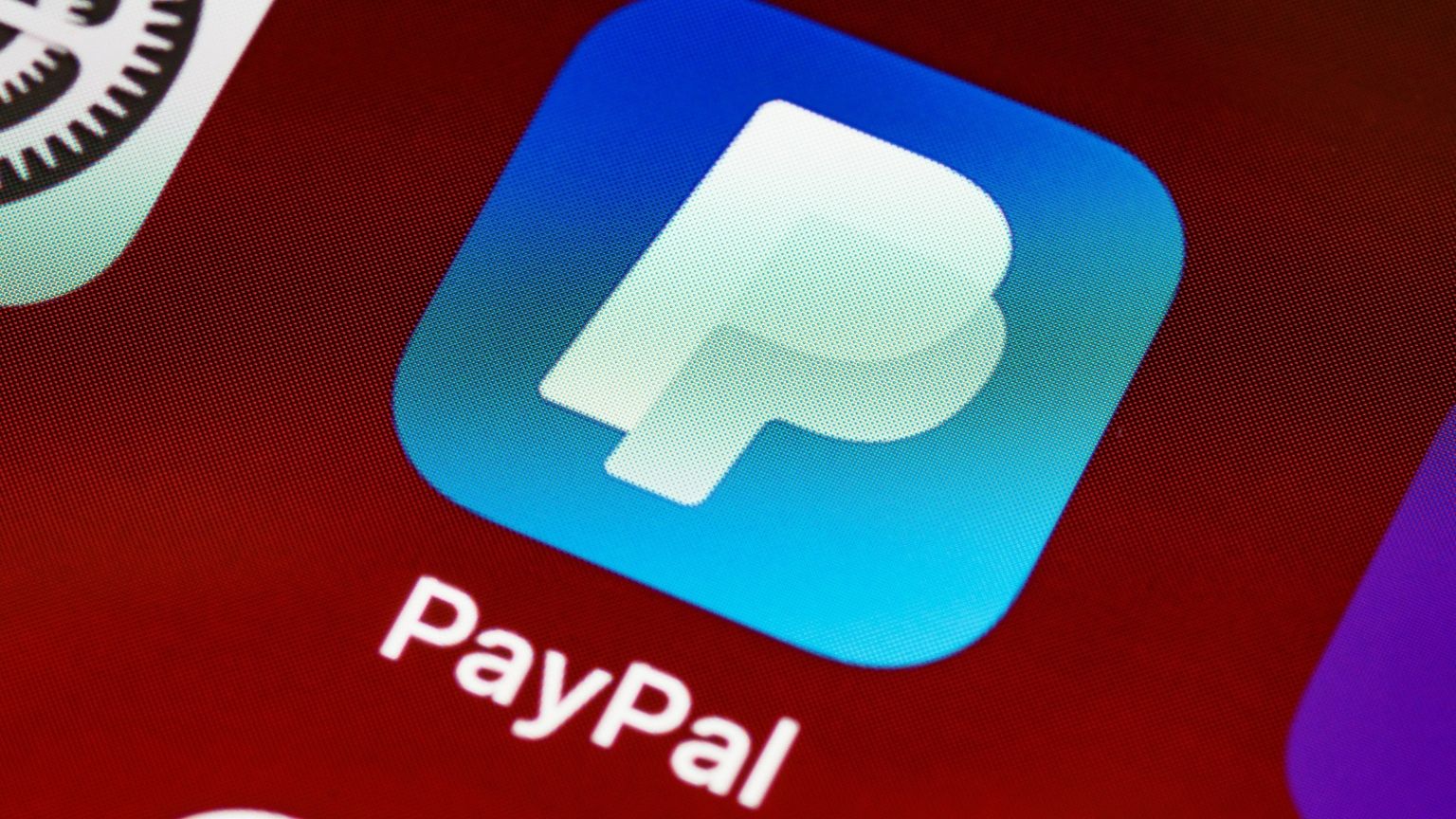 PayPal co-founder David Sacks has openly spoken about his dissatisfaction with the direction the payments processing giant is currently taking.

In a blog post published on former Wall Street Journal and New York Times writer Bari Weiss‘ Substack newsletter, this entrepreneur and investor with a successful subsequent career in tech believes that PayPal has lost its way, devolving from a financial service whose mission was to democratize the space dominated by huge banks, to one that is excluding people, sometimes based on opinions of NGOs with a strong ideological and political slant.

Somehow the notion of “hate speech” has entered not only the “portfolios” of groups like the Southern Poverty Law Center (SPLC) and the Anti-Defamation League (ADL), but PayPal as well – through partnership with them.

PayPal’s reason for working with these two groups is to, based on their opinion and recommendations, ban users and shut down accounts. And Sacks believes that both SPLC and ADL have strayed beyond their initial purpose into a territory of defining and denouncing people and organizations for “hate speech” – something that does not even have an agreed upon definition.

By accepting the approach that dilutes the idea of hate speech and hate groups by originally singling out neo-nazis and the KKK, to now expanding this even to merely socially conservative organizations whose activities are lawful, PayPal has gone from purging its platform from criminal activities to essentially censoring users because their views are “unpopular in Silicon Valley,” he suggests.

Sacks is concerned that financial deplatforming and speech censorship have one thing in common: they start with reasonably narrow and justifiable targets, but then expand ever more widely.

Sacks, who often offers his thoughts on how to reform the contentious Section 230, mentions it again in this writeup, in the context of the way private platforms used it to censor and deplatform anything from then sitting President Trump to independent apps emerging as alternatives to Big Tech.

But then Biden’s White House just revealed the government’s involvement in censorship, as it “flags and reports posts on Facebook, YouTube, and other platforms for removal as Covid-19 ‘misinformation’.”

“Now PayPal has gone much further, creating the economic equivalent of the No-Fly List with the ADL’s assistance. If history is any guide, other fintech companies will soon follow suit,” Sacks writes. “As we saw in the case of speech restrictions, the political monoculture that prevails among employees of these companies will create pressure for all of them to act as a bloc.”