Developers said they "forgot all about" the politically correct changes.
Share

A remastered version of Sam & Max Save the World, a game first released a decade ago, has been scrubbed clean of any jokes that these days might come across as offensive in today’s sensitive world.

The list of changes, that includes recasting a voice actor “for not sharing the race of their character” has been compiled by fans who played the remaster, looks extensive and features the removal of jokes about sex change, skinheads, special needs children, and more.

Other changes made to the game have been to replace a fake name that might offend the French, in what’s said to be an exaggerated stereotype; removing the slang expression “foo” from the characters’ vocabulary as it is considered a part of the African American vernacular; joking about militant students is also no longer allowed (as in, tear gas “clearing out” a room full of them), and even arms dealers are for some reason now preferable to drug dealers – since one of the alterations has been to change a license plate suggesting a character was a drug dealer to arms dealer.

As for the voice actor who portrayed the character of Bosco in the original game, Joey Camen, he is white and has been replaced with Ogie Banks, who is black. The speculation is that the reason is to make sure white actors don’t voice non-white characters – since similar controversy has recently hit The Simpsons.

This type of limitation on artistic expression could really go anywhere if it gets established as the norm, and it will be interesting to see where it does go in the future – for example, will writers of a certain race be prohibited from creating characters of another?

As far as Sam & Max Save the World, the censorship that the fans first spotted and documented playing the game has been confirmed in a FAQ published by the developer, Skunkape Games.

The FAQ denies that “a ton” of jokes got censored, saying instead that only minor “tweaks” had been done to reflect the current era, and adds that players won’t even notice them unless they “looked for them.”

While it’s not surprising that companies these days don’t mind disappointing their user base if they can appease woke and politically correct activists, the developers, Skunkape Games, promised no censorship in its FAQ – writing “the game would not have any altered lines.”

It has now been updated to the following:

“But wait, I read online that you censored a ton of jokes?!

Nope, not true. We did make small tweaks to a few jokes that we were uncomfortable including in a game in 2020. (These changes were so minimal that we forgot all about them when we first posted this FAQ!) These don’t change the game experience and we feel strongly that it was the right thing to do. Unless you go looking for them, you probably won’t even notice.”

For the developers, this large list of appeasement changes of a modern day classic, were framed as so insignificant that they “forgot all about them” when they said there would be no such changes.

“The developers unfortunately misled fans into thinking there would be no changes to dialogue/jokes. However multiple jokes were censored to be more politically correct. To make matters worse, the developers posted an updated FAQ on their site that continues to deny the censorship.

“This is very unfortunate because it’s a pretty good upgrade, aesthetically speaking. At the end of the day, these sorts of business practices should not be encouraged, so I am forced to rate this negative even though it hurts to do so,” reads one review on Steam. 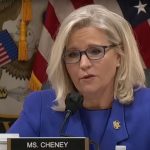 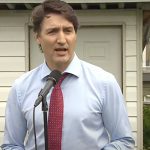 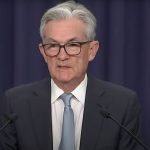 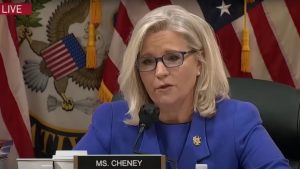 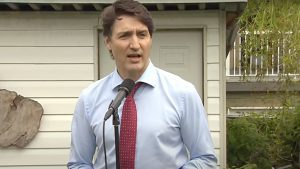 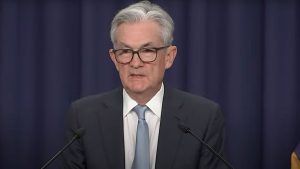 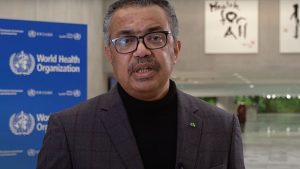 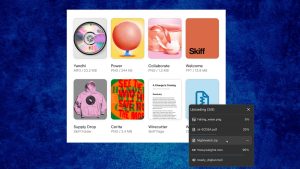 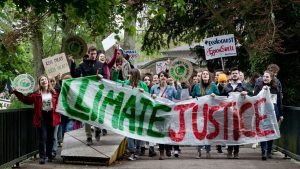