Saudi Arabia to jail people who post “misinformation” about weather 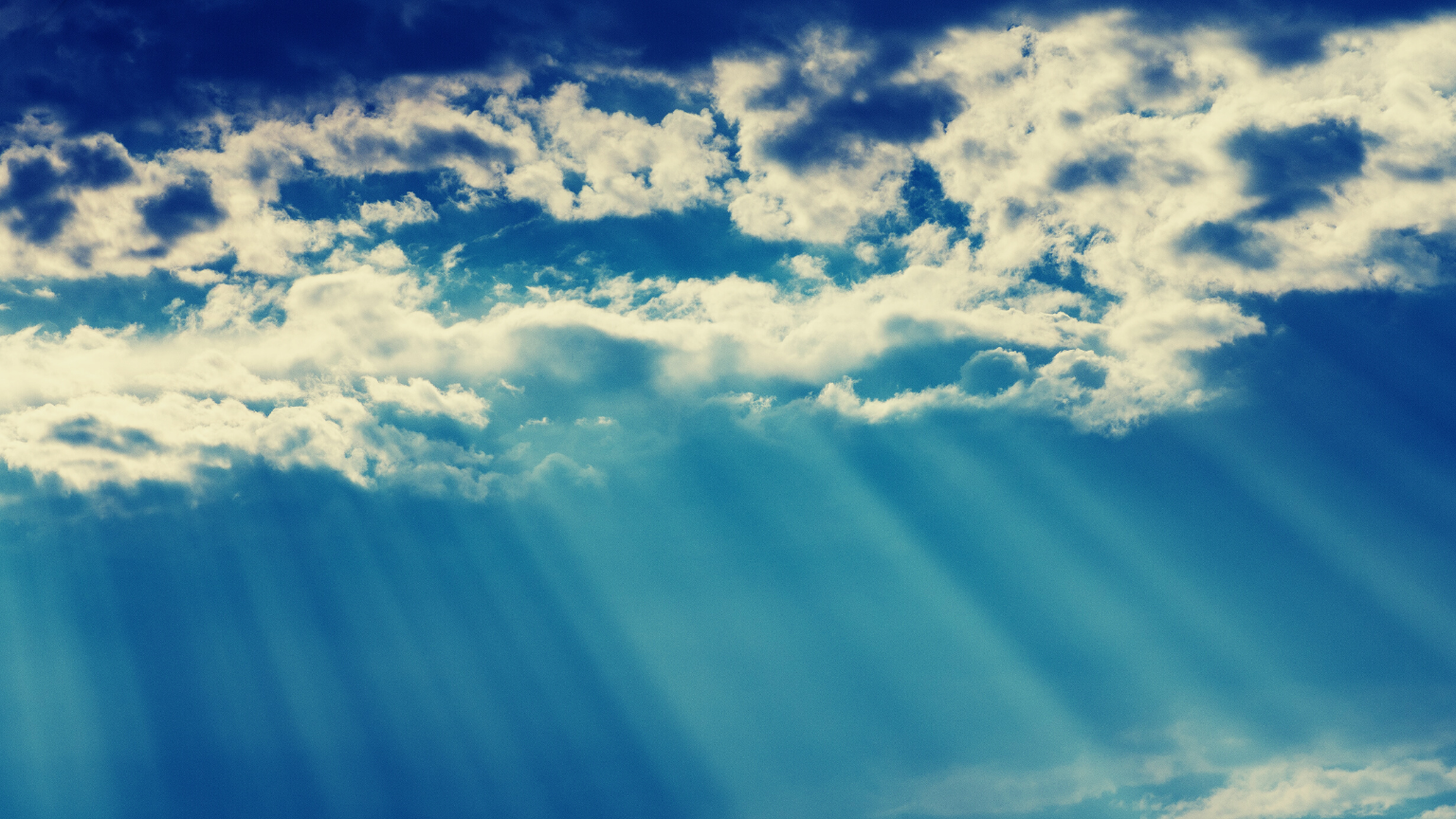 Authorities in the Kingdom of Saudi Arabia have decided to start clamping down on what they see as weather and climate-related “misinformation” shared on social networks.

The new rules, which will come into force in six months’ time in one of Middle East’s largest social media markets, envisage draconian punishment for those found guilty of breaking them: up to 10 years in jail, or a fine of over $500,000.

According to the Saudi press, the target of the new guidelines are “amateur meteorologists” who are not under control of the National Center of Meteorology but are posting weather warnings online.

Apparently, this sector is tightly regulated in the kingdom, and those engaged in unauthorized activities around weather forecasting are said to be doing it to attract followers and make ad money for what’s referred to as their “unofficial” sites.

The meteorological center in Saudi Arabia also has its Bureau of Investigation and Public Prosecution – and it is this body that announced the new rules on Twitter, saying that only the center can provide services that concern meteorological activities, products and information “related to national security.”

As far as weather warnings go, the greatest concern seems to be forecasting precipitation since Saudi Arabia has been experiencing flash flooding in some parts of the country.

It’s unclear whether individuals or companies are behind the “unofficial” websites that the authorities wish to cut off from revenue and promotion, but the stiff penalties show they are considered to pose danger.

Biggest western social networks, led by YouTube and Facebook, are present in this market, but observers do not consider it to be free.

Various international human rights organizations regularly include Saudi Arabia on the list of worst offenders when it comes to censoring media and online networks. The country prohibits privately owned TV channels from operating in its territory and tightly controls the internet market of over 30 million users.

To this end, content is filtered to remove criticism of the royal family and government, questioning of Islamic principles, as well as political and human rights related content, and pornography.

As a result, self-censorship is reportedly widespread among social media users.