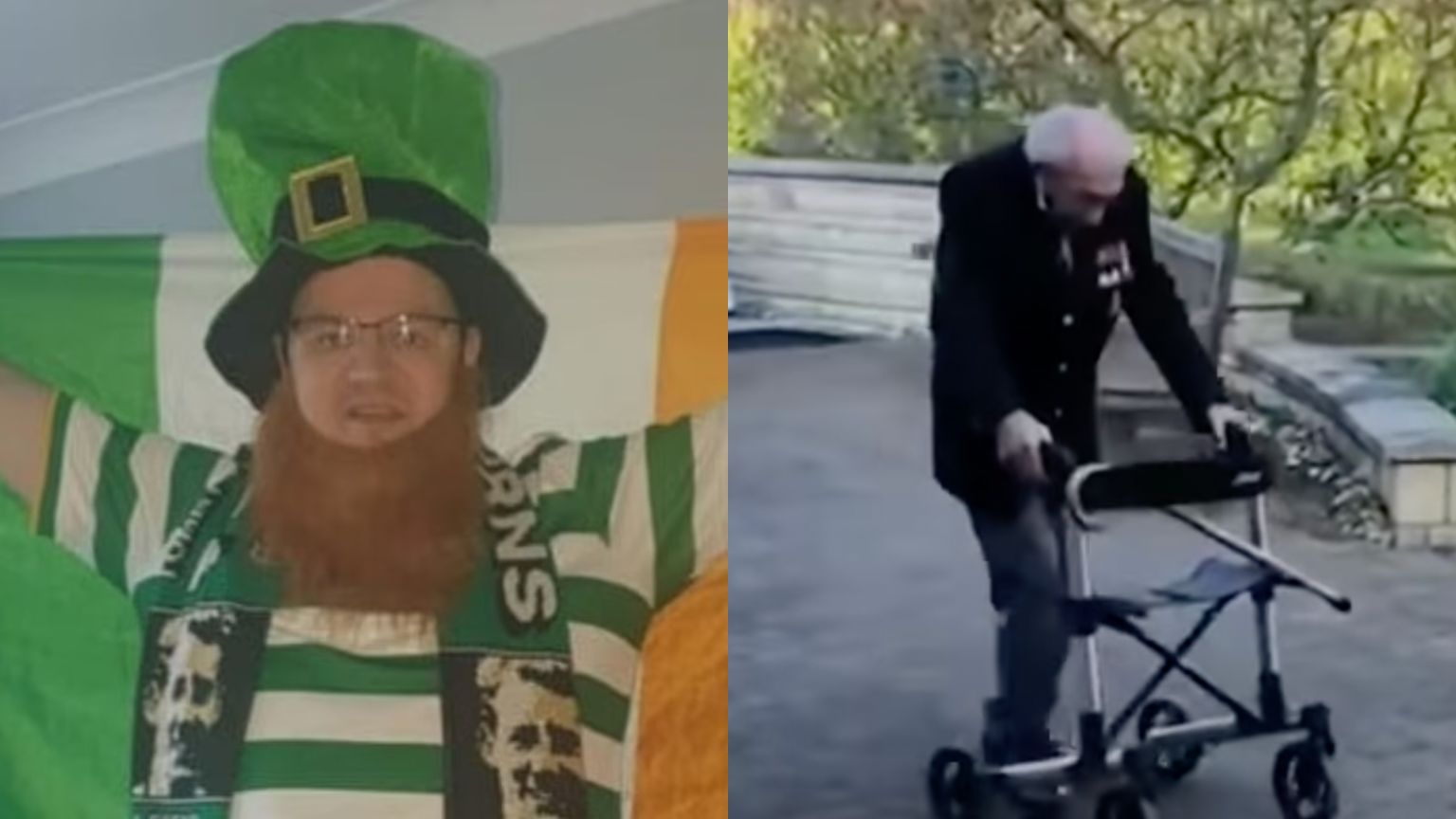 A man in Scotland has been convicted for posting a tweet following the death of Sir Tom Moore, an elderly veteran who raised $43M for the UK’s state health service by walking around his backyard 100 times with a walking frame.

Speech protections in the UK are severely lacking and Joseph Kelly was this week convicted of “grossly offensive” speech.

While 36-year-old Kelly’s tweet was particularly biting, (he tweeted “the only good Brit soldier is a deed one, burn auld fella, buuuuurn”) the conviction has renewed a conversation about the state of free speech in Scotland and the wider UK.

During his trial at the Lanark Sheriff Court, Kelly admitted posting the tweet but argued it did not breach communication laws.

He did not provide any evidence and was reprimanded by the court for laughing while sitting on the dock.

His legal team argued that the prosecution did not have a case against Kelly because of his freedom of expression.

“This tweet did not cross the threshold into criminality.” Kelly’s lawyer argued.

“It is unpleasant and it is unsavory but it is not grossly offensive.

“That is a very high bar and I say the Crown have not got over that bar in these proceedings.”

The prosecution insisted that the tweet was “grossly offensive” and broke speech laws.

Deputy fiscal Liam Haggart said: “Captain Tom Moore had become something of a celebrity owing to his age and work he had done to support the NHS.

“If Mr Kelly had been standing at Lanark Cross and had begun shouting these comments then there would have been little difficulty in breach of the peace charges being brought against him.

“Freedom of expression does not justify him making this post. This was a tweet designed to be offensive and, in my view, grossly offensive which takes it beyond the necessary threshold.”

During the trial, it was revealed that Kelly had spoken to a neighbor, telling them that he regretted the tweet.

“I was kind of shocked when I saw the tweet,” said the neighbor, 51-year-old Luzier Jeffrey.

“The gentleman in question had done so much to raise awareness and funds for the NHS in England.

“I spoke to Joseph about it and, I can’t remember word for word, but he said ‘I have done a lot of stupid things in my time but that is one of the worst’ and he said he regretted it and it was just a spur of the moment thing.

“He also told me he would take it back straight away, which he did, but unfortunately somebody had seen it.

“I was afraid of retaliation over it and so was he because addresses were being shared online about it.”

Sheriff Adrian Cottam, of the Lanark Sheriff Court, found Kelly guilty. He is facing a sentence of up to 6 months, or a £5,000 ($6,700), or both (though such severe sentences aren’t usual for this type of conviction) and he will be sentenced in March.

Sheriff Cottam said: “I’m of the view that the focus of the tweet was not on the British army or soldiers but on the man pictured, Captain Sir Tom Moore, who had become a national hero during the early stages of the pandemic.

“The timing of the tweet makes the comment not only offensive, but grossly offensive and what the accused chose to write can only be described as that.

“The prosecution does interfere with freedom of expression but it is a necessary interference.”