Despite ministers struggling to define what a nightclub is.
Share 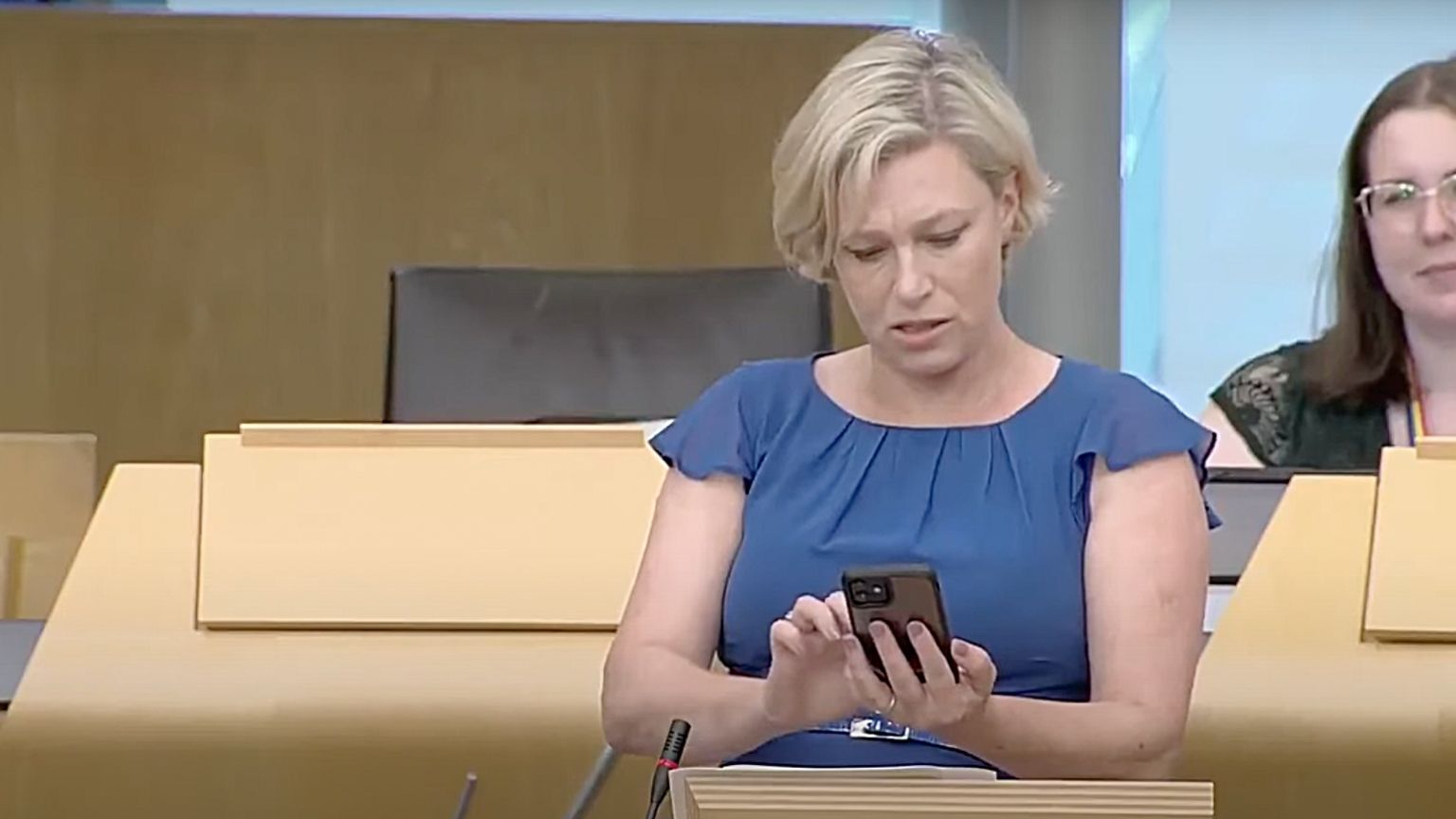 Starting next month, Scots will be required to show proof of vaccination to enter nightclubs and other venues, if the law goes ahead as was yesterday voted on in the Scottish Parliament. However, the government has not made it clear how the vaccine passport mandates would work and ministers even had trouble defining a “nightclub.”

The passes will also be required for all events (seated or unseated) with more than 10,000 people. The requirements effectively cover nightclubs, cinemas, football matches, and many other entertainment venues.

A document released shortly after the vote said that businesses will be legally required to “take all reasonable measures” to make sure they comply with the vaccine passport mandates. The ministers are also considering a provision to prevent the “misuse” of vaccine passes.

The document added: “In line with our strategic intent to ‘suppress the virus to a level consistent with alleviating its harms while we recover and rebuild for a better future,’ a Covid vaccine certification scheme will aid us in reducing the rate and impact of transmission.”

It argued for vaccine certification because the vaccines “significantly reduces the likelihood of serious harm or death and in doing so alleviates pressure on the healthcare system.”

“As a result, certification provides a targeted and proportionate means to reduce risk while maximising our ability to keep open certain settings and events where transmission is a higher risk.”

After the vaccine pass regulations come into effect they will be reviewed after every three weeks and removed when they’ll be deemed to be no longer necessary. The government hopes the vaccine passport requirements will force those reluctant to get the vaccines.

“The government has set out details to parliament of the nature of the scheme, we’ve put those proposals to parliament this afternoon as part of an approach to protect a very fragile situation that we face in Scotland today of rising infections and hospitalization that poses a threat to our national health service,” said COVID Recovery Secretary John Swinney, while debating the new measures in parliament.

“We are trying to take proportionate action to protect the public from coronavirus.”

Despite the vote on Thursday, the measures are not yet finalized. Leon Thompson, the executive director of UK Hospitality Scotland, noted the scarcity of details on the vaccine passport requirements in an interview in BBC’s Good Morning Scotland.

He said: “We’re very concerned about the proposals and the vote that’s going ahead today.

“We weren’t so consulted about this ahead of the First Minister’s statement last week, we had some very rushed and hurried conversations with officials over the last few days.

“We still have no real information on how the Scottish Government plans to introduce the passport scheme and what will actually be required of venues, nightclubs, major events and so on.

“The other challenge that we have is defining nightclubs.

“The First Minister is very keen to see a very tight introduction of the vaccine certifications but already in the discussions we’re beginning to see this spilling over into larger bars, potentially, and other hospitality settings with perhaps live music and potentially dancing.”

Scotland Labour’s spokesperson Jackie Baillie said that the party would only support a certification system if it’s based on a negative test, not vaccination status.

“Almost 60,000 people were consulted by the UK Government, how many have the Scottish Government consulted?” Baillie said.
“Have they even spoken to the businesses that will be responsible for implementing this?

“There seems to have been little meaningful engagement, according to the night-time industry and the hospitality industry.”

Amongst the folly Scottish National Party ministers had difficulty in even defining the term “nightclub,” having to resort to Google to find a definition given by a local council.