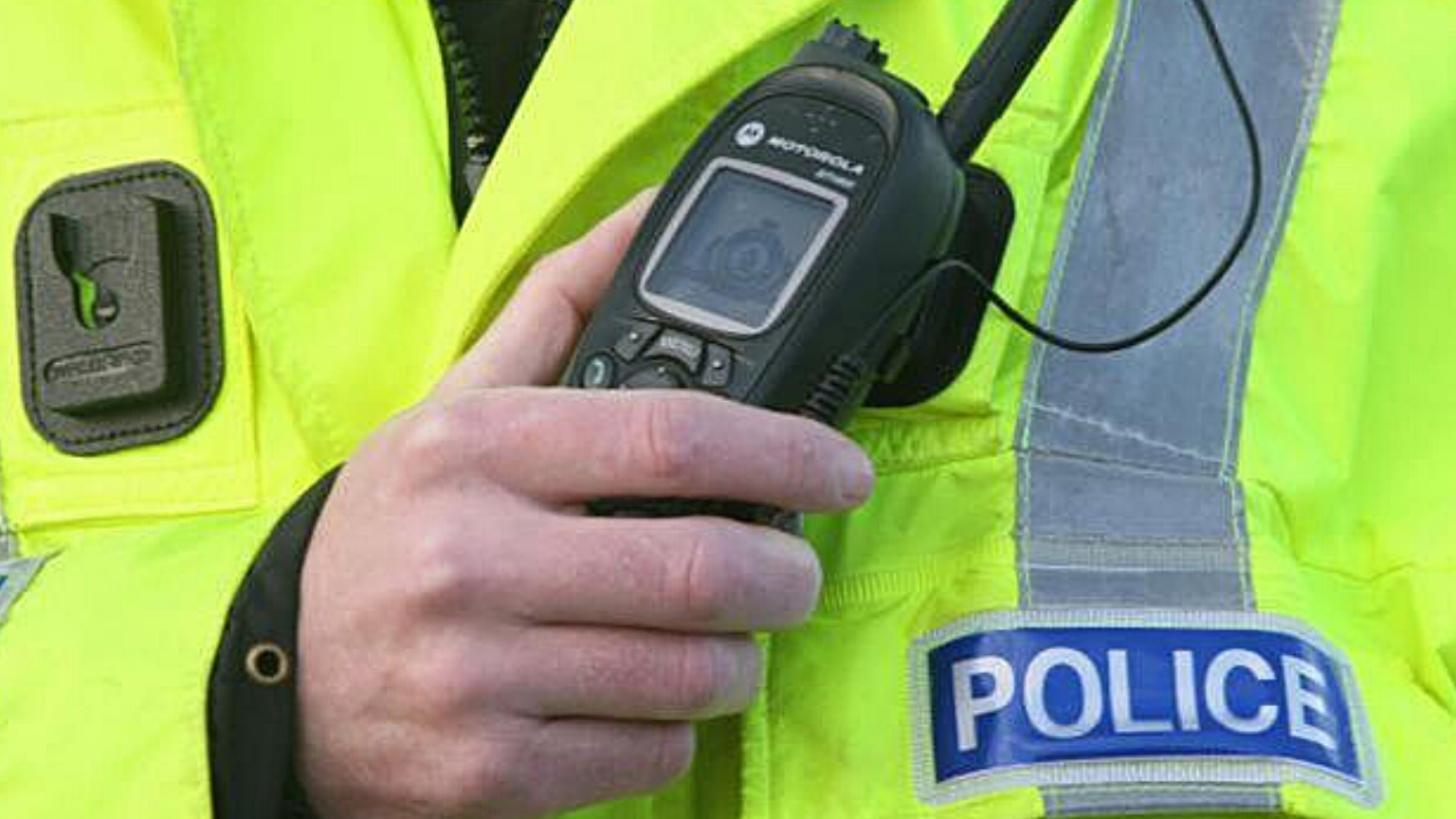 Marion Millar, a Scottish mother of twin boys, has been formally charged with committing a “hate crime” under the Malicious Communications Act for allegedly homophobic and transphobic content posted on social media.

And she could end up separated from her family and serving two years in prison if the court finds her guilty.

The UK in general, and Scotland with it, continue to dabble with controversial legislative efforts that seem to be increasingly and highly controversially willing to legally sanction not just actions, but free expression, and sacrifice justice as people know it – at the altar of some form of “social justice.”

Where it concerns transgenderism and all the questions and misgivings people may have about it – particularly in terms of how it affects the right to express those thoughts online – feminists seem to be disproportionately under pressure to conform – this time to transgenderism-promoting narratives.

There’s a pejorative term coined to single out those unwilling to do that – “trans-exclusionary radical feminist, TERF” – and Millar, who is now accused of committing a hate crime in Scotland because of her tweets posted in 2019 and 2020, is being vilified as that by her detractors.

Some modern-day interpretations of what constitutes for hate speech around sex and gender issues seem to be willing to set women back about a hundred years – since one of the “incriminating” tweets posted by Millar was a purple, white and green ribbon of the suffragette movement.

Millar’s brand of feminism is reported to be that of advocating for rights of women based on their sex, rather than self-identification, the core feature of transgenderism.

Local media reports that Millar spent two hours questioned by the police in the town of Coatbridge, to emerge from it charged with a crime – but also receiving support from people gathered in front of the police station, many of whom wore t-shirts with the #WomenWontWheesht hashtag printed on them.

Millar, whose children are autistic, took to Twitter afterwards to confirm that she had been charged, adding, “I am absolutely gutted, I can’t describe in words the stress this is causing me.”

She is currently free on bail and set to appear before Glasgow Sheriff Court on July 20.

Police Scotland confirmed that a 50-year-old woman had been arrested and charged in connection with “online communications offenses,” adding: “She has been released on an undertaking to appear at court at a later date. “A report will be sent to the Crown Office and Procurator Fiscal Service.”