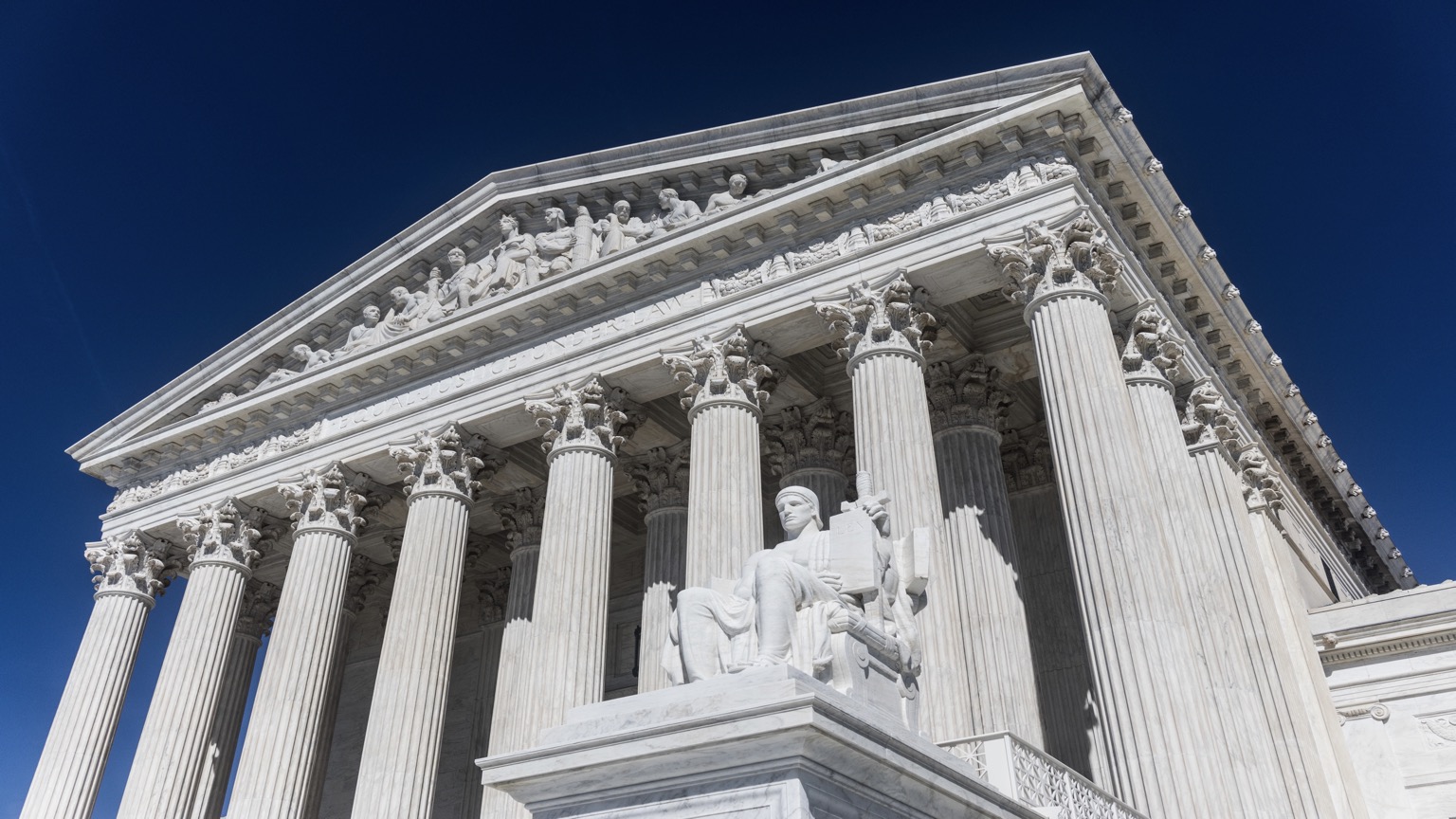 In a major First Amendment case, the Supreme Court of the United States (SCOTUS) has voted 8-1 that a Pennsylvania public school violated the First Amendment rights of teen cheerleader Brandi Levy when it suspended her for posting “Fuck school, fuck softball, fuck cheer, fuck everything” to Snapchat while off-campus.

Levy posted the statement to Snapchat along with a photo of herself giving the middle finger in the spring of 2017. She made the post at the weekend and while off-campus after learning that she had failed to make the varsity cheerleading squad.

Levy was suspended after another student took a screenshot of the snap and showed it to one of the cheerleading coaches, with several coaches deciding that the snap had violated team and school rules.

In response, Levy&rsquor;s parents sued the school district on her behalf and were victorious in the United States Court of Appeals for the Third Circuit in Philadelphia which ruled that the snap was protected by the First Amendment.

In its ruling, the Supreme Court agreed with the Third Circuit&rsquor;s conclusion that “the school&rsquor;s disciplinary action violated the First Amendment” but left room for schools to regulate off-campus speech in some instances:

Specifically, the ruling invoked the precedent from Tinker v. Des Moines which allows schools to regulate on-campus speech that “materially disrupts classwork or involves substantial disorder or invasion of the rights of others” and noted that schools&rsquor; “additional license to regulate student speech do not always disappear when that speech takes place off campus.”

The Supreme Court cited “serious or severe bullying or harassment targeting particular individuals; threats aimed at teachers or other students; the failure to follow rules concerning lessons, the writing of papers, the use of computers, or participation in other online school activities; and breaches of school security devices” as examples of the types of off-campus speech schools may have the right to regulate.

However, the court pointed to three features that diminish the “leeway” schools have when regulating off-campus speech:

In the case of Levy, the Supreme Court ruled that her speech was protected because she didn&rsquor;t identify the school, she didn&rsquor;t direct her post at any specific members of the school community, and she made the post via a personal phone to her “private circle of Snapchat friends.”

“The school’s interest in teaching good manners and consequently in punishing the use of vulgar language aimed at part of the school community is weakened considerably by the fact that B. L. spoke outside the school on her own time,” the ruling adds.

We obtained a copy of the Supreme Court&rsquor;s decision for you here.

The American Civil Liberties Union (ACLU), which represented Levy, and the school district both welcomed the ruling.

“This is the most important student free speech win since our own Tinker v. Des Moines case in the 1960s,” ACLU of Iowa tweeted.

The ACLU added that the ruling is “an important decision that reaffirmed that students outside school retain the right to express themselves freely” and that “the Supreme Court has affirmed what we&rsquor;ve said all along — students have greater free speech rights when they are out of school and on their own time.”

Meanwhile, the school district said it was “very pleased that the court agreed with our arguments about schools’ authority to address off-campus speech under a wide variety of situations.”