A restriction for the Christmas and Hanukkah season.
Share 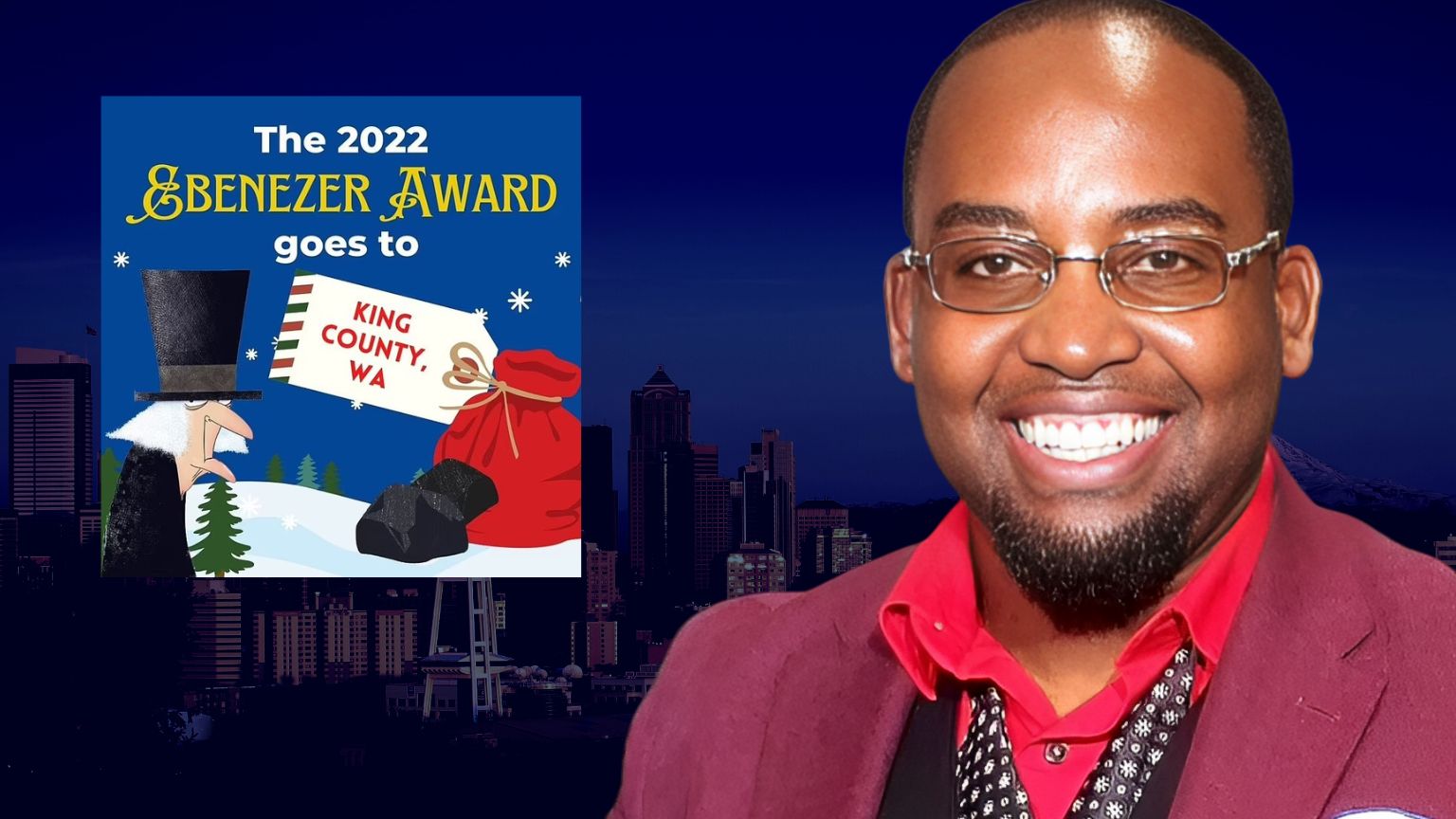 Washington state’s King County, where Seattle is located, this holiday season banned decorations celebrating Christian and Jewish faiths, and for this managed to win itself the “Ebenezer Award.”

But this is nothing to be happy about, since the group behind the “award,” the Becket Fund for Religious Liberty, said in a statement that the county was “the most outrageous offender” in 2022, and explained that their “award” should be viewed as “a lump of coal (delivered) as an acknowledgment of scroogery on a grand scale.”

The ban on displaying holiday decorations applied to county employees, and appears to have been the brainchild of Workforce Equity Manager Gloria Ngezaho, who circulated a memo asserting that coworkers or members of the public who encounter displays related to religion other than their own may experience “disruption.”

The ban on symbols like the crucifix and the Star of David extended not only to shared physical work areas, but also virtual workspaces, with only “personal workspaces” spared.

“Some employees may not share your religion, practice any religion, or share your enthusiasm for holiday decorations.”

But the Becket Fund disagreed, arguing in its press release that government employees such as those in King County have the right to “holiday cheer,” i.e., showing “enthusiasm” for decorations that their employer decided to curb.

“Religious symbols should not be displayed in or as a background to an employee’s virtual workspace,” the memo explains.

But instead of being allowed to spread joy and hope, according to the non-profit’s COO and Executive Director Montse Alvarado, the county’s religious employees “will likely feel like the ransacked residents of Whoville this Christmas and Hanukkah season.”

“The government has no right to rob its employees of holiday cheer by forcing them take down their nativity sets and menorahs, particularly in their own homes,” Alvarado noted, and made a point of bureaucratic moves such as this – explained as a way not to offend others – having the effect of removing religion from the holiday season (which happens to be based on religion.)